Zone Of The Enders: The 2nd Runner getting remaster with VR support 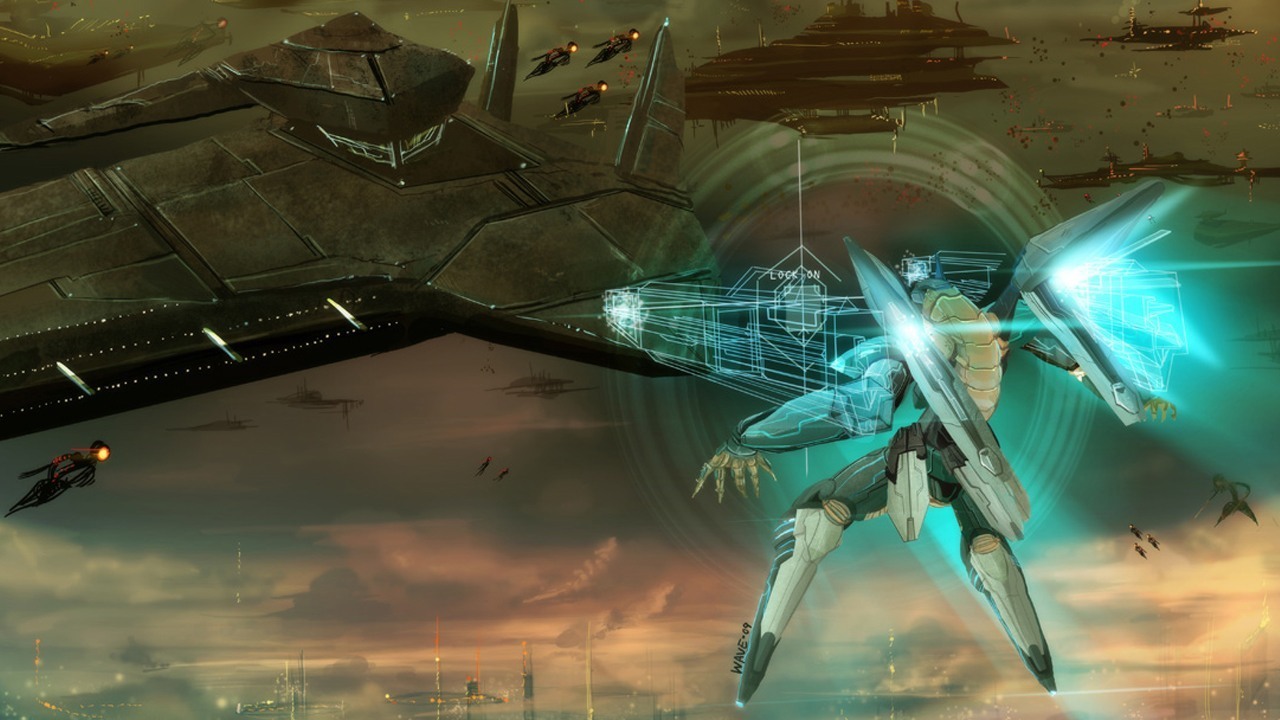 This new version of 2nd Runner appears to be a full-fledged remake of the game and not a simple HD upgrade. In a press release, Konami noted that “All visual and aural elements have been remastered for native 4K resolution” and that “the new game retains the unique and beautiful visuals of the original title, but boasts textures in updated 4K while using surround sound techniques to offer layered and immersive audio effects.”

Konami also stated that this version of the game is based on the PS3 HD version of 2nd Runner, but we imagine that developer Cygames – who has been tasked with constructing this remake – will fix that versions’ visual and audio bugs.

The really big news is that the PS4 version of 2nd Runner will feature VR support. At this time, there’s been no word on whether or not the full game will be playable in VR, but the teaser trailer for the title does briefly show off some VR action that hints at a very playable – and quite striking – reimagining of the title. We’re interested to see more of the game’s VR mode in action.

We’ll bring you more information about this game as it becomes available.