Z: The Beginning Of Everything has been cancelled 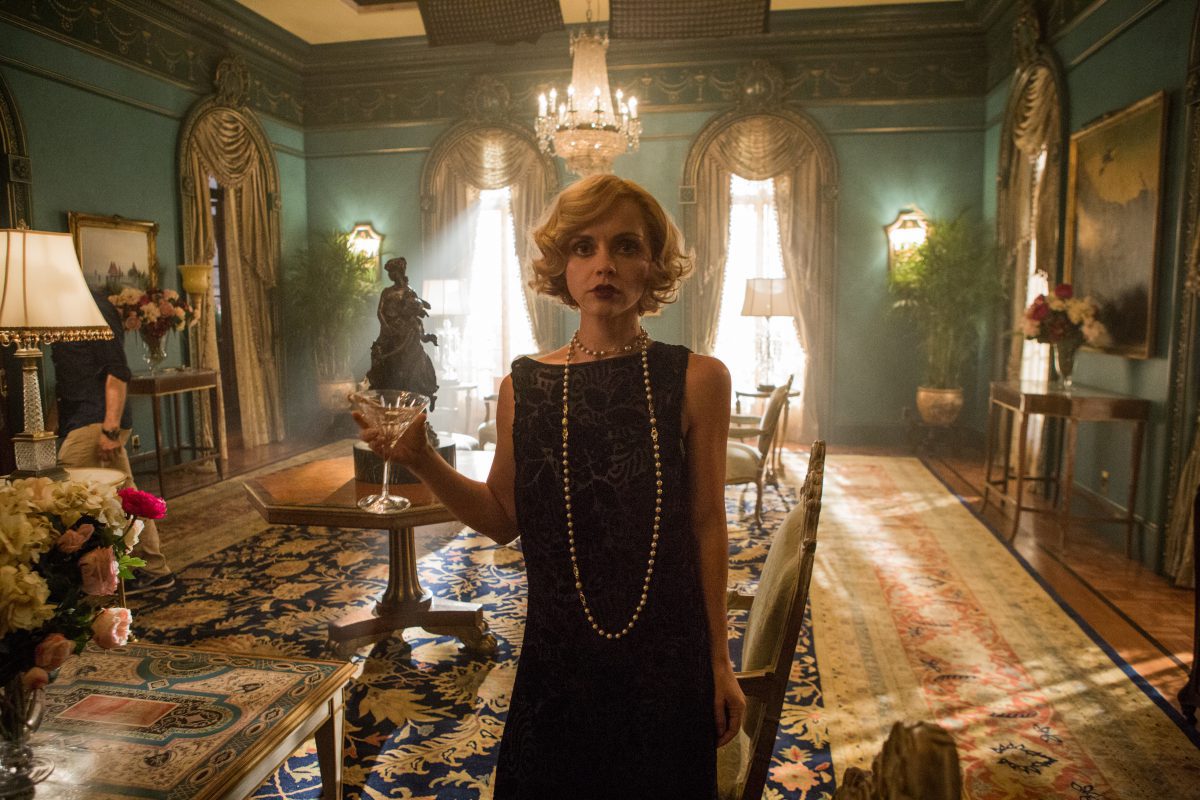 Amazon has cancelled Z: The Beginning Of Everything, starring Christina Ricci, after the series had previously been greenlit for a season 2.

The initial renewal was a bit of surprise, given the lack of buzz around the first season of the Zelda Fitzgerald series, but it’s even more of a surprise when considering that the Z writers’ room had already started meeting for season 2 and, according to The Hollywood Reporter, a reported $7 million had already been spent on a second season.

As the THR article notes, the renewal came shortly after the publishing of a Vox article on the apparent “sexist loophole” in Amazon Studios straight-to-series practices, while the subsequent cancellation comes in the wake of Amazon’s rumoured decision to scale back its spending on original series heading into 2018.

In this age of Peak TV, it seems to be becoming more common for networks and studios to reverse an earlier cancellation/renewal decision, as was also the case with NBC’s Timeless, which was originally cancelled, then renewed for a season 2 in a period of a few days. Z seems a particularly strange case, however, as a second season was already in pre-production.

Z: The Beginning Of Everything starred Christina Ricci as Zelda Sayre, a Southern socialite who sees a chance to break free of the rigidity of Southern life in a young soldier named F. Scott Fitzgerald. It was based on the novel Z: A Novel of Zelda Fitzgerald by Therese Anne Fowler.

We’ll bring you more on this if we get it.