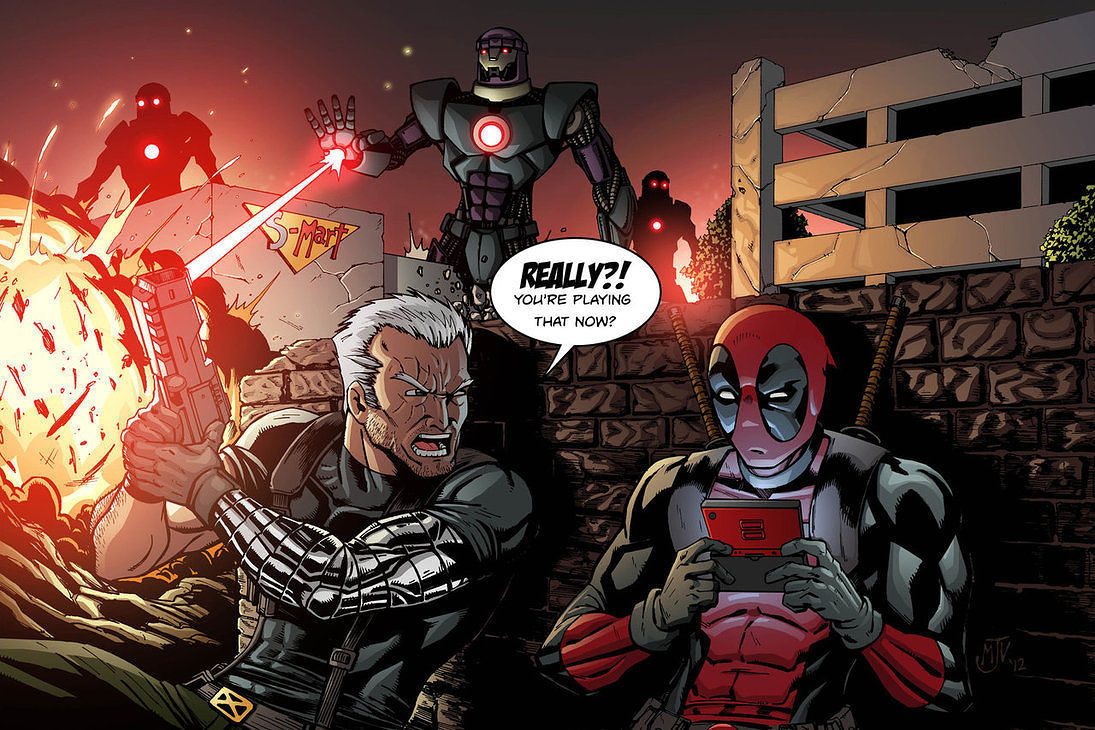 Drew Goddard will write and direct the X-Force movie, which will feature Ryan Reynolds as Deadpool.

20th Century Fox’s X-Men movie universe just got a lot more interesting. We’ve known for some time that after Deadpool 2 introduces Josh Brolin as Cable that we’d get an X-Force movie. The film has been on and off the studio’s menu for a number of years, with a number of writers taking a chance on a script. But with the dawn of the Deadpool age, the plan has changed to make X-Force fit more into this weird little R-rated corner of their superhero world.

The X-Force movie will feature Ryan Reynolds as Deadpool, and certainly Josh Brolin as Cable. Considering that Deadpool 2 also introduces another X-Force stalwart in Domino (Zazie Beets), she’s a safe inclusion, as well.

And now the studio might have just found the most perfect match of behind-the-camera talent to comic book property of all their upcoming X-Men films. Drew Goddard will write and direct the X-Force movie. Goddard, of course, is beloved by fans for his work on genre classics like Cabin In The Woods, The Martian, and Daredevil. His kinetic writing/directing style should be perfect for X-Force. Deadline broke the news, which makes no mention of the script that Joe Carnahan had apparently been tapped for earlier in the year, so it’s not clear if he’s still involved with the project. Goddard still has to get to Bad Times At The El Royale for the studio before he can tackle X-Force, but this is great news.

Just as Deadpool is a mercenary and not a traditional superhero, think of X-Force as the mutant equivalent of a black ops team. Presumably, the studio will chase an R-rating for this, which will hopefully be pitched more like an 80s action movie with mutants rather than a superhero flick. Ryan Reynolds is producing alongside Simon Kinberg and Lauren Shuler-Donner.

There’s no release date yet, but Fox has reserved three dates in 2019 and 3 dates in 2020 all for X-Men related movies, so this could slot into any of those.