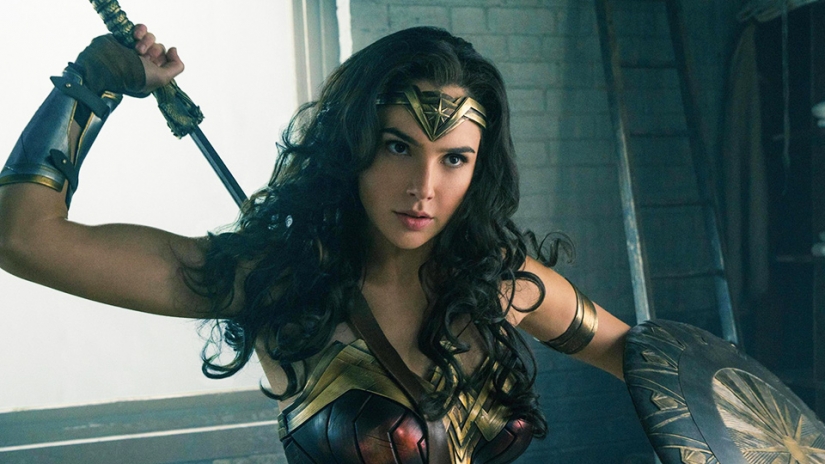 With a release date set for 2019, director Patty Jenkins is now developing the sequel to one of the biggest hits of the year, Wonder Woman. Gal Gadot will return to play the title role, and filming will begin on the new movie at some point next year.

In a new interview with Entertainment Tonight, Patty Jenkins has been giving hints as to what to expect from the sequel, too. A ready-to-go Wonder Woman, it seems.

“The greatest thing about making this movie”, she said of the first film, “was the fact that you’re really building to the Wonder Woman that we all love, but not until the end of the movie”.

As for the sequel? “The most exciting thing … is literally seeing her loose in the world now, living those classic stories. Here’s Wonder Woman, and what can she do? It should be a totally different movie, but a grand and now full-blown Wonder Woman in the world”.

Story details for the sequels are understandably under wraps for the time being, but as we hear more, we’ll be letting you know…