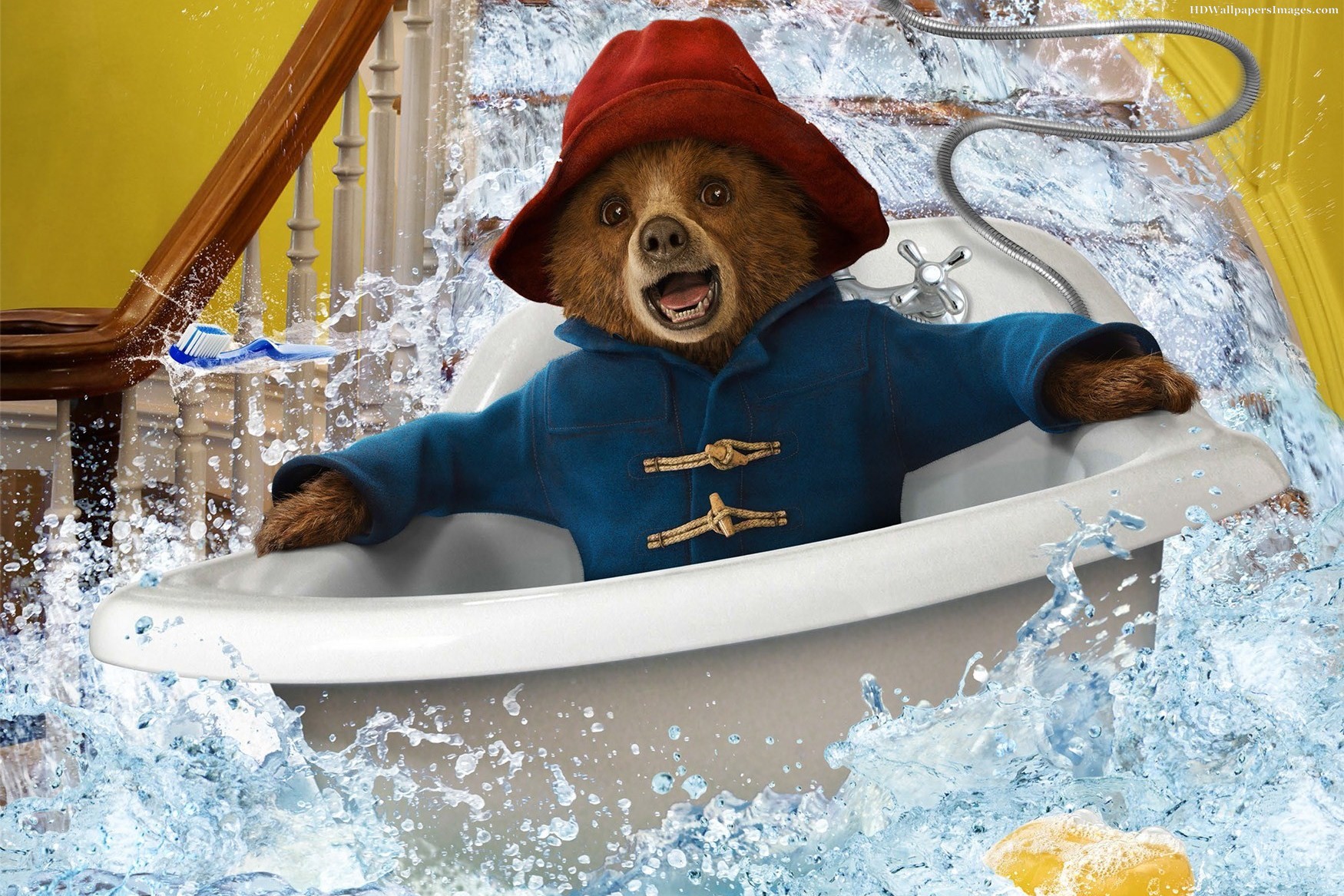 Wonder and Paddington 2 both have kindness at heart – and both prove that the live action family movie can still hit big.

I’ve taken to this site several times in the past to bemoan the lack of quality live action family movies to take my offspring to over the years. That when they arrive, they tend to generally be cheap and cheerful, but not always very good. Instead, though, the bulk of films aimed at families tend to be animated. I’d wager at least 80% of them have some kind of talking animal.

No bad thing, as a rule. As much as I’m opposed to the kind of film that’s a surrogate babysitter when I’m paying £30 for the privilege, I’ve found more life, more story and more things to talk about in some animated features than you’d find in 100 live action alternatives. But conversely, cinema has been squeezing out live action movies with a U or PG rating for some time. Ones that you can take children to, and each get something out of the ensuring production. Instead, the prevalence of 12A hasn’t just squeezed out films that once would have sported a 15, but also those that might have been a little more family suitable at the other end of the proverbial spectrum.

Which makes the cinema this particular weekend a real treat. Because not only is there a trio of films to pick from in wide release, they’re a trio of films worth actually seeking out. And in the case of two of them, their box office returns are already proving that there’s a far bigger market for such films than studios have been servicing.

Paddington 2 is the obvious one. Appreciating there’s a CG character at the heart of it, so good is the digital work that at no stage watching the film did I think I was watching anything other than live action. It’s a film bursting with humanity, and putting live action faces on a relatable family unit I think is something underappreciated in modern movies. I’m the person who warmed to the most recent Wimpy Kid film more than most: amidst the low-firing toilet gags was actually a solid family movie, with solid family characters. Paddington 2, I’d argue, is in a different league to virtually everything else currently on wide release. But then I’d also hugely recommend a film which it has something in quiet common with: Wonder.

Wonder is proving to be the small film that roared in the US, with the movie making over $70m in box office takings already, more than trebling its modest production budget. An adaptation of R J Palacio’s superb novel of the same name, Wonder is a big mainstream movie that addresses family, disability and perspectives on said disability with real skill. It doesn’t dumb down what it wants to say, doesn’t shy away from the harder edges of its story, and remembers to give its audience a good afternoon out at the movies too. Films like Paddington 2 and Wonder feel like real rarities, but look at what they both to. Both, in their own ways, address the feeling of being bullied, of being a bit of an outsider. And both convey a message of kindness, of being decent to each other, without whacking you over the head with it. Go back to some of those animated movies again: how many have you watched where it feels like a moral has been shoehorned in, just to get the film over the line? And yet in the case of Wonder and Paddington 2, that sheer goodness runs throughout them both. A goodness that’s been tailored so that not only does everyone in a family audience stand a chance of getting something from a film, but they stand a chance of getting a lot.

There’s a third choice, too, as Dan Stevens is headlining The Man Who Invented Christmas. I confess I’ve not seen this one yet, but have every intention of going over the weekend. It’s a live action look at the story of Charles Dickens, and how he conceived the story for A Christmas Carol. Anecdotally, I’ve heard from people I trust that it’s a worthwhile movie, and one that rounds off an enviable choice of family films this weekend. Granted, there’s been a smattering of PG-rated live action fare in UK cinemas this year. Goodbye Christopher Robin, The Space Between Us, Hidden Figures and A Dog’s Purpose (there’s also Disney’s remake of Beauty And The Beast, which may as well be classed as animated for how CG-rich it is), have all tried to find a sweet spot, to various degrees of success. But it feels like a long time since we’ve had such a choice in multiplexes at the same time.

I thoroughly intend to support each of the three movies, voting firmly with my wallet. And what’s more, I can already attest that in the case of Wonder and Paddington 2, they’re family films that sparked a long, rich conversation about the movies themselves on the way home. More like these, please.