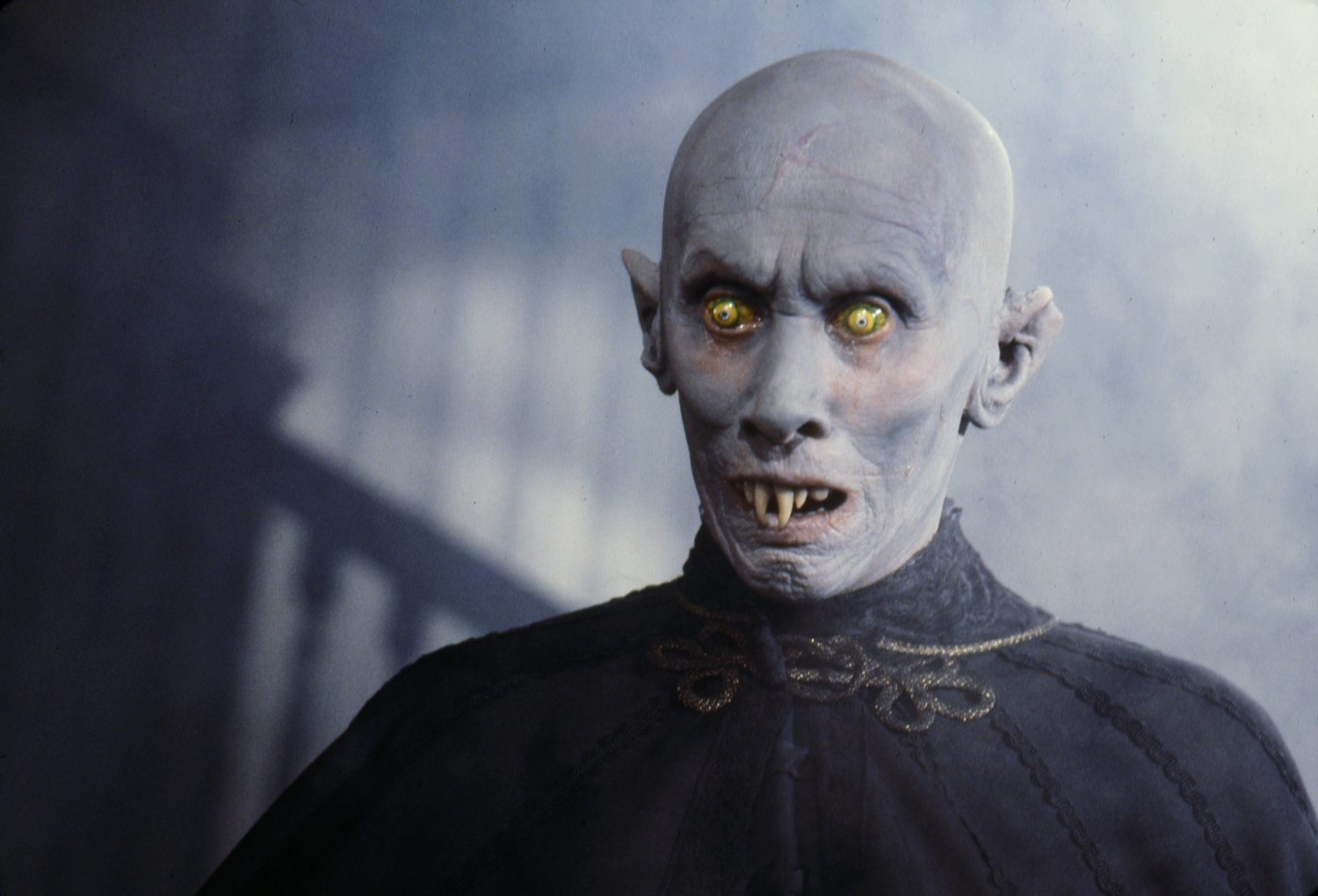 The BFI is putting on a season of Stephen King films – and you can win tickets right here!

The BFI is bringing together a selection of Stephen King adaptations for its Nightmares And Dreamscapes season, that’s going to see a range of films back on the big screen. The occasion is the author’s 70th birthday, and the films on offer range from Carrie and The Shining through to The Dead Zone and Firestarter. It’s quite a selection, and you can find the full programme – and ticket details – right here.

Furthermore, we’ve teamed up with the BFI for a special competition, that’ll see the lucky winner get a bundle of tickets. The prize winner will get two tickets to:

To be in with a chance of winning, you need to fill in the form below. The closing date is 15th August, at 23.59 BST.

And the very best of luck!