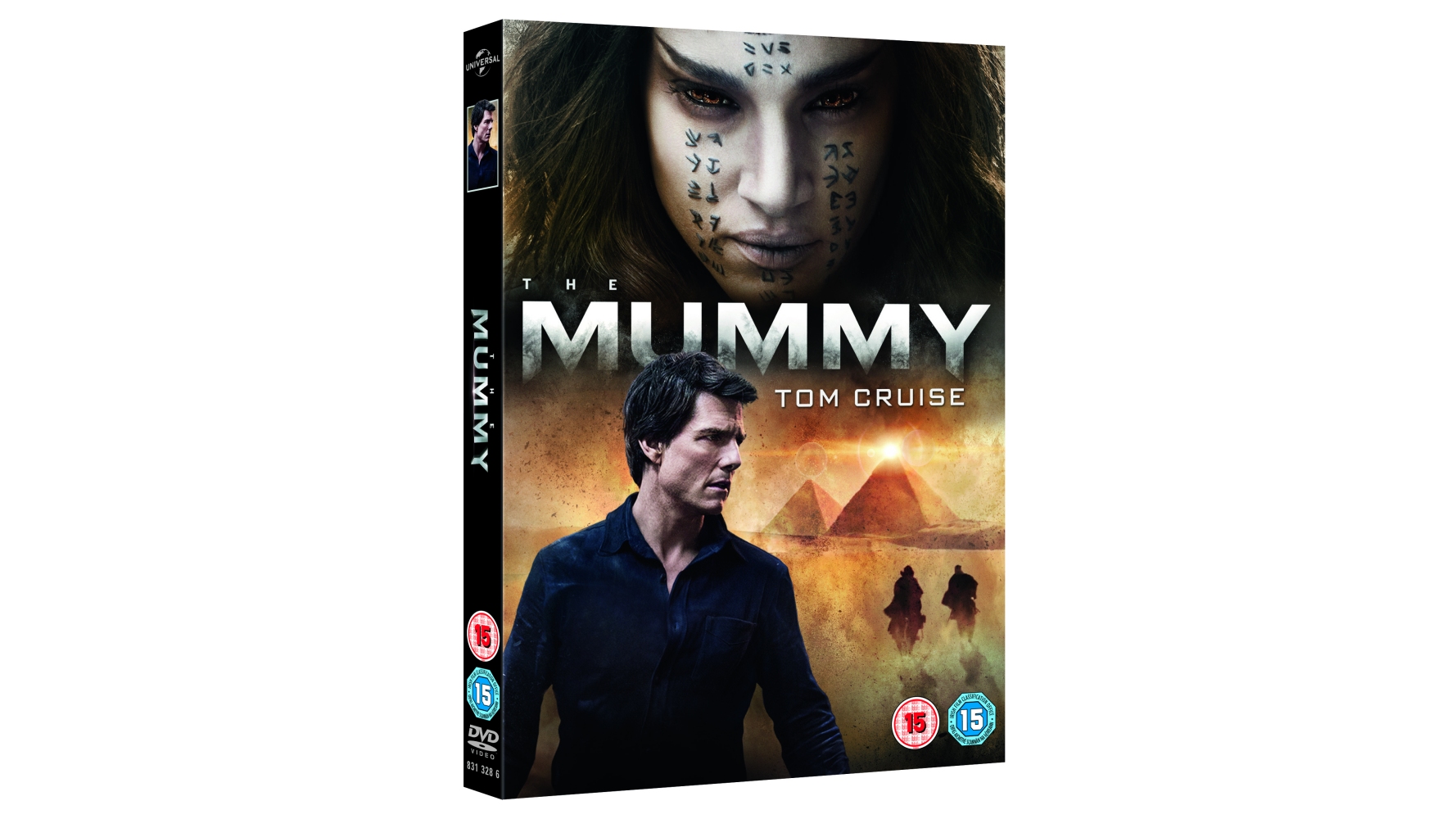 We’ve got more goodies to give away! This time, we’re giving away copies of The Mummy on DVD, as well as Dark Universe classic boxsets too. Two readers are going to be going away with a lot of films.

An ancient evil is unleashed after centuries of captivity and her lust for revenge threatens to destroy the world in The Mummy, a spectacular saga available now on 4K Ultra HD, Blu-ray™, DVD and Digital, from Universal Pictures Home Entertainment (UK).

Tom Cruise (Mission: Impossible, Top Gun) battles the ultimate evil in a breathtaking version of the legendary and mystical monster that has captivated and terrified humankind for centuries. With more than an hour of never-before-seen bonus features, The Mummy 4K Ultra HD, Blu-ray™and DVD reveal the deepest secrets behind this sumptuous and wonder-filled epic.

Thought safely entombed deep beneath the desert, an ancient princess played by Sofia Boutella (Star Trek Beyond, Kingsman: The Secret Service), whose destiny was unjustly taken from her is awakened in our current day. Her malevolence has grown over millennia and with it come terrors that defy human comprehension. From the sands of the Middle East through modern-day London, The Mummy balances wonder, thrills, and imagination.

Here’s the form you need to enter. The competition closes on Friday 27th October at 23.59pm BST.