Why you should be watching Mr Biffo’s Found Footage 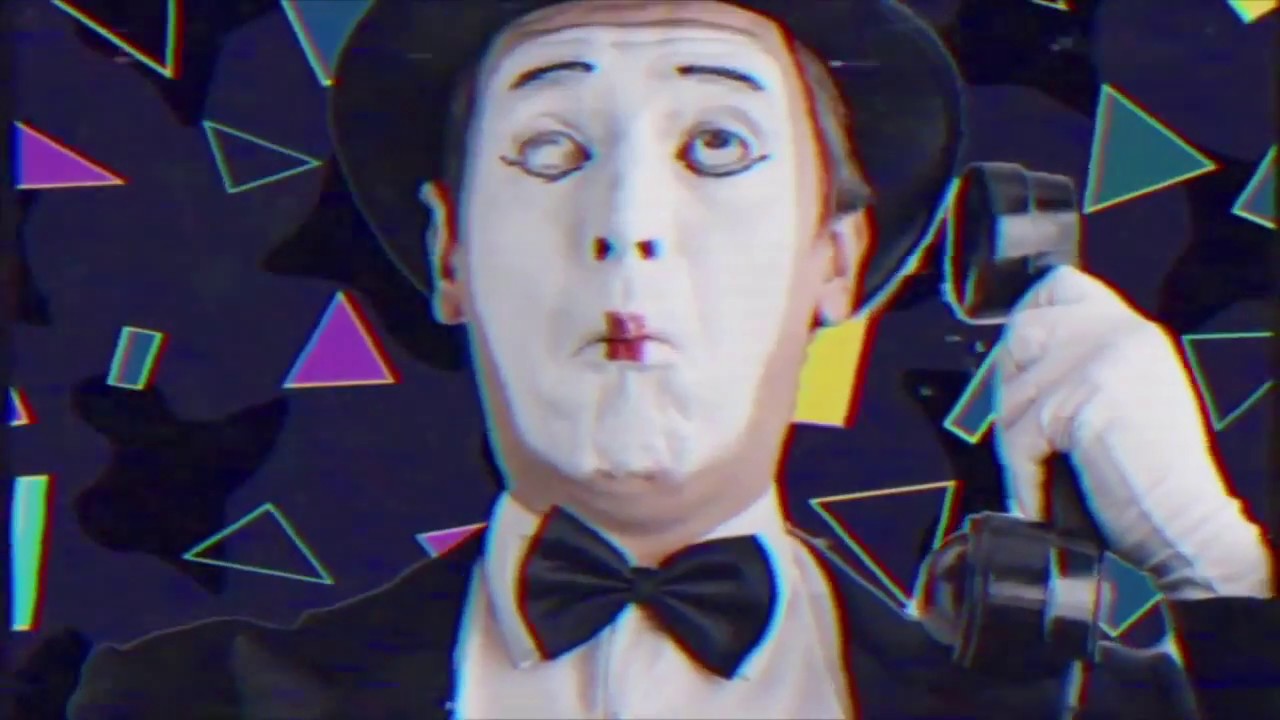 Fans of Digitiser? Here's why Mr Biffo's Found Footage might just be the web series you were looking for…

Memory is a funny thing. Rather than the fixed viewpoint we expect it to be, memories are malleable objects. Their shapes changed over time, exact details fading away replaced with approximations. But what we remember with sharp clarity is how we felt. TV shows, films music and books can fuel our nostalgia and bring us back to cosier simple times. For a decade from 1993, Paul Rose, better known under his pseudonym Mr Biffo, edited the equally loved and loathed Digitiser, Teletext’s games magazine. Besides being a games mag, Digitiser was mostly an outlet for Rose’s surreal sense of humour. Using the Teletext medium, with all of its quirks and basic graphics to its fullest, creating an entire world of surreal characters and its own language of catchphrases. Digitiser became especially famous for its ‘Press Reveal’ gags which made use of Teletext’s ‘Reveal’ function.

(For readers unfamiliar with the service, Teletext was basically a primitive form of the internet displayed on TVs. Text and low resolution graphics were broadcast alongside regular channels and would offer daily updates of news, weather and TV guides.)

But when Digitiser ended in 2003, there was little record of it ever having existed besides a few fanpages online. Because of the way it was broadcast over the screens, very few captures or recordings were made. Its memory was kept alive by loyal fans quoting their favourite moments online. Only recently have Teletext archivists been able to extract the information from VHS recordings and have brought back many pages from Digitiser that would have otherwise been lost forever.

While still at Digitiser, Paul Rose began writing for TV on shows such as CITV’s sitcom My Parents Are Aliens, The Armstrong And Miller Show, and even an episode of long running misery fest EastEnders. After parting ways with Teletext, Rose continued to find an outlet for his own path with various pilots for Channel 4 and the BBC, most notably Biffovision, a twisted take on the golden age of Saturday morning kids TV which until Found Footage was the closest to Paul Rose’s unique worldview.

“It had been brewing inside me for a while to do something that took me away from my day job, writing for TV. It’s rewarding in its own way, but when you’re working for a broadcaster there’s all kinds of restrictions and you have to make compromises.”

After a self imposed exile from the internet, Rose revived the Digitiser name in 2014 and built a new home for it online, setting up a Patreon that allowed him to work on the site regularly. In 2016, Paul Rose helped organise Block Party, a one day celebration of all things Teletext and Digitiser was held at Cambridge’s Center for Computer History. The evening was given over to a panel dedicated to the history of Digitiser and where Found Footage was conceived.

“I was feeling frustrated that my tastes and sensibilities weren’t getting an outlet. When we did Digifest, thought it would be something special to do video inserts of all the various characters. When I put them online, people responded to them and said ‘we want more of this’. I absolutely loved putting them together so I thought maybe this could be the outlet.”

“Part of the challenge was to reward those who backed it on Kickstarter by giving them something that was above and beyond the money we raised. You look at the finale and it’s a short film. I wanted to surprise people with this thing that looks as good as we could make it.”

There’s been many comedy webseries over the years but it’s rare to see one with such ambition. Found Footage itself is a hypnotic miasma of distortion, picture grain and colour bleeding. Sketches are punctuated with flashes of home videos and public information films to further disorient anyone who may be watching. When I ask Rose about what influences went into Found Footage, he replies, “There used to be a guy on Oxford Street I used to get live bootleg tapes of bands from. It was at the back of this shop that used to sell leather handbags I think. You’d tell him what you wanted and he’d pull out this ring binder of all the gigs that he had available on cassette. The quality of them was really bad but that was fascinating to me. You’d get snatches of conversation from people in the audience. That played into Found Footage; I wanted to capture that sense of being privy to something you shouldn’t be.” Throughout the series, Rose has threaded the seeds of narrative between sketches. Eagle eyed viewers will notice recurring motifs and flashes of scenes hinting at where the finale will lead.

Found Footage comes at a time when pop culture is flourishing by shamelessly exploiting our collective nostalgia. Netflix’s Stranger Things is made up of fragments of TV shows and films experienced retroactively (The Duffer Brothers were both born in 1984). And current cultural juggernaut Rick And Morty began life as a risque Back To The Future parody. It’s an irony that Adult Swim commissioned a show so slick and accessible when it made its name with uniquely offbeat shows in the same vein as Found Footage.

In his own words, Paul Rose set out to make the kind of show he’d have loved when he was 14, having already had a hand in other people’s nostalgia through the teletext era of Digitiser and co-creating kids shows like 4 O’Clock Club. It’s his own half formed memories that are the basis for Found Footage. The resulting show has turned out to be totally unlike anything you’ve ever seen before, and for that reason it’ll be hard forget.

For more on the history of Digitiser, check out Paul’s own excellent Games of My Years series and check out the rest of his site for behind the scenes info on Found Footage and more on gaming.