Why The Exorcist TV show deserves your time 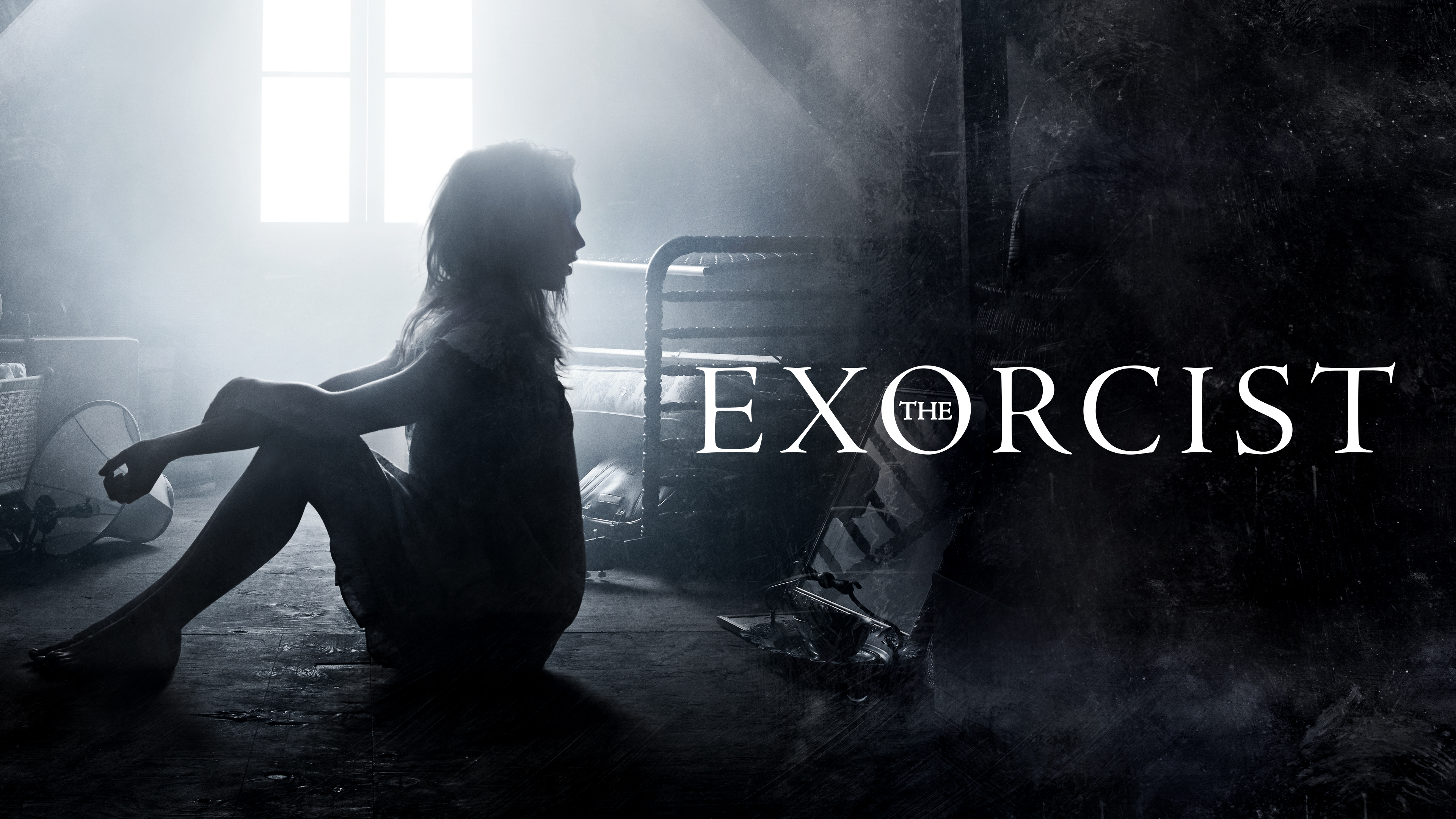 The Exorcist is the best reboot of a classic horror property this side of Hannibal. Here's why you might want to give it a try…

It has become a common complaint recently that there’s just ‘too much TV’. It’s not entirely true; there has always been a lot of TV, but never so much good TV. Most cable channels are offering an embarrassment of riches, not to mention newer players like Netflix that have come to dominate the market, and as such it’s becoming harder and harder to keep up. The days when there were a handful of shows you simply had to be watching are long gone; if, like me, you closely follow pop culture then it seems like just about everything is essential viewing and there are just not that many hours in the day.

As such, the problem with the era of peak TV is that there are always going to be a few casualties, shows that are so deserving of your attention and yet more or less go completely unnoticed. The late, lamented Hannibal was one, a series that at least gained a fervent cult following over its three year run. But another horror reboot that has also proven to be original, intelligent and beautifully made seems to be getting even less love than Hannibal, which is frankly baffling.

The announcement of an Exorcist TV show was met with no shortage of eye rolling, not all of it unwarranted. While the 1973 film is a classic and original author William Peter Blatty’s Exorcist III an underrated gem, it’s hard to purge the memories of The Exorcist II and The Beginning. Besides, horror reboots on TV haven’t exactly been a consistent trend. Hannibal was brilliant, but Bates Motel only really found its feet in its final years while the less said about the dreadful Damien the better. Furthermore the first trailers for The Exorcist were bland and appeared to make it clear that apart from a reasonably similar plot, this had nothing to do with the original film, something that alienated a lot of the fanbase (including myself).

It was for this reason that, despite the original being a long time favourite of mine, I didn’t get on The Exorcist until late in the first season. Even as the episodes were released there was little to no buzz about any of it. It was only when I noticed the consistently good reviews over on The A.V. Club that I wondered if it might be worth taking a look. After all, it couldn’t be worse than Damien, right?

As it turns out, The Exorcist is the best reboot of a classic horror property this side of Hannibal. From the start it engages us with likeable, well-written characters with believable human flaws and hints to a sprawling, grander mythology. Very quickly the fact that it wasn’t linked to the original film became unimportant; this version of the same old story was creepy and engaging enough to work all by itself. The series centres on the Rance family, specifically Geena Davis’ Angela, who becomes convinced that something is terribly wrong with her daughter. The fact that she jumps so fast to possession as an explanation seems a first a little odd, until it slowly becomes clear that Angela has a very good reason for that belief and, as such, this series is a little more linked with the 1973 film than we initially thought. In fact, I would argue that the reveal late in season one weakened the series over all. It was smart enough to establish itself as its own thing before bringing in the broader franchise mythology, but the show does lose some steam once it can rely on its connections to the iconic original. That said, the arc that linked the film to the show has been left behind for the currently airing season two, so it seems fairly evident that the creative team are more interested in their own creations than the ones that inspired the series, which is by far the braver approach for a franchise property.

It’s lucky, then, that the characters are so compelling. If you squint, the two central priests could kind of be stand ins for Fathers Merrin and Karras in the 1973 film, with one being an experienced exorcist and the other a younger man grappling with a crisis of faith, but they are very much their own characters and all the stronger for it. Ben Daniels’ Father Marcus is particularly compelling; essentially a globetrotting, embittered, charismatic demon hunter who also happens to be gay. The relationship between the two very different priests gives the show its heart and drive, which is essential for the series as they are the only consistent element from season to season, with each new year focusing on a different exorcism (assuming the series gets another run, which is looking unlikely. Please watch this show). Lest you think that the anthology-esque structure of the series would weaken the seasonal victims, the Rance family in season one are likable and interesting in their own right, from Alan Ruck’s brain-damaged father trying to maintain his dignity, to a later arrival who may somewhat divide fans of the film/book. It’s the fact that we care about these people that keeps the tension and stakes high across ten episodes; which is impressive for a horror series.

In fact, it’s in the area of horror where The Exorcist really excels. It’s a tough genre to bring to TV; horror films generally thrive on being roller coasters designed to put you through the emotional ringer, but over ten hours this becomes much harder to maintain. The Exorcist displays a masterful understanding of when to let tensions simmer, when to taunt us with creepy imagery, and when to crank the nightmare up to eleven. The exorcisms are uniformly terrifying and one jaw dropping moment will ensure you never look at a curling iron the same way again. The portrayal of the demon is also cleverly handled; subtle enough to never veer into over-the-top territory, but unsettling enough to ensure that a sense of wrongness pervades all the scenes in which he appears. The Exorcist, for me, consolidates a slowly growing suspicion that the best place for the classic horror properties is not in cynical reboots, but in television, where people who grew up loving the originals can delve into the mythology, pay homage, but also have the breathing room to do something all their own. The Exorcist, for all that it uses the basic plot and iconography of the classic film, is very much its own beast, and that is what makes it special. Like Hannibal before it, it balances clever homage with genuine originality, and that is no mean feat for any TV show.

Considering the show’s season two renewal was a surprise due to the ratings, which have only decreased since, it’s hard to imagine this series getting a third year, and without a loud or fervent cult following, enough evident demand might not be there for Netflix or another streaming service to swoop in and save it. The Exorcist seems destined to be one of those shows that more people slowly discover over the years, but frankly it deserves a lot more than that. It’s a rare example of smart, lovingly made, well written television horror that gives you a reason to care even as it terrifies you. Plus it officially restores the name of The Exorcist franchise to one worth respecting which, by the way, was a very tall order.