Where next for The Punisher? 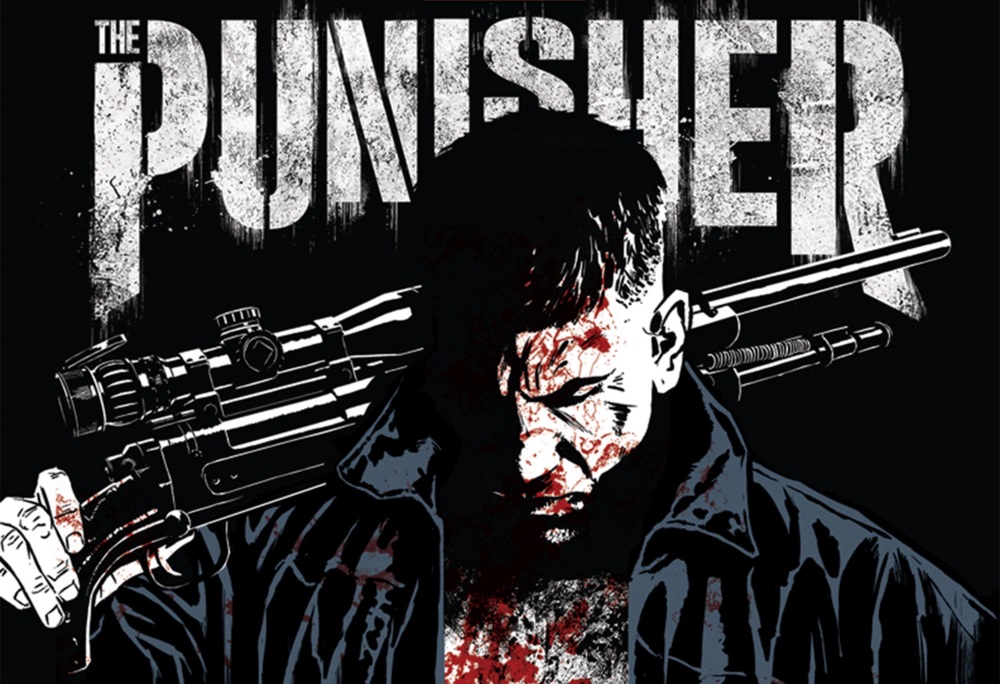 Should Netflix and Marvel continue Jon Bernthal's Punisher character, what form might his return take? We ponder the options…

Warning: contains spoilers for The Punisher series one.

The Punisher was arguably the most well-written Marvel-Netflix show produced so far, and that – combined with the company’s will to recommission shows regardless of reaction or performance – suggests that a second series of The Punisher isn’t so much a matter of if, but when.

But with Frank’s story so well wrapped up, where might it go? Any second season of The Punisher would have to resolve some fairly large narrative problems, not least how to get Frank Castle – who has now satisfactorily avenged the death of his family twice – back into the saddle without it being a retread of previous ground. The comics version of the character is the virtual embodiment of the phrase ‘nothing personal’, happy to murder criminals just because they are who they are, but thus far the Netflix version is a lot more discerning – or at least, he has been up until now.

What Frank needs most for any future stories is a reason to come out of retirement. To shed his assumed identity, pick up some automatic weapons and use them to disappoint his friends, the US government and everyone in-between. In part, his former friend Russo – the future Jigsaw – might provide that impetus. But there’s something else we’d like to see even more… In the first episode of his Netflix series, Frank Castle offs a low-level member of the Gnucci family mid-card game. As any fan knows, this was a reference to the family first seen in Garth Ennis and Steve Dillon’s Punisher series, Welcome Back Frank. Conceived as a back-to-basics soft relaunch, the story sees Frank slowly working his way through the extended Gnucci family while avoiding the authorities and hiding out in suburbia.

Already used, in part, as the basis for the Tom Jane’s Punisher movie adaptation, there’s material to spare in this year-long maxi-series, though perhaps the most interesting thread would be the emergence of several copycat vigilantes who follow The Punisher’s lead and hope to see him lead them in a war on crime. For this version of the character, the responsibility of creating those vigilantes might be enough to draw him back out and give the Gnucci family a chance to find him and take the revenge they undoubtedly deserve. Showrunner Steve Lightfoot took the opportunity to use The Punisher to tell a story about traumatised servicemen abandoned by their country, and stuck pretty close to that theme. If a second series was to follow the same ideas, there’d be plenty of mileage in making the season a prequel rather than a sequel. That solves the problem of having to undo Frank’s relatively-happy ending, and adds a layer of tragedy onto whatever story gets told: we know that Frank and Russo aren’t exactly going to end up the brothers that they might be. If Marvel-Netflix goes this route, it could do worse than mine The Punisher’s 2003 ‘origin’ series, Born, by Garth Ennis and Darick Robertson. Set during the US-Vietnam war (but easily transplanted to Afghanistan, per the Netflix version’s backstory) the comic made clear that while the murder of his family gave Frank the excuse to become The Punisher, it was his experiences in a warzone that made him that way.

Admittedly, no-one likes a prequel despite what Hollywood studios keep trying to tell us, so it’d be a hard sell – not least because we know exactly where it’s going and that the real villains of the piece would get away with it. That said, it’d be a good chance to reunite many of the characters from the first series in a different context, and maybe they could use the device of two parallel stories (á la Lost) to give us both prequel and sequel together. It’s not a given that The Punisher would have to come back for an entire series. There’s no particular reason that Netflix couldn’t fund a TV movie instead – and if they did, they could really have some fun with it. Personally I’d be quite interested in seeing a version of The End, in which The Punisher roams a post-apocalyptic landscape proving that to him, nothing is more important that killing criminals – but if you’re going to step out of continuity there’s only one place to go… Having done the servicemen-with-PTSD story, maybe Marvel-Netflix would like to go for a completely different tone for the follow-up. Written by Garth Ennis (spotting a theme?) and illustrated by Doug Braithwaite, this 1995 comic depicts The Punisher tooling up for a war on the most prominent superheroes in the Marvel Universe – which he eventually wins. Yeah, that’s right, wins. It’s out-of-continuity, so everyone dies!

In an ideal world, we’d get to see The Punisher working his way through the entire MCU, taking them down as only an angry man with a gun can – but realistically, that’s not going to happen. Even as a joke, you’re not going to see Jon Bernthal offing an Avenger. Killing a Defender would probably be a little too far (although let’s not be too hasty about Iron Fist).

That said, there are tonnes of minor super-powered characters who are technically part of the MCU thanks to Agents Of SHIELD. Why not give Frank the will to take down people with superpowers and go for something we’ve never seen on TV before: a guns vs. superpowers story in which the guns win? One potential problem with a second season of The Punisher is that there are only so many openings in Netflix’s calendar. The rotation for these series is already slower than normal and we’ve already got a second Jessica Jones, third Daredevil, second Luke Cage and second Iron Fist on the slate. So why not save The Punisher for a return of The Defenders? After all, we don’t just need a good reason to bring those guys back together – we also need a reason for the audience to come back and watch it after last time.

Whether Frank Castle is a hero or villain is immaterial: he’s a big enough draw that if the next time we see him is part of a Defenders follow-up, we’d have reason to get excited about an 8-episode non-event (sorry, event) miniseries all over again. And if you’re going to do that, why not draw on Marvel Knights for inspiration? Written by Chuck Dixon (Hey, someone who isn’t Garth Ennis!) and drawn by Eduardo Barreto, this series would loosely follow the ethos of the short-lived 2000 comic series: Daredevil assembles a team of street-level heroes to capture The Punisher, only to find themselves forced to team up with him against a greater threat.

Admittedly, a lot of the best Punisher/Daredevil material in comics was already mined for Daredevil S2, but who doesn’t want to see more of their on-screen chemistry and self-righteous philosophical sparring? And for that matter, after the disappointing flop that was Sigourney Weaver’s pseudo-mystical Alexandra, The Punisher would be a far more convincing foe even before a greater opposition was revealed.

Whatever direction they choose to take The Punisher’s future in the Marvel-Netflix Universe, you can bet that between Bernthal’s charisma and the series’ strong track record of making even Karen Page watchable, we’ll be looking forward to more.