Wentworth Miller is leaving the Arrowverse 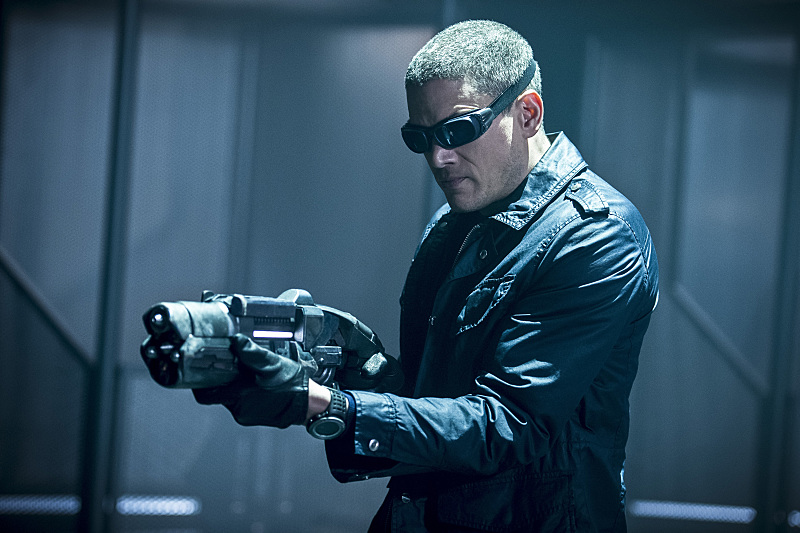 What will we do without Leonard "Captain Cold" Snart in our lives?

The next time we see Wentworth Miller as Captain Cold, it could be the last. The actor announced on Instagram today that after he’s finished shooting upcoming episodes of Legends Of Tomorrow and The Flash, he’s done.

“Currently shooting some of my final episodes as ‘Captain Cold/Leonard Snart.’ Grateful — now and in advance — to a pair of talented casts and hardworking crews … Thank you. … I”ve had a tremendous time playing this character. … It’s been an opportunity, an education and a f-cking blast.”

Miller debuted as Captain Cold early in the first season of The Flash, and immediately distinguished himself as an indispensable part of the DC TV universe. Miller’s Leonard Snart wasn’t so much a villain as an incredibly charismatic super thief. His harder edges were quickly softened as he learned from his experiences with Flash and other heroes, and he soon became a series regular on the first season of Legends Of Tomorrow. Story developments meant that he was less of a presence following that first season, but now, for reasons unknown, he’s departing. Maybe this means there’s another Prison Break season in the works?

We wish Mr. Miller the absolute best in whatever projects he takes on next, and his presence will be missed on our favourite superhero shows.