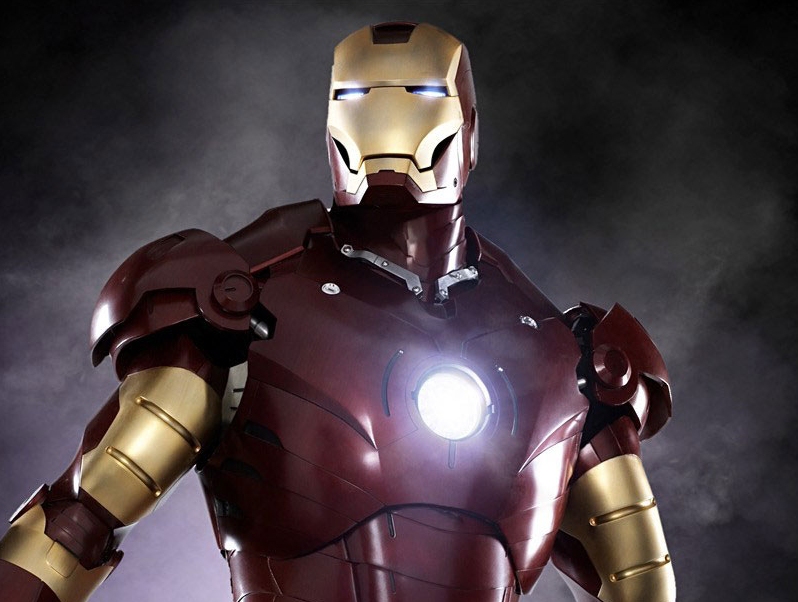 It's an oldie but a goodie – see how far Robert Downey Jr. has come since auditioning for the first Iron Man film all those years ago…

It seems a little ludicrous now, but before Iron Man finally graced our screens in 2008, the film’s director, Jon Favreau, had a fight on his hands when it came to casting the erstwhile public mess that was Robert Downey Jr.

“It was my job as a director to show that it was the best choice creatively,” The Fav explained to CinemaBlend.

But it definitely wasn’t a lack of talent that could have seen Downey Jr. ultimately miss out on playing Tony Stark. “Everybody knew he was talented. Certainly by studying the Iron Man role and developing that script I realised that the character seemed to line-up with Robert in all the good and bad ways. And the story of Iron Man was really the story of Robert’s career.”

The Chef director added that the real problem was that it “was a big gamble on whether or not he was really serious about it…and now history has definitely proven that he was dead serious about it and now he is the biggest star in the world.”

Recently, over at THR, they’ve been examining Downey Jr.’s performance during his screen tests for the film, and it’s safe to say they wouldn’t have been sold on the actor’s first run at Stark.

The clips were originally included on the 2-disc home release of Iron Man, so they’ve been kicking around for a wee while.

Have a squizz yourself, and see what you think…