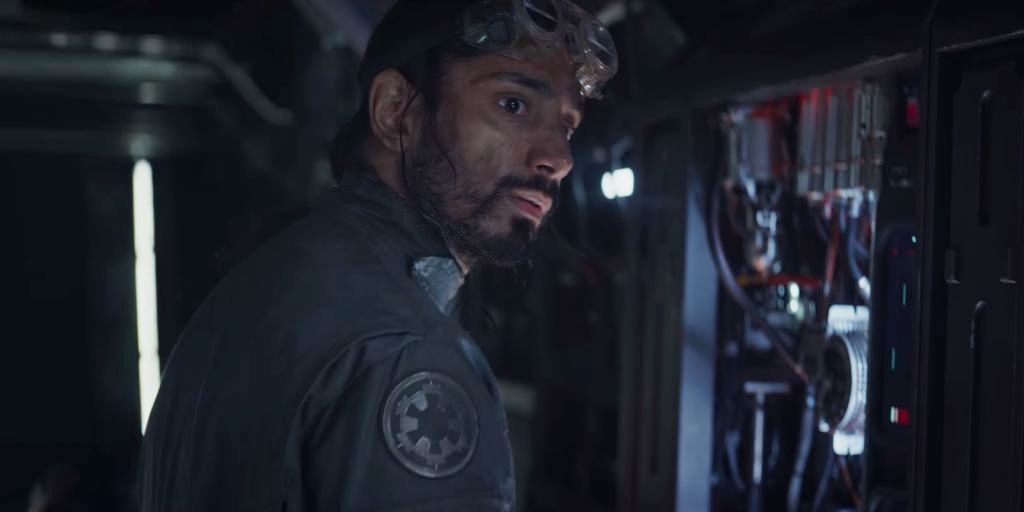 Work is set to begin in earnest soon on Venom, the first in Sony’s planned collection of Spider-Man spin-off movies. We already know that Tom Hardy has been cast in the lead role, and that Ruben Fleischer is going to direct the movie. It has a release date too of October 5th 2018 already earmarked.

Now we have a bit more casting news too. Riz Ahmed, recently seen in the likes of City Of Tiny Lights and Star Wars: Rogue One, is set to join the movie. He won’t be playing the movie’s villain, said to be Carnage, but his exact role in the film remains unconfirmed.

More on the movie, and just who Ahmed is set to play, as we get it…