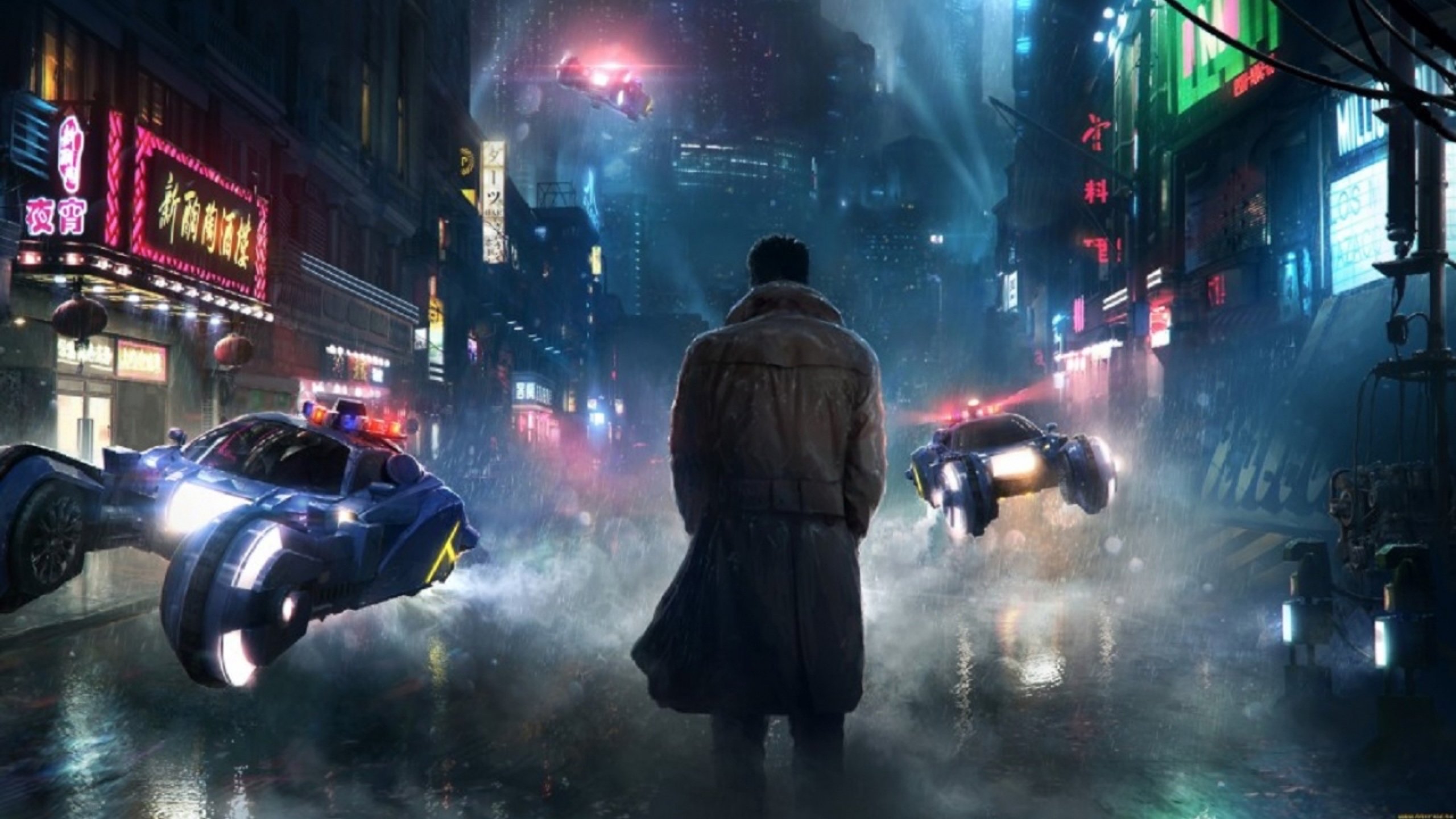 Ridley Scott promised an unfilmed scene from Blade Runner would make it into Blade Runner 2049. Now we know which one.

Judging from the trailers, Blade Runner 2049 will feature a lot of things familiar from the original film – flying cars, giant Atari logos, Harrison Ford looking quite grumpy. What the new trailer reveals as the film will also feature some things that are very specifically unfamiliar from the first film.

Or, to put it another way: Ridley Scott promised that an unfilmed scene from the original Blade Runner was going to pop up in the sequel, and we now have pictorial evidence that he wasn’t fibbing.

The storyboard scene in question was published in Paul Sammon’s excellent book Future Noir: The Making Of Blade Runner, then taken into the digital space and animated by a canny YouTube user. Here’s the moving version of the sequence:

Pitched as a possible opening to the first film, there’s every chance this bit of business is going to be the kick-off moment in 2049 also. If so, I’d expect this sequel will peak rather quickly for Dave Bautista fans.

Denis Villeneueve’s interpretation starts in the third shot of the new trailer. It’s obviously vivid in ways that the storyboard is not, and various references Scott has made previously to the location being a Grapes Of Wrath-style dust bowl have been tweaked a little, enriched and filled out, but it’s clear to me that this is a new version of a very old idea. Quite why everybody was so wed to these images, I don’t really know. Hopefully we’ll discover a very good reason when Blade Runner 2049 comes along in October.

What I’m wondering now is how much other, unused material from the development of the first Blade Runner movie has been recycled? The films do share a screenwriter in Hampton Fancher, after all, not mention producer Ridley Scott, so there are certainly some people around who will know about lots of deleted sequences and unfilmed possibilities.