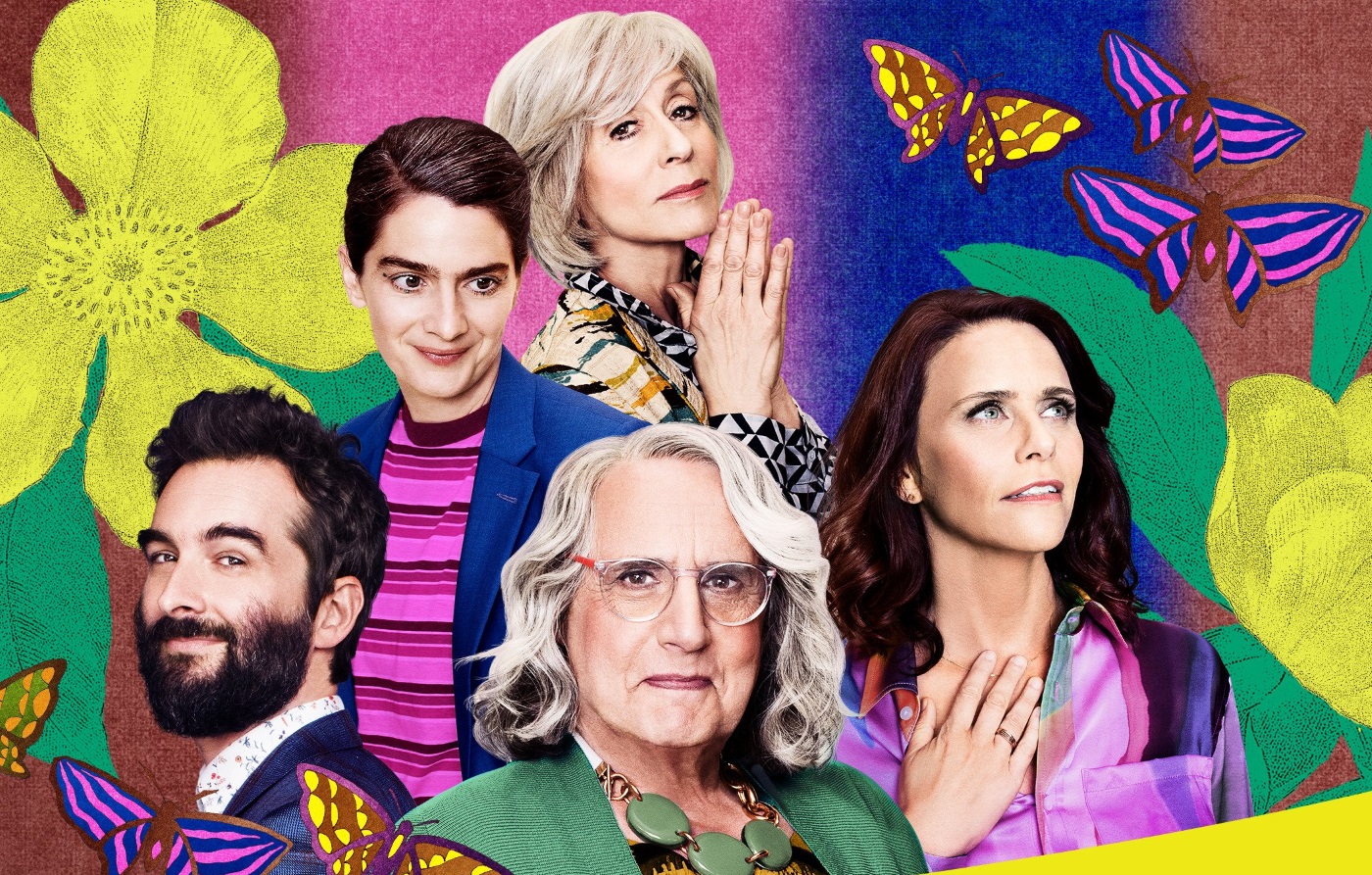 Once again it feels like both everything and nothing happens this season on Transparent. It’s a show that underplays so much; departing showrunner Jill Soloway leaves so much of the heavy lifting to her juggernaut cast who effortlessly sell each scene. Each season deserves multiple re-watches just to fully absorb its nuances and trace the emotional journey of each character where a lot can go unnoticed as a result of Transparent’s brutally short seasons.

The show doesn’t bash you over the head with the point it’s trying to make and that’s what makes it so good; it’s one of the most elegant shows on television and season four is perhaps its most accomplished yet. It packs so much in – Ali questioning her gender identity, Sarah and Len pushing the boundaries of their marriage, Maura’s burgeoning relationship with Donald, Shelly grappling with her own mental health, Josh confronting his past with Rita – and some of it is addressed with the smallest brushstrokes but once again you feel the heft of emotion thanks to how much you care for its characters.

It’s no coincidence that the musical through-line of season four is the recurrence of Everything’s Alright from Jesus Christ Superstar, and once again nothing is alright in the lives of the Pfeffermans. Season four feels like a turning point because things have never been quite this bad for the family – it’s almost a reversal of season one in which Maura was the Pfefferman dealing with the biggest struggle and her family were blithely detached from her plight. Now it’s the opposite with Maura at peace with her father, a man she previously thought dead, and life with Donald looking good. Her family on the other hand, are on a downwards spiral.

It’s interesting, then, that for once there is no one family member with a significant problem while the rest flail over their own trivial issues. Ali’s realisation that she’s suffering from some form of gender dysphoria was as heartbreaking as Shelly coming to terms with her childhood trauma and Josh being literally haunted by Rita.

It was admirable, necessary and perhaps a tad late of Transparent to hone in on Josh’s abusive past. Since the truth was revealed through the introduction of Josh and Rita’s son, Colton, and Rita’s suicide the show hasn’t really let Josh absorb the extent of her abuse. Having Rita literally appear in a pastel-pink suit as a glamorous ghost is probably the most literal and surreal Transparent has ever been, but it’s a neat touch that works thanks to how infrequent the appearances are. The conclusion might be a little too tidily done but nothing in this season’s finale, House Call, feels particularly definite. Transparent has seldom provided decisive endings so there’s a lot to pick up on when the show returns next year.

The lightest storyline has to be Sarah and Len’s tentative first steps towards a polyamorous relationship. It was a pretty on-the-nose way of reaffirming Transparent’s commitment to showing diverse sexualities and lifestyles, and having an actress like Alia Shawkat (star of Arrested Development and tragically under-viewed comedy Search Party) in the third corner made it constantly engaging. Shawkat’s inclusion as the newest Novak-Pfefferman sexploit kept the storyline predictable – she was never going to stay around long, much like Anjelica Huston in seasons two and three – but it was brief and sweet even if it didn’t amount to much. While Sarah and Josh’s storyline were certainly in-keeping with their characters, Ali and Shelly’s respective revelations were an organic, albeit shocking, development. Ali has always been a little off-kilter when it comes to love and sex, and realising she doesn’t feel totally comfortable in her own body feels like a natural step forward for her. When she confesses it to Maura it’s beautifully played by Jeffrey Tambor and, crucially, Gaby Hoffmann. Your heart breaks for Ali but it’s difficult to take your eyes off her when she and Maura are sat against that wall.

Transparent’s slow, measured approach to its characters’ arcs has been mesmerising; in a less sophisticated show Ali’s realisation would have occurred seasons ago. It’s a show that allows us to get to know the characters then drops bombshells in a way that’s more naturalistic than melodramatic. Introducing Moshe as Maura’s estranged father is a move that would have come off as soapy in a lesser show but Transparent gets away with it by the sheer power of its emotions. It’s a shocking moment for Maura and offers Jeffery Tambor some terrific material to work with.

Season four packs on emotional twist after twist – there’s a noticeable increase in cliffhanger moments with Maura and Bryna discovering their father is alive and that their aunt was trans falling at the end of two episodes. But none of it feels cheap and it’s all built on the foundations of what we’ve already seen from these characters. Shelly’s confession makes so much sense given what we know about her and that’s what makes it such a punch to the gut. Transparent makes you care about these people despite their flaws and then gently devastates you by putting them through the wringer emotionally.

Shelly has always been nervous and quirky and overbearing in a way that makes her Transparent’s most loveable character. She cares about her children, she cares about her ex-wife, she cared about Buzzy but in a cast of complete ingrates her feelings were seldom reciprocated. Now, when her mental health is suffering (the discovery that her one-woman show and hilarious alter ego ‘Mario’ were just coping mechanisms is really, really sad), her children aren’t there for her and neither is Maura. The scene on the desert plain where she accused Josh of trying to kill her was probably Transparent’s most desperate, and the darkest point for Shelly. You can only hope that things get better for her from this point on.

There’s very little wrong with Transparent season four, it’s another beautiful series of vignettes about a pretty awful bunch of people you can’t help but want to take a bullet for. With more emotional sucker-punches than you can shake a stick at, an exquisite cast continuing to work at the top of their game, and the groundwork laid for future seasons, it’s another knock-out season for the best show not on TV.