Top Of The Lake series 1 recap 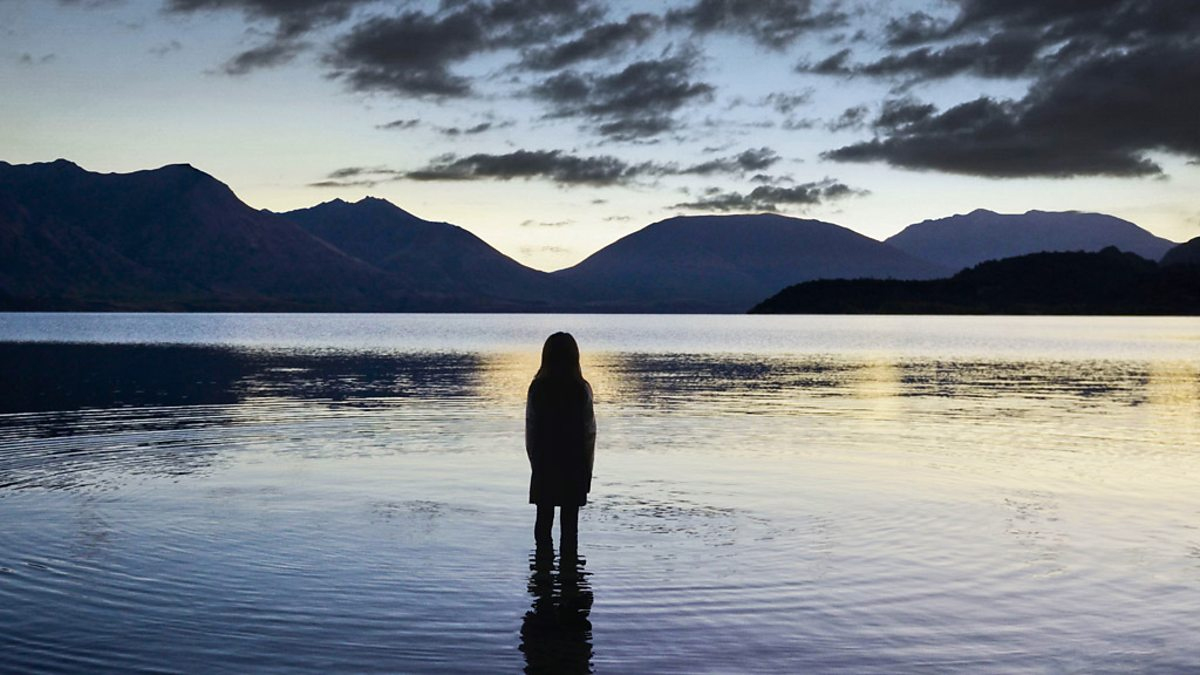 Here’s a reminder of the key events in Top Of The Lake series 1, for anyone whose memory needs a jog. Spoilers…

Detective Robin Griffin (Elisabeth Moss) returns to her remote New Zealand hometown of Laketop to visit her mother who is dying of cancer, leaving behind in Sydney her fiancé of five years, Steve. When twelve-year-old Tui (Jacqueline Joe) is found standing fully dressed in the local lake, the school nurse discovers that Tui is five months pregnant. Robin is brought in to interview the child on account of her experience with abuse cases. When asked who impregnated her, Tui writes the word “No-one” on a piece of paper.

Tui’s father is local drug-dealer Matt Mitcham (Peter Mullan), a violent man Robin initially suspects of having sexually abused his daughter. Matt also has three sons, the biblically named Luke, Mark and Johnno, the latter just having been released from a stretch in prison. Robin and Johnno dated as teenagers and start up a sexual relationship soon after her arrival.

Matt Mitcham is angry that real estate agent Bob Platt has sold a patch of land called Paradise he wanted to buy, to a women’s camp led by spiritual leader JG (Holly Hunter). He and his boys take Bob out on the lake in their boat and throw him overboard. Bob drowns and washes up on the shore.

Meanwhile, Tui goes missing and a search takes place to find her. Local convicted paedophile ‘Wolfie’ Wolfgang is suspected of abducting her, then he hangs himself outside his creepy forest cabin and leaves a suicide note. Video of Tui is discovered in Wolfie’s cabin.

At his expensive lakeside house for dinner, Robin reveals to her station boss Al Parker (David Wenham) that she was gang-raped at the age of fifteen. She became pregnant and her mother made her carry the baby to term and put it up for adoption. Al tells her that he already knows because a group of men including him and Matt Mitcham hunted down the men who attacked her and beat them as punishment. Seemingly drunk on one glass of wine (later suspecting she’s been roofied by Al), Al takes Robin’s car keys away from her and the next morning she wakes up in his bed, trouserless and wearing his shirt with no memory of what happened.

Robin runs into one of her attackers in a bar, and when he fails to remember who she is, viciously glasses him in the stomach, earning herself a suspension. Johnno later chases down the man and runs him out of town by threatening him. Johnno confesses to Robin that he could have helped her during the rape, but was too scared to go up against her attackers. Tui has been missing for months and is presumed dead. Robin continues to investigate Bob Platt’s murder (there’s a hint that her father may have met a similar fate, though it’s never confirmed) and a pathologist points her in the direction of another death—13-year-old April Stevens, who was hit by a car and found to have traces of cocaine inside her vagina after death. April was part of a Barista programme run for local kids to give them work experience in a coffee shop. Tui and her troubled friend Jamie were also part of the programme, which is run by Al. He hosts ‘pizza parties’ at his home for the group whenever one of them graduates from the programme.

Jamie, who collects bones and refuses to speak, is suspected of being the father of Tui’s baby. He’s arrested for stealing food, which he has been taking to Tui’s forest hideout. When Matt Mitcham’s hunters track down Tui and Jamie, he wears her hoodie and lures them away from her, falling to his death in the process. After his death, Jamie’s mother reveals that he was gay and not the father of the baby.

Before Robin’s mother dies, she urges Robin not to have a relationship with Johnno Mitcham for an undisclosed reason. Robin discovers that Matt Mitcham paid for her mother’s house. After her mother’s death, Matt tells Robin that he is her biological father after he and her mother had an affair, making Robin and Johnno half-siblings. Al Parker tells Robin he loves her and asks her to marry him, but she turns him down. Tui gives birth to her son alone in the wilderness. Matt, whose mental health has unravelled massively, tracks them down and points his rifle at the new-born baby. Johnno points a gun at Matt. Tui arrives and shoots both of them, killing her father Matt to protect her son.

Al Parker tells Robin that DNA results confirm that Matt was the father of Tui’s baby. It’s also revealed that Johnno isn’t Matt’s biological son as his mother had an affair, so Robin and Johnno aren’t related.

GJ decides to leave Paradise and the women’s camp is disbanded.

Connecting her (drugged) night at Al’s to April Stevens’ death, Tui’s pregnancy and the Barista Programme, Robin drives to Al’s house where she finds him wearing his shirt inside out as if he’s dressed in a hurry, and sees a businessman dragging an unconscious teenager across the floor. Al has been running a paedophile ring, drugging the Barista kids at the pizza parties and pimping them out to wealthy businessmen, hence his ability to afford a lakeside mansion. Robin shoots Al, who had fabricated the DNA results saying that Matt was the father of Tui’s baby. “No-one” was, in fact, one of the many men, possibly including Al, who raped Tui while she was drugged at one of the ‘pizza parties’. Al seems almost relieved when Robin discovers what’s been happening, telling her, “The waiting’s been fucking killing me.”

Top Of The Lake: China Girl is currently available in full on BBC iPlayer.