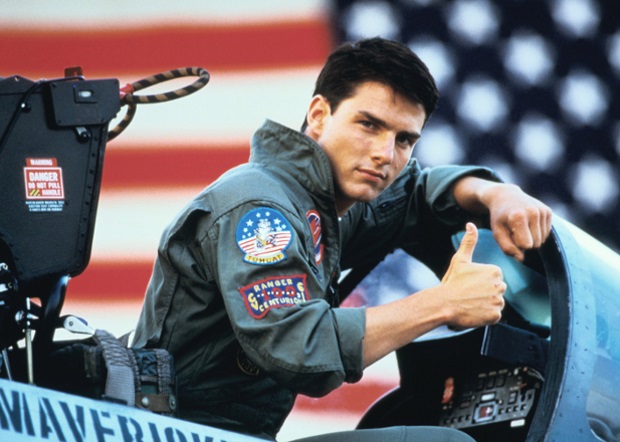 It's official: Tom Cruise will be back as Maverick in July 2019.

It’s been a long, long time coming, but Paramount Pictures has finally confirmed an official release date for Top Gun 2.

The movie, which will star Tom Cruise, has been chatted about for many years now. At one stage the film’s original director, Tony Scott, was set to make the sequel. His tragic death in 2012, however, led to development being put on hiatus whilst a new plan was worked out.

That new plan is now in place, and Top Gun 2 is now set for release on June 12th 2019, sandwiched in the midst of Spider-Man: Homecoming 2 and The Lion King on the release calendar.

Furthermore, a director is in place as well. Joseph Kosinski, who directed Tom Cruise in Oblivion, will be helming this one. The focus on the story this time will be unmanned drones, and the idea that pilots themselves would become unnecessary as a consequence.

More on the movie as we hear it. We’d expect production to begin early next year in earnest, once Cruise has wrapped up Mission: Impossible 6. After Top Gun 2 in the queue might just be Edge Of Tomorrow 2 as well…