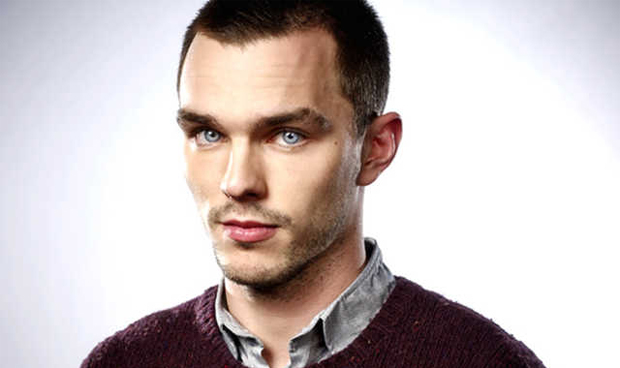 The planned biopic of J R R Tolkien, cunningly going by the name of Tolkien, has begun production. What’s more, it’s been shooting this week on location in the north west of England.

The National Waterways Museum in Ellesmere Port has been playing host to the production, specifically the Porters Row Cottages there, that were also utilised for Peaky Blinders filming.

Nicholas Hoult is taking on the title role in the movie, with the cast also featuring Lily Collins and Colm Meaney (Meaney was announced as joining the cast a week or two back). The latter two have been shooting scenes in Cheshire, under the eye of director Dome Karukoski.

No release date has thus far been announced for the film, but we’d expect to see it in cinemas towards the end of next year. Filming is set to continue for a few weeks yet.