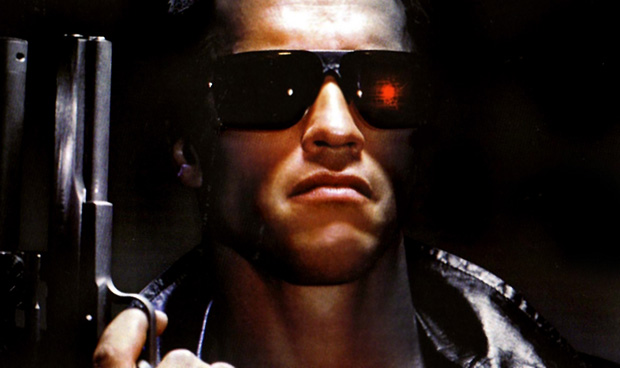 The last two films in the Terminator series – Terminator: Salvation and Terminator: Genisys – were both intended to launch new series of movies. In both cases in fact, there were supposed to be the first in a trilogy. But the films didn’t garner enough positive interest to get their respective sequels off the ground, yet alone chapter three.

As such, it was revealed a few months back that the creator of the Terminator series, James Cameron, was back involved in the movies. To the point where he’s overseeing the next Terminator film, that’s set to be directed by Deadpool’s Tim Miller.

Turns out, though, that Cameron has got the trilogy bug, and he’s trying to kickstart a series of further films. Chatting to News.com.au in Australia, Cameron said that “the question is – has the franchise run its course or can it be freshened up? Can it still have relevance now where so much of our world is catching up to what was science fiction in the first two films. We live in a world of predator drones and surveillance and big data and emergent AI”.

He then sort of answers that question be adding that “I am in discussions with David Ellison, who is the current rights holder globally for the Terminator franchise and the rights in the US market revert to me under US copyright law in a year and a half so he and I are talking about what we can do. Right now we are leaning toward doing a three-film arc and reinventing it”

An announcement won’t be forthcoming until “we get past the next couple of hurdles”.

That said, Cameron’s directorial commitment is to the four Avatar films he’s going to spend the bulk of his next decade making. Whatever shape the new Terminator series comes in, it’s very unlikely he’ll be directing one of the movies himself.