The slow demise of Blu-ray 3D 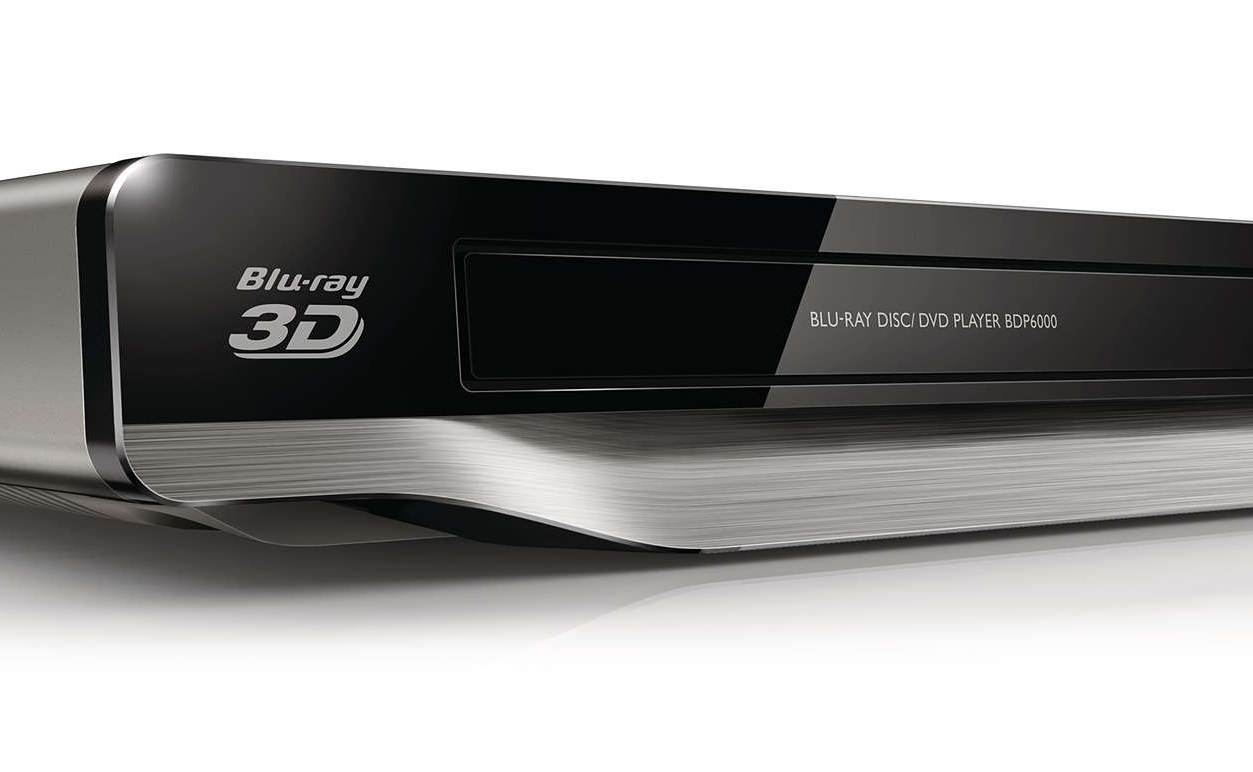 The 3D Blu-ray format is facing an uncertain future, as demand for 3D in the home falls…

If you head to your local HMV this week (should you have one), then a glimpse at the best-selling discs chart will see something that might soon become something of a rarity. For alongside the DVD and Blu-ray releases of Disney/Pixar’s Cars 3 is a Blu-ray 3D version. Interestingly, Disney has opted not to mirror the US and release an Ultra HD 4K Blu-ray edition, but to stick with 3D as its premium format for the release.

But Disney is proving to be something of an exception to the rule. Whilst 3D continues to battle on in cinemas, with sufficient support still in the pipeline from enough blockbuster movies to justify premium priced screenings, it’s been a different story in the home. Reflecting the fact that more and more major television manufacturers are moving away from 3D televisions in their ranges – you can still buy a 3D TV, but the choice has tightened a lot, and a good deal of the choice is legacy stock – so there are signs that the disc format is very slowly drying up.

3D in the home never really convincingly addressed the major stumbling blocks, though, and the companies involved are moving away from it. For starters, statistics about the installed userbase of 3D televisions suggested widespread support, but as it turned out, that was more to do with the fact that pretty much every major telly for a year or two came bunded with 3D whether you wanted it or not. Not for the first time, the statistics distorted the market somewhat. But the bigger problem was that not enough consumers could be convinced to sit in their living room wearing 3D glasses, yet alone pay extra for the hardware and software required to watch a 3D film.

And big companies have been giving up the fight. In 2016, Samsung dropped 3D support from its television range. LG and Sony stopped doing so at the start of this year. It’s smaller manufacturers who are keeping the proverbial flag flying. In broadcast television, Sky 3D was made available in 2010, but all but quietly retired in 2015. There is still 3D available via Sky services on demand, but it’s reduced to a small collection of films, and a few TV shows.

Wherever you sit on the 3D fence – and we know that some of you are avid fans of 3D Blu-ray – it’s nonetheless not too hard to see a demarcation. In a cinema, attention tends – in theory – to be concentrated firmly on the massive screen in front of you. The picture takes up the majority of your field of vision, without the distraction of the dog needing to go out, the fridge calling to request emptying, or the phone ringing. Thus, it’s feasible to sit there for two hours wearing not always very comfortable glasses glaring at a picture.

In the home, where the screen generally doesn’t fill even half of your field of vision – unless you own impressive AV equipment, or sit far too close to the screen – it’s a much harder sell.

Not that it’s stopped people trying to sell it. It’s hard not to think, though, that this Christmas marks the last mainstream hurrah for 3D Blu-ray. As such, the majority of big releases – from Cars 3 and Spider-Man: Homecoming to Valerian, War For The Planet Of The Apes and Wonder Woman – are offering a 3D flavour. At the minute, there’s the obvious correlation between films that get a 3D theatrical release and the disc equivalent, but there’s also a sense that that’s likely to break soon.

Figures for 3D Blu-ray sales aren’t often made available, but they do – when they surface – paint a picture of a very niche format. At the peak of the format, average sales for a Blu-ray 3D version were around the 15% mark. Few films this year have got anywhere near that (Passengers is an exception). Just 3% of sales of Guardians Of The Galaxy Vol 2 on its disc release in the US came from 3D Blu-rays, for instance. Anecdotally, the shelf space given to 3D Blu-ray in the branch of HMV mentioned at the top of the article has shrunk. As the hardware supply contracts, it’s not hard to see the discs going the same way.

They’re not the easiest discs to master, either. On a technical level, a 3D Blu-ray requires two pictures to be provided on the disc: one for the left eye, one for the right. It uses a little extra compression than a 2D picture would to achieve this, but still provides a rich picture to both eyes. Inevitably, it does use extra disc real estate, though, and there’s an added expense to the work that needs doing.

Perhaps the bigger threat to 3D Blu-ray is that film studios and manufacturers have now found a new premium format to back. To the point where there are two high end disc formats competing against each other, and bluntly. one is proving more premium than the other. For the last couple of years, 3D Blu-rays have been the high-end release of a blockbuster film in the home. Now, though, that’s been usurped by Ultra HD 4K Blu-ray, which tends to offer a more notable upgrade. A much sharper picture is proving to be a tough sell, but an easier one than 3D. At least that’s how it’s proving so far. Furthermore, Ultra HD 4K Blu-rays, due to the added space demands having a high resolution transfer to work with, don’t come with 3D versions. Studios have reasoned that people, if they’re spending at the top end of the disc market, would rather have better picture and sound quality, than a 3D option. Even then, 4K discs are hardly burning up the sales charts.

Is this the death knell for 3D Blu-ray, then? Well, not yet. Hollywood is a machine that’s powered by cash, and should the likes of Cars 3 in 3D suddenly shift an awful lot of copies – and we gather it’s a very impressive 3D transfer – then support will continue.

Yet that seems a long shot. Disney’s decision to finally support Ultra HD 4K Blu-ray from the summer was seen in some quarters as it realigning its priorities, and it’s been one of the most ardent supporters of the home 3D format. On the flipside, there are parts of the world where home 3D is still popular. Plus, there are spikes. Star Wars: Rogue One in 3D was a retailer-exclusive to Target and Best Buy in the US, and both sold out, for a while leading to a 100% mark-up for the release on eBay.

Still, it’s hard not to think that’s an exception to a rule. 4K, rather than 3D, now looks like the future. And if that proves the case, then the 3D home release looks like becoming a collectors’ item…