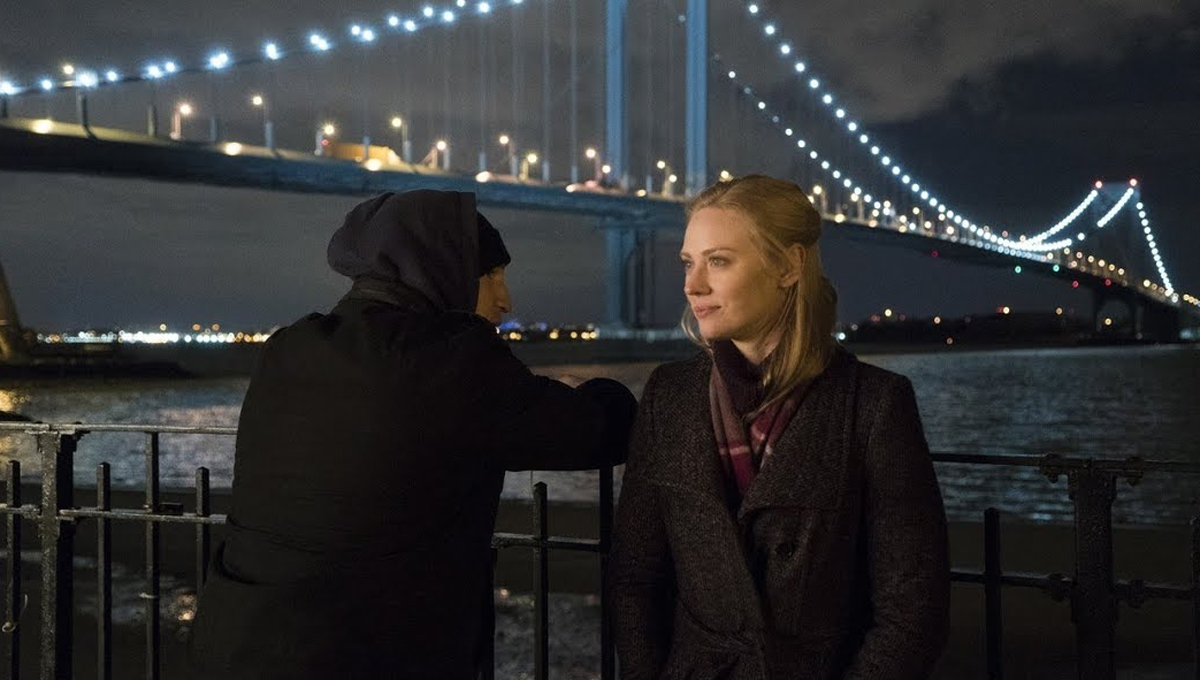 Another quite good episode! This one takes Frank out of his standard environment and gives us a break from the relatively monotonous tone of the series so far, so that was a plus. It also gave us some top-class Frank/Micro interplay. I don’t think I’ve ever liked Frank Castle so much as when he looked annoyed that Micro hadn’t brought him his own sandwich.

Of course, this being a Marvel-Netflix show, the body count is ludicrously high even for a show whose main premise is about a guy who kills people for fun. I do feel a little like Gunner being killed off (I’m assuming he didn’t come back from that…) was a little too senseless and bleak. Frank killing the soldiers who were after him also didn’t quite chime with the Punisher’s code – unless I missed something, those were good guys doing their jobs (for an admittedly crooked boss) rather than actual killers. Perhaps I’m a wet liberal, but I much prefer it when he’s dispensing brutal, uncompromising justice to people who you can at least argue deserve it rather than people who get in his way.

I’m even finding myself enjoying the tedious agency interactions of Dinah and Sam. Personally, I would’ve liked to have seen a situation that’s a little closer to the dynamic of Soap and Molly from Garth Ennis’ comic, where two absolute no-hopers were put on the Punisher Task Force precisely because they had no chance of catching him, but at least Dinah and Sam have a slightly interesting angle to come from in that they have legitimate grievances with The Punisher, but also share a goal of busting open the conspiracy that resulted in the death of his family.

I was happy to see Karen back too, and boy, when Deborah Ann Woll cries, it sure looks like it. I swear MY eyes sting when I watch it. Karen and Frank’s chemistry is always fantastic, though part of me wishes she’d talk a little more about the situation with Matt. I’ve not investigated the specific timeline, but I’m guessing this is post-Defenders and you’d think Daredevil being dead is something she might talk to Frank about, given that he has some pre-existing knowledge of the situation. Throw us nerds a bone, why don’t you?

I’m also enjoying the chemistry between Frank and Micro’s family too, probably a lot more than Micro is. While part of me wonders whether Frank’s doing it for, as he says, the leverage, it’s also clear that Frank’s getting something out of having a surrogate family too, where he can act like a dad again. I strongly suspect that this is a very bad idea for the Lieberman family because being close to the Punisher paints a giant target on your foreheads, and it’ll be interesting to see whether Frank realises that before the people who are after him do. I’m guessing they will not. Only one reference I can spot in this episode, but it’s quite a big ‘un: Agent Orange, the guy who ran the drug-trafficking conspiracy in Afghanistan that ultimately got Frank targeted for death is none other than William Rawlins. A corrupt CIA agent with a missing eye and a penchant for heroin, Rawlins first appeared in Punisher MAX #14 (2005). In the comics it was Frank who took his eye out. I’m kind of surprised to see them skewing so close to this storyline since it’s not exactly iconic, but I guess that gives us an indication of the source material they were using for this series. Which makes the presence of Russo make even more sense (again, I’m not saying anything until it’s definitely not a spoiler…)