The Name Of The Rose remake heads to TV 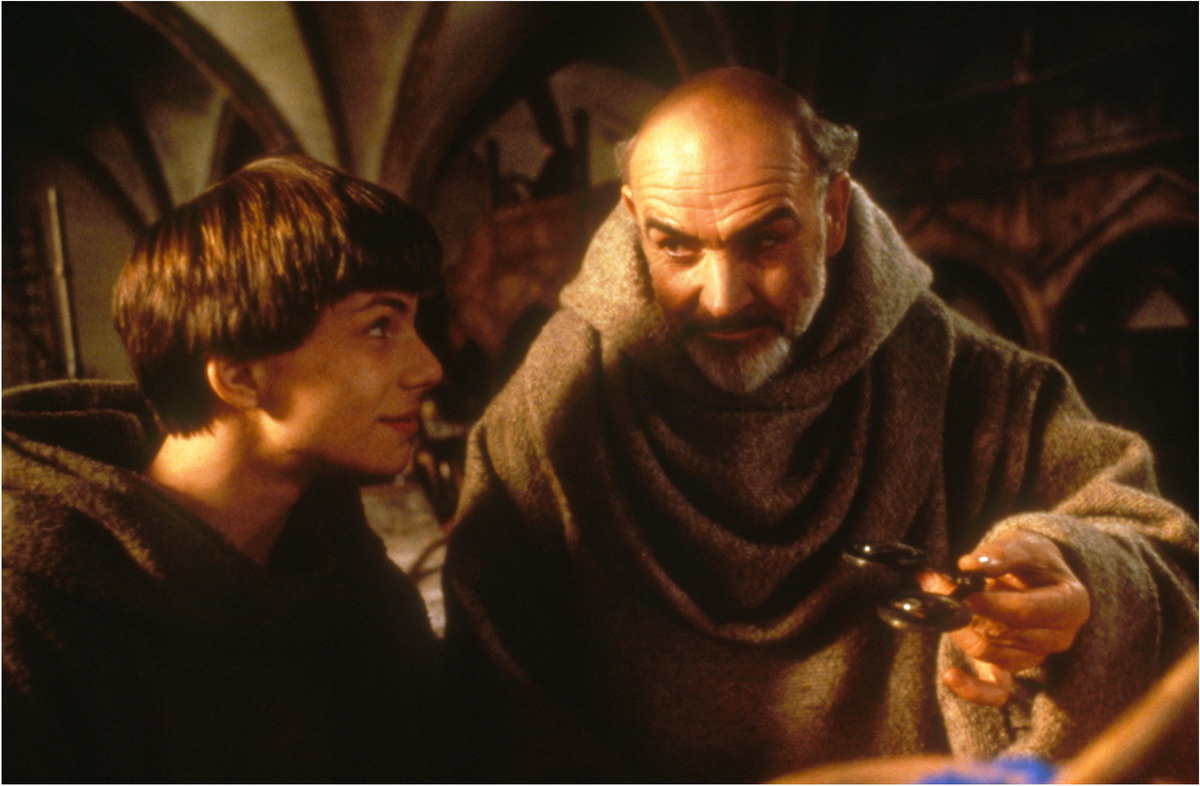 The Name Of The Rose is set to become an eight-part TV show, led by John Turturro…

Many people have lots of time for director Jean-Jacques Annaud’s 1986 take on The Name Of The Rose. His movie starred Sean Connery, Christian Slater and F Murray Abraham, with Ron Perlman in there too. But as is the modern way, a new take on the 14th century tale is heading our way.

In this case, the new The Name Of The Rose is heading to television, with a $27m, eight-part series being put together by Wild Bunch TV. It’s again going to be based on the novel penned by Umberto Eco, and Eco was involved in putting the screenplays together before he died early in 2016.

The new series is going to be led by John Turturro, who has been case in the role of Monk William of Baskerville. Rupert Everett, meanwhile, will be playing Inquisitor Bernard Gui. Giacomo Battiato is set to direct the show, which will be filmed in Rome. Andrea Porporati and Nigel Williams have penned the scripts.

More on the show as we hear it. We’d imagine a late 2018 transmission date is in the offing.