The Munsters is being rebooted again 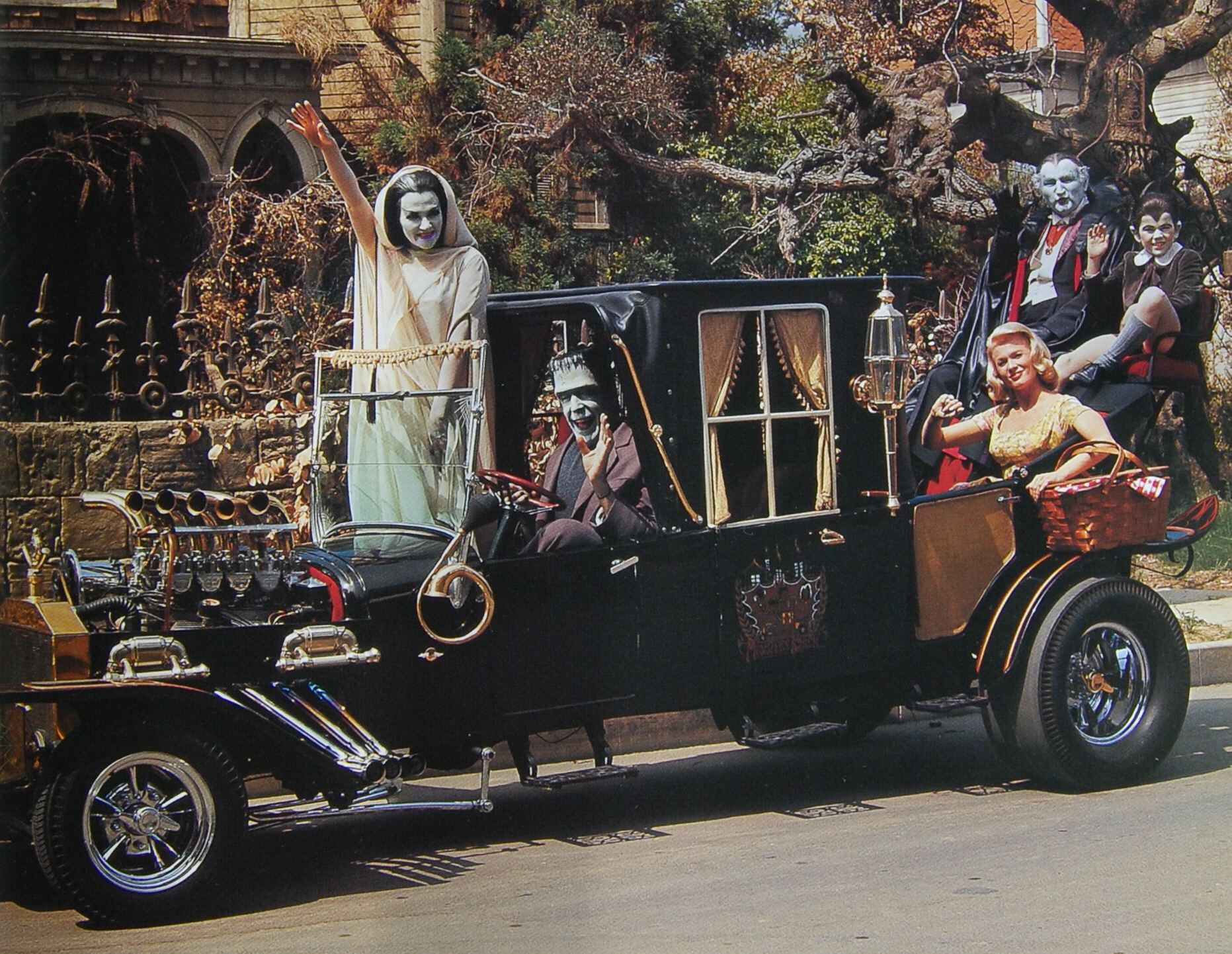 Another ’60s TV classic sit-com is being resuscitated, and this time the main character has knobs on the side of his neck for easy jump-starts. Yep, NBC is rebooting the classic sitcom The Munsters. The series will be executive produced by Late Night host Seth Meyers, and the script for the pilot is being written by Odd Mom Out creator and star Jill Kargman.

The planned series will be a half-hour, single-camera sitcom. According to the logline (via Deadline), The Munsters “follows members of an offbeat family who are determined to stay true to themselves but struggle to fit in in hipster Brooklyn.”

Sometimes compared to The Addams Family, which was a television comedy based on Charles Addams’ comic sitcom, The Munsters premiered in 1964 and ran to 1966. The network produced 70 episodes, and it was so popular in syndication that after it died from bad ratings, it spawned several films.

NBC previously rebooted The Munsters as Mockingbird Lane in 2012 with Jerry O’Connell as Herman, Portia de Rossi as Lily, and Eddie Izzard as Grandpa, and Charity Wakefield as cousin Marilyn.