The Mist has been cancelled 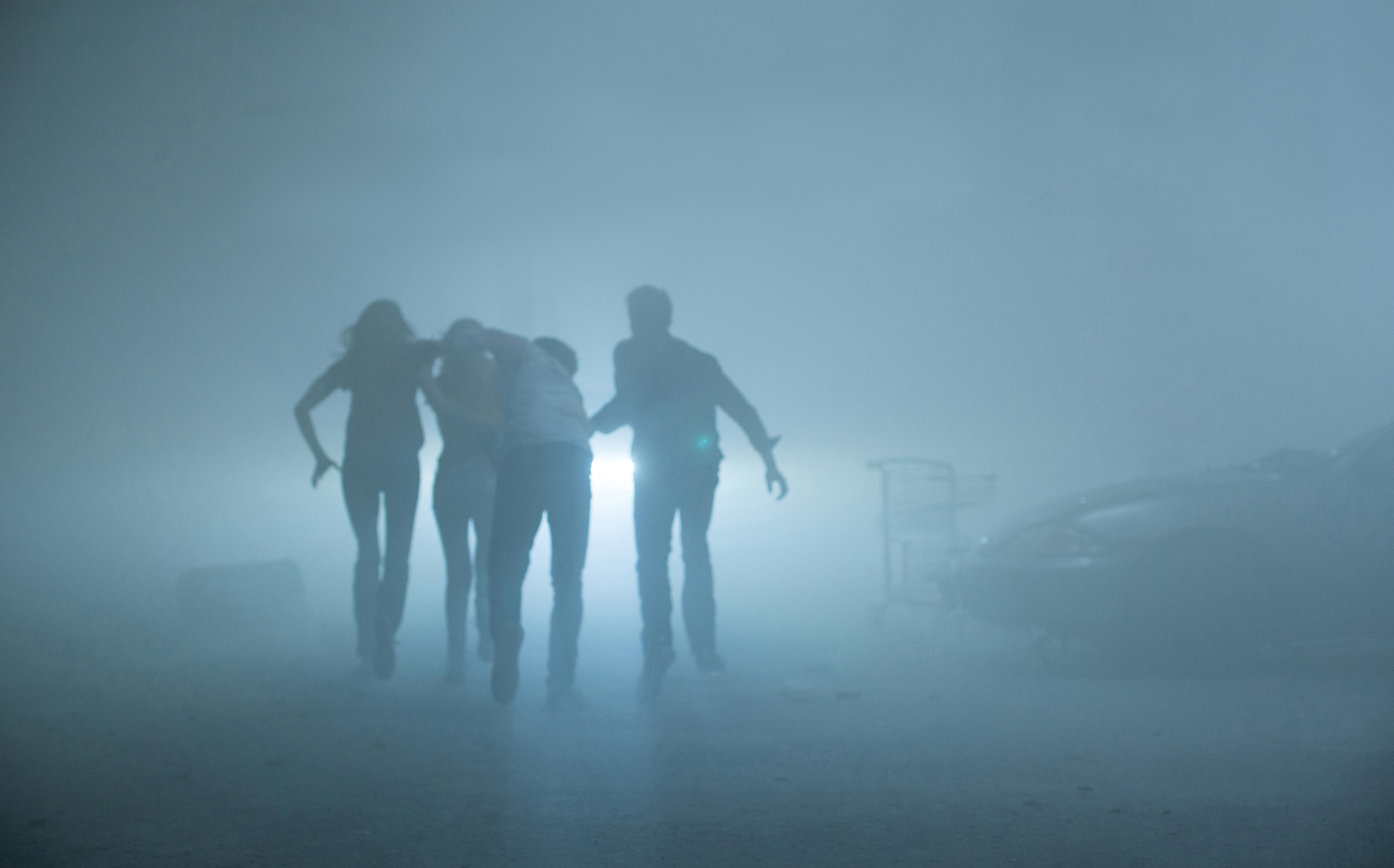 In another case of 'one and done', The Mist has been nixed after a single season…

The fog has lifted from another small town in Maine – Spike has cancelled the TV series adaptation of Stephen King’s The Mist after one season on the cable station.

This version of The Mist was based more on the 2007 film adaptation than the original novella, and took quite a bit of license filling in the horror of the Federated supermarket to engulf the whole town. The series began with the community divided over the date rape of the daughter of the show’s central family by the high school star quarterback. It was set in a church and a mall.

After airing to fairly disappointing reviews and plunging viewing figures, there was some hope for a second season of The Mist in the middle of a rebrand for Spike, which will soon become the Paramount Channel. However, they have chosen to ditch it, and concentrate on other series they have on the way, like the recently-unveiled Heathers reboot show and their pricey Waco miniseries, starring Taylor Kitsch (Friday Night Lights) and Michael Shannon (Midnight Special, Take Shelter).

Spike ordered The Mist to series in April 2016. It rolled in this year on June 22nd and ended its first and only season on August 24th. It didn’t grab a foothold on viewers, averaging a 0.14 rating in adults 18-49 at about 462,000 viewers per episode.