The Magic Faraway Tree is heading to the movies 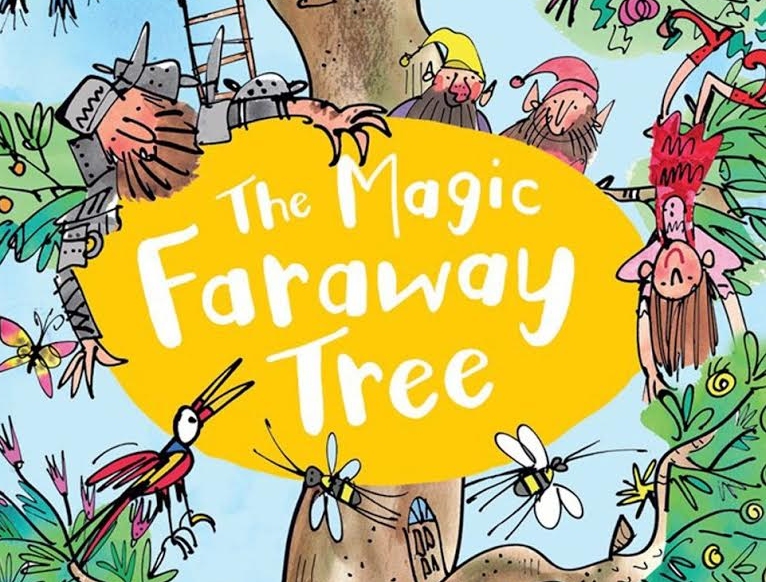 With its bank account flush following its success with Paddington and Paddington 2, StudioCanal has greenlit a major film adaptation of Enid Blyton’s The Magic Faraway Tree. Incredibly, it’s not been the source for a film before.

Simon Farnaby, co-writer of Paddington 2 and part of the Horrible Histories and Yonderland ensemble, is penning the screenplay for the film. In the official press announcement, he says “The Magic Faraway Tree books are a firework display of the imagination. The pages are lit up with wonderful characters, humour, peril and adventure. Most homes have a well worn jam fingerprinted volume somewhere on their shelves. I’m very much looking forward to bringing the likes of the Old Saucepan Man and Dame Washalot to the big screen for fans both old and new”.

Expect, incidentally, the version of the books with the changed character names to make it to the screen. Don’t go looking for Moon Face or Fanny.

Pippa Harris and Nicolas Brown are producing the film, and presumably there’s an eye on a franchise here. No director or stars have thus far been confirmed.