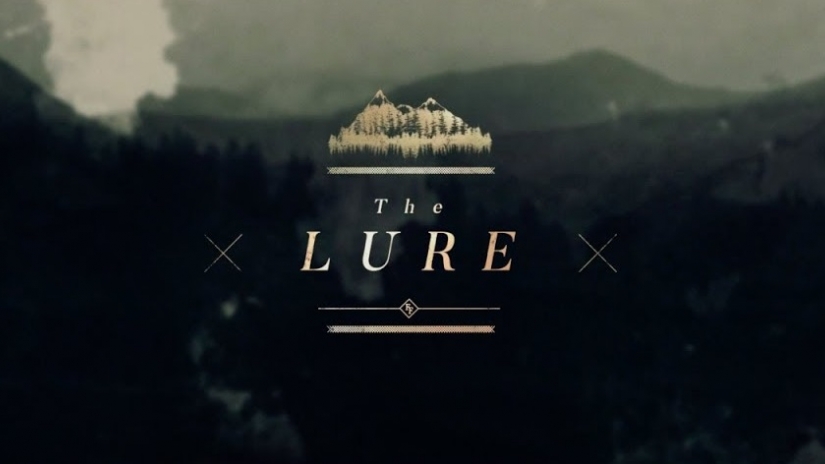 A documentary heading to UK cinemas, about people hunting for $3m of genuine buried treasure…

You hear about buried treasure a lot in pop culture – it’s referred to far more often in fiction than it ever actually appears in actual reality. That’s one of the reasons wealthy octogenarian art dealer Forrest Fenn buried $3 million worth of gold and jewels back in 2010, providing only a carefully crafted cryptic poem to provide clues to its location. It’s also the reason some 65,000 people have descended upon the Rocky Mountains in search for the literal buried treasure. The documentary only briefly flickers upon Fenn, the cancer scare that prompted him to bury the treasure in the first place, and the obvious pleasure he gets from the knowledge that so many people have become obsessed with the challenge he has posed the world.

He certainly seems like a real twinkle-in-his-eye character, one that the documentary only scratches the surface of. Though perhaps spending too much time with the man pulling the strings would take some of the mystery away, or maybe he was scared of giving too much away. As he gleefully explains at one point, one explorer purportedly came as close to 200 feet to it – it’s just one of a few moments when we get to see just how much Fenn loves all the attention. Perhaps rather unsurprisingly, the documentary focuses more on the myth than the man – more specifically, just how much that myth means to some people.

The 77 minute long documentary instead focuses on a bunch of disparate individuals who are only united by the fact they are all desperately-seeking-treasure hunters. From a former policewoman forced into early retirement due to being injured on the job, to a man who gave up a comfortable lifestyle to become a struggling cowboy, to a woman finally finding peace in solitude and a man experiencing some semblance of a connection with the father he has never met. These are all ordinary people who take something extraordinary away taking part in Fenn’s mystery. Their motivations for taking part vary – some are more absurd than others, some take it more seriously, and some just want to be a guest on Ellen. What unites them is the fact they don’t just want to find the gold and get rich, there’s a depth to their reasoning and a gain even just from the taking part.

In the hands of another director this film could have been brash, bizarre or all-too-busy. It could have been packed full of scandal, given a puntastic title and planted on a backwater TV channel, sandwiched in-between repeats of b-list starring reality TV. Thankfully director and director of photography Tomas Leach goes for a quieter and more lyrical approach. Filmed in the truly beautiful and awe-inspiring Rocky Mountains landscapes, with the occasional breathtaking overhead drone shots, the individuals are left to tell their own story, not have one inflicted upon them. Although these may be brief sketches their stories are told with care and depth, their reasonings for why they are searching for the treasure and the obvious meaning it brings them are treated without judgement. Like in reality, each has a different purpose but on a fundamental level we’re united.

That’s the overarching message of the documentary, about human beings desperate want for meaning and purpose – a need to feel completed and whole. By burying the treasure and only leaving clues that need deciphering, Fenn has essentially written a storyline straight out a fairy-tale, and it’s one that anyone can take part in.

The Lure is showing at selected cinemas this month. Find a screening here.