The Last Tycoon has been cancelled 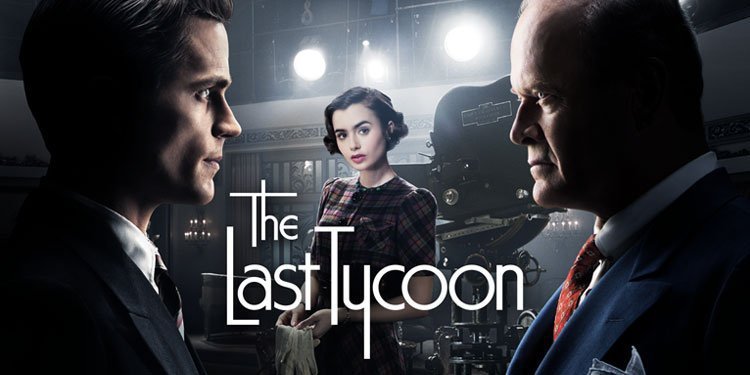 Amazon's expensive series The Last Tycoon, starring Matt Bomer, has been cancelled after one season…

There’s some unfortunate news for viewers who have recently made their way through the first season of Amazon’s The Last Tycoon, we’re afraid – plans to continue the series have been ditched.

Confirmation of the series’ cancellation has arrived hot on the heels of last week’s revelation from the retail giant and streaming service that they’d reversed their decision to renew Z: The Beginning Of Everything.

The Last Tycoon was based on author F. Scott Fitzgerald’s unfinished novel of the same name, and starred Matt Bomer (Magic Mike), Kelsey Grammer (Frasier) and Lily Collins (To The Bone).

Amazon are on a bit of a cancellation spree at the moment, nixing shows with low ratings to concentrate on spending their cash more wisely on projects that might be bigger hits. It’s a business strategy that could very well see them pull ahead of Netflix in the next few years. At least, that’s what they seem to be regrouping for – ‘slow and steady wins the race’ versus ‘ya gotta spend money to make money’.

Who will emerge victorious? Only time will tell.

More news if we have it.