The Irishman: Joe Pesci comes out of retirement for Scorsese reunion 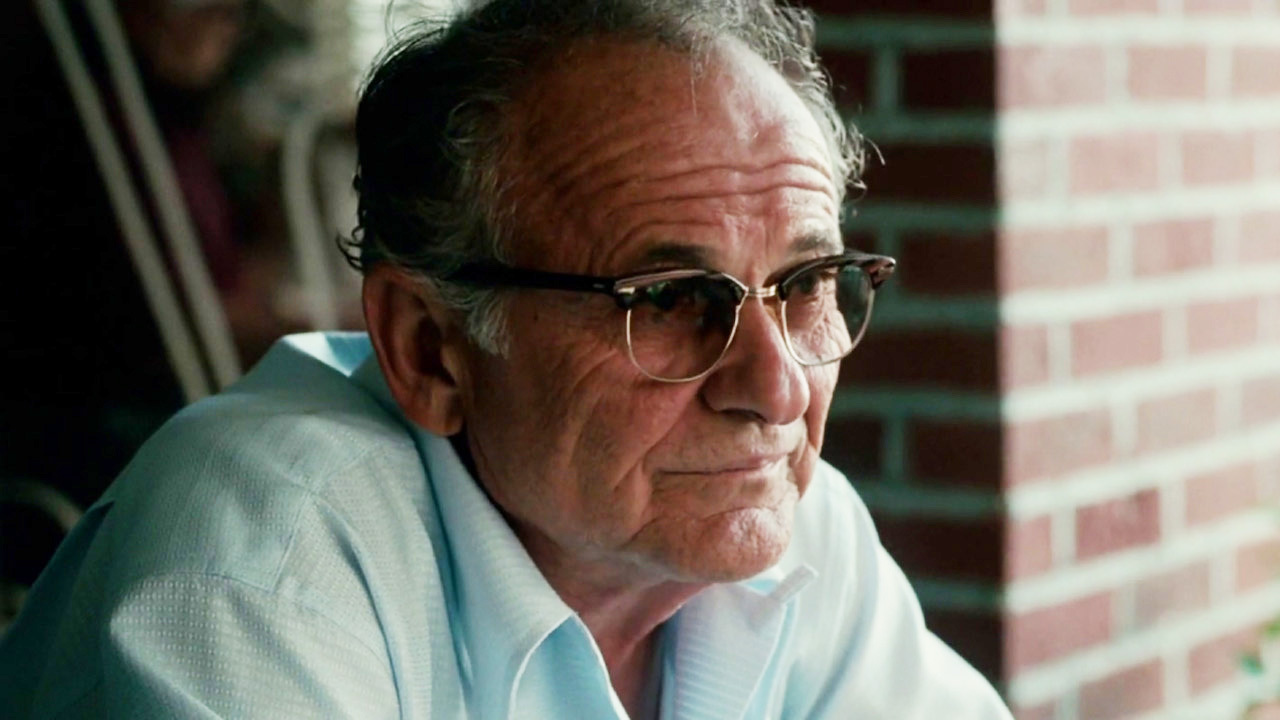 Martin Scorsese may be going to streaming with The Irishman, but he’s bringing almost his whole old school acting troupe with him. News came late Wednesday that after initially declining to appear in the film (apparently several times), frequent Scorsese stalwart Joe Pesci has joined the gangster movie.

Deadline reports that Joe Pesci is in the process of finalising a deal to appear the Jimmy Hoffa-based film, which already has Robert De Niro and Al Pacino signed and onboard. De Niro, who was Scorsese’s go-to leading man before the director’s recent partnership with Leonardo DiCaprio, is set to play the eponymous ‘Irishman’, a mob hitman by the name of Frank Sheeran. Pesci has also been a longtime co-star of De Niro’s in Scorsese movies, having previously teamed with them for Raging Bull, Goodfellas, and Casino. Goodfellas also netted Pesci an Oscar for Best Supporting Actor.

Intriguingly, this will be Pacino’s first time working with Scorsese, as he will be playing the role of Jimmy Hoffa. Pesci is meanwhile cast as Russell Bufalino, a mafia crime boss from Pennsylvania who has often been linked to Jimmy Hoffa’s infamous disappearance. Hoffa’s vanishing act and likely murder has been the subject of decades of speculation, gossip, innuendo, and, of course, open investigations. Plus, the occasional movie.

The Irishman is based on Charles Brandt’s I Heard You Paint Houses, a book derived from the deathbed confession of Frank Sheeran, who as a longtime hitman (hence ‘painting houses’ with blood) claimed to have been responsible for the death of Hoffa.

Deadline also has stated fellow Scorsese favorite Harvey Keitel is in talks to join the picture, as is Bobby Cannavale.

The movie will eventually see a Netflix release and a small theatrical run to make it an awards contender.