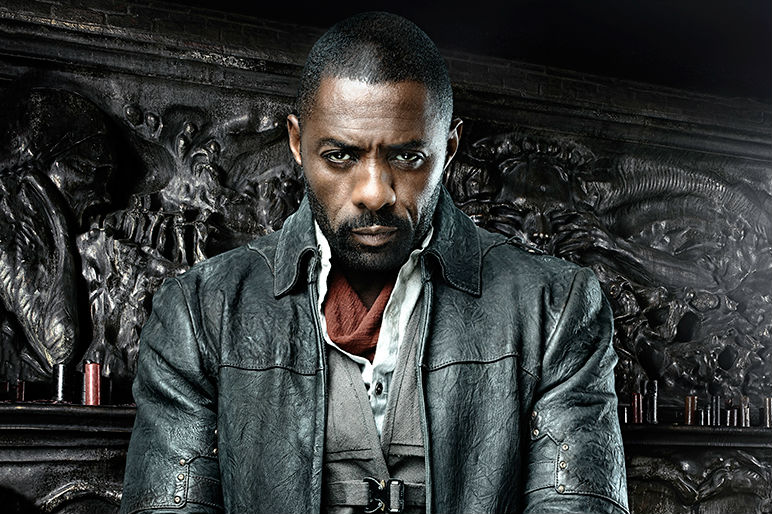 Off the back of not very impressive reviews, the first film adaptation of Stephen King’s The Dark Tower saga struggled to gain much traction at the US box office over the weekend. And whilst plans are still afoot for a television series based on the books, there are surely a few question marks over the planned film sequel to this newly-released first movie.

The Dark Tower opened to $19.5m of business in its opening weekend, topping the chart but only just holding off Dunkirk’s success at the box office. Furthermore, it’s the weakest weekend to date in summer season 2017, not helped by it being 12 months since Suicide Squad weathered brutal reviews to storm the box office. How quickly a year flies.

The expected US gross for The Dark Tower is now around the $55m mark. It’ll need to shift plenty of tickets outside of the US to keep plans on track. We get the film in the UK on August 18th.