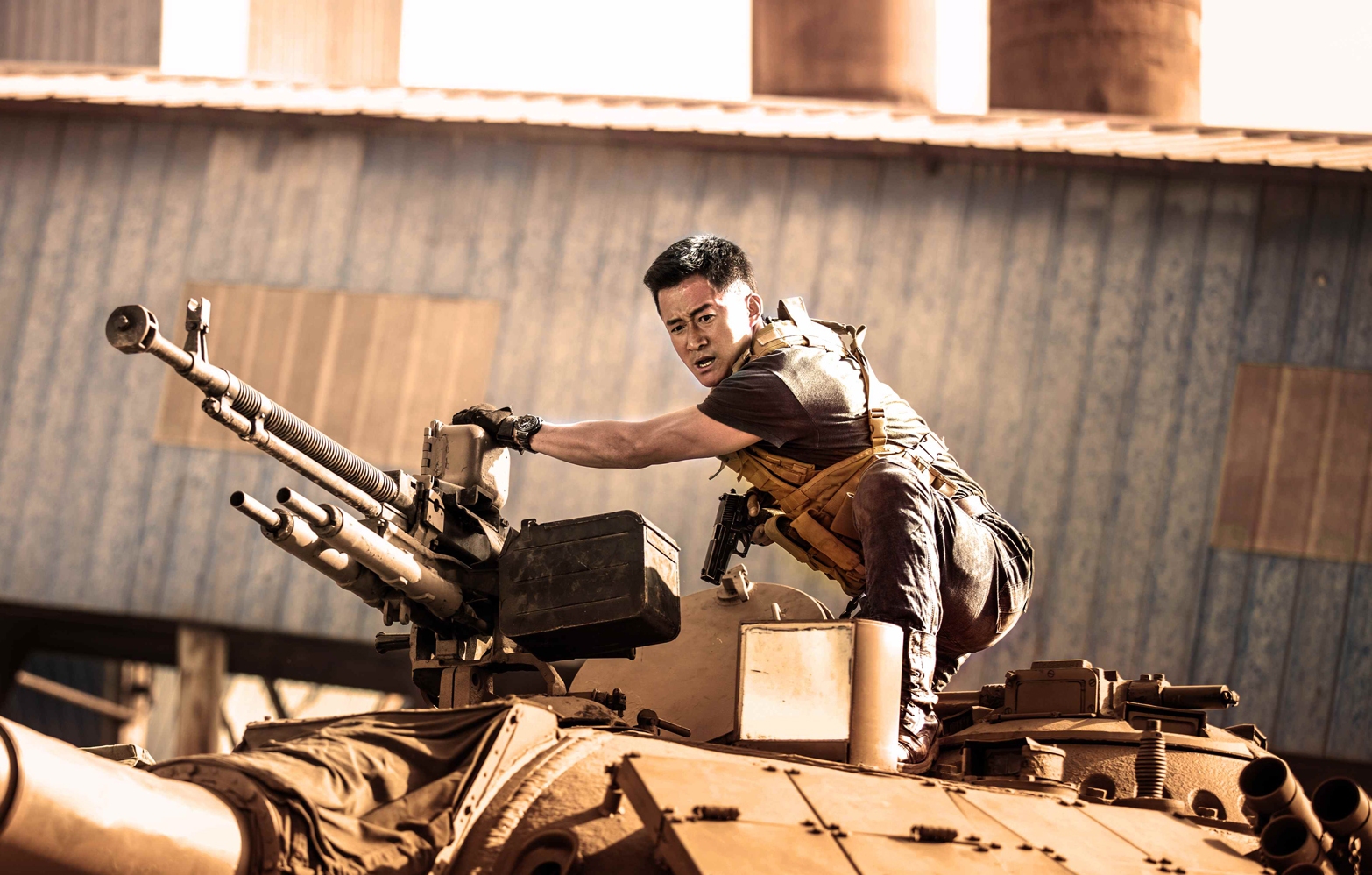 One of the biggest films of the year barely scraped a few quid in UK cinemas. But Wolf Warrior 2 is a juggernaut…

One of the biggest box office successes of the year is closing in on $800m – and that’s purely off one country’s takings.

Wolf Warrior 2 stars and is directed by Wu Jing, and after nearly a month in Chinese cinemas its take is at an astonishing $768.5m. If you wanted a further signifier as to the power of Chinese box office – and why Hollywood is so aggressively chasing it – then let that be it.

The film has enjoyed small releases in Australia, New Zealand and the UK so far, as well as a limited run in the US. But they between them have only added shy of $4m to the film’s total. Wolf Warrior 2 has now dethroned Avatar as the film to make the most money from one single release territory, too.

Were we gamblers, we’d suggest that the chances of Wolf Warrior 3 being talked about are on the high side. Wolf Warrior 2 is still on limited release in the UK.