The Cannonball Run: new details on the remake 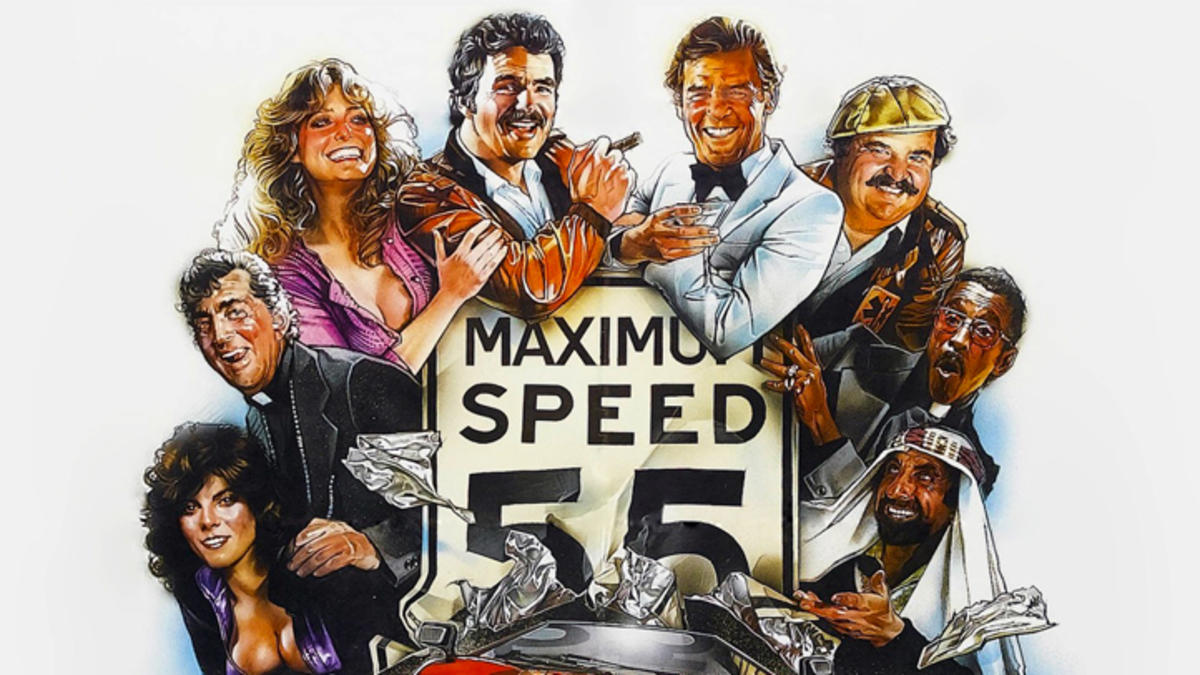 One of the many remakes the Hollywood is developing is a new take on The Cannonball Run, the series of films that saw assorted famous faces driving cars cross-country, and generating laughs as they did so. The remake to this one is in the hands of director Rawson Marshall Thurber, still perhaps best known for Dodgeball, but also the director behind Central Intelligence and the upcoming Dwayne Johnson vehicle, Skyscraper (that starts filming this month, for a release next summer).

Thurber has been chatting about the direction he’s looking to go with his version of The Cannonball Run, and it’s clear he’s not going for a straight remake. Chatting to Slashfilm he said that “I think we’re living in a post or current Fast & Furious world. So I don’t think Cannonball can out-Fast and Furious the Fast & The Furious”.

“That’s its own thing”, he added, “but we definitely want to harness that with the fun of Ocean’s 11 and put those together. It’ll have to be a different thing than Fast, but should have some great car action, obviously”.

There’s no immediate timescale for the new The Cannonball Run, but we will of course keep you posted.