Superman Lives would have been “The” Superman movie 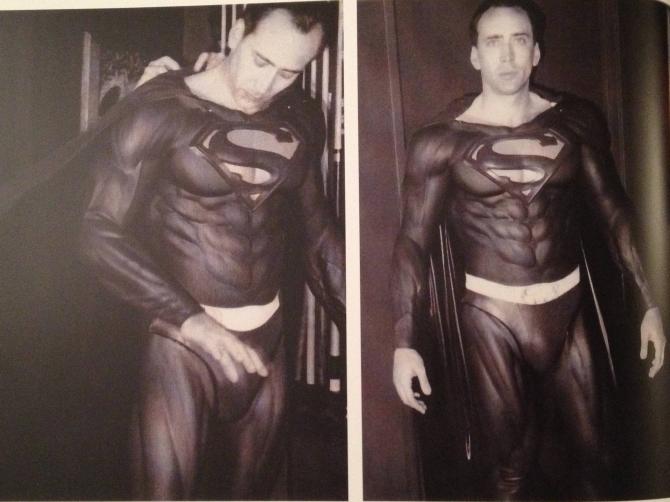 At this point, there’s little the internet doesn’t know about Superman Lives, the unmade Superman movie that gestated in various forms throughout the ’90s. In its most famous iteration, it would have starred Nicolas Cage as Superman, with Tim Burton directing. There’s a really great documentary that you should check out called The Death Of Superman Lives: What Happened? which will give you all of the crazy details about why the movie never happened.

But just for the moment, I can give you an abridged version. Superman Lives didn’t happen because it was absolutely bonkers. There are all manner of tales of Hollywood wackiness surrounding it, but there are two key points to know. Kevin Smith wrote a draft of the movie before Tim Burton got involved, and it’s far better than its reputation suggests. But then after that? Well, things got weird, and the most likely version that Burton would have filmed is the one by Nightcrawler‘s Dan Gilroy, and this script is so excessive that it would make Batman & Robin look like Logan. I wrote about it in considerable detail here.

Anyway, Entertainment Weekly caught up with Nicolas Cage, and inevitably (I suppose) Superman Lives came up.

It is the something, alright. This is a movie that at one point has Lex Luthor parading around in a red, white, and blue thong and a Brainiac who reads like he was written for Jim Carrey…