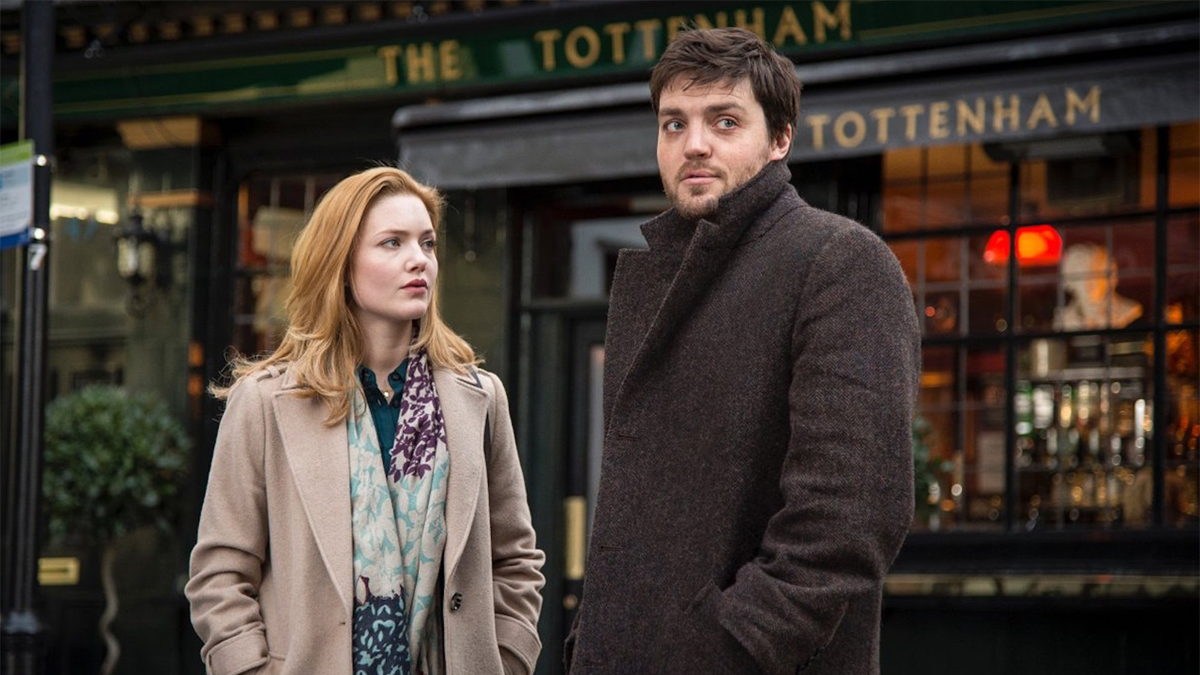 See related
26 new UK TV shows to look out for

Sherlock Holmes. Hercule Poirot. Veronica Mars. Endeavour Morse. Unlikely names are clearly the birthright of any decent fictional PI. Even the relatively conventional Sam Spade and John Shaft sound like characters christened by Vic and Bob when you think about it.

Cormoran Strike though, the creation of thriller novelist Robert Galbraith (himself the creation of JK Rowling) takes the PI biscuit. It’s a fabulously implausible name that belongs on the 1940s cover of a boys’ own adventure comic. Cormoran. Strike. Half mythical Cornish giant, half action verb. When he’s around, things are sure to happen.

Things do happen in episode one of this new seven-part adaptation of three Galbraith novels (three episodes for book one, then two apiece for the next couple), exactly the sort of things we’ve come to expect from the detective genre: beautiful young women are murdered, a conspiracy is afoot, and a ramshackle male lead with more baggage than Heathrow airport is tasked with getting to the bottom of it.

For all its familiarity, episode one is solid genre stuff. Written by The Tunnel’s Ben Richards and directed by Line Of Duty’s Michael Keillor, it’s stylishly filmed and well-paced. To call it traditional isn’t meant in any way as a slight. It’s being pitched as an old-fashioned murder mystery with no gimmicks or twists and so far, that’s just what it is. The lead’s background as the one-legged ex-military son of a rock star and an It Girl is about as out there as things get. Strike (Tom Burke) isn’t an alien, psychic or savant, he’s a gruff but likeable bloke trudging his way through clues and sniffing out wrongdoing.

The casting really works. Tom Burke (The Musketeers, War & Peace) has always been a commanding screen presence and that hasn’t changed here. He’s naturally compelling, with a face prone to lugubriousness but capable of breaking out into magnetic warmth when you least expect it.

When we meet Strike, he’s just split up with his socialite girlfriend and living scruffily in his scruffy Denmark Street premises. If I were writing this twenty years ago, I might say it was the sort of place that needed a woman’s touch.

Enter, resourceful temp Robin Ellacott (Holliday Grainger). She’s not his cleaner, Strike is careful to remind her, but she quickly knocks the office into shape and gets taken on full-time. They’re a very comfortable fit, Robin and Strike. She’s a sympathetic and down-to-earth route in to his world and the sordid glamour of the case.

The fashion and celebrity world is the backdrop to that, as succinctly established in a pre-credits sequences introducing model/victim Lula Landry. She’s dating a pop star, has a world-famous rapper admirer, an ultra-rich film producer as a neighbour (the mysterious wife of whom is played by Tara Fitzgerald), and is the muse of a top designer. It’s all very Hello magazine, which, come to think of it, so would Strike be if that were his bag.

It isn’t his bag, but his family background does make him usefully unimpressed by fame, which keeps him sharp. Only he seems to have noticed the vase of flowers removed from Lula’s chic Mayfair flat after her death, for instance, or the intriguing presence of a book on Ghanaian history.

Strike clearly isn’t the only one who noticed the significance of Lulu’s pal Rochelle from rehab, however, but he is too late to save her life. That’s the episode one cliff-hanger, and it’s more than enough to make me want to pay Denmark Street a return visit.

Strike: The Cuckoo’s Calling continues next Sunday on BBC One.