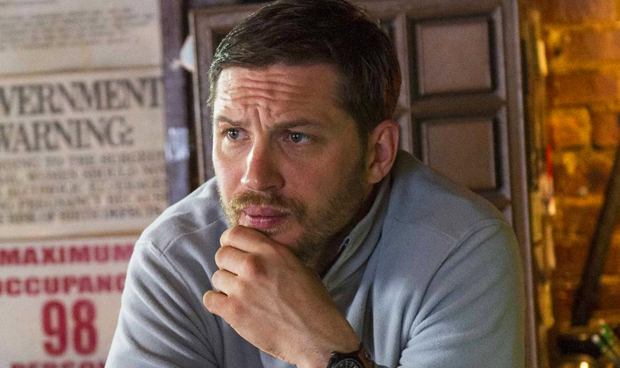 The BBC are throwing some money into a bunch of new comedy shows for the various channels in their stable, and one of them is an animated series called Sticky.

Voicing the main characters will be Tom Hardy and his real life wife Charlotte Riley – who have also appeared together in Peaky Blinders – along with Javone Prince (PhoneShop) and Kayvan Novak (Four Lions). They’ll play four best mates who go to college in the fictional town of Shatford and vow to get to the bottom of why the internet has suddenly disappeared.

Here’s a promotional pic from the BBC… “Although based in reality, the freedom that animation brings allows Sticky to present an unlimited range of diverse characters and epic locations,” a BBC spokeswoman said of the show. “Be prepared for the weird to collide with the epic. Plus Putin and Trump make guest appearances.”

Directed and produced by Ed Tracy (Fonejacker), Sticky is set to be written by a team that includes Steve Burge (Tittybangbang) amongst others.