Step Brothers 2: Will Ferrell on why the project’s dead 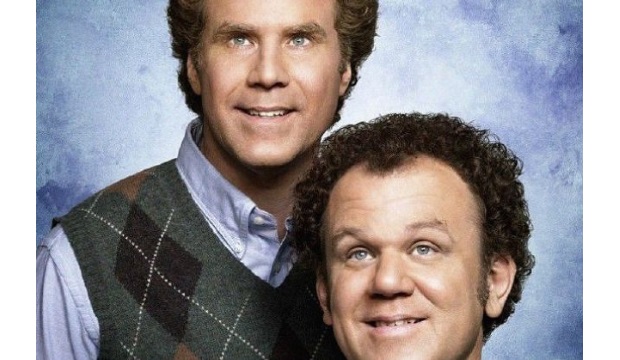 For many, the finest collaboration of director Adam McKay and star Will Ferrell wasn’t Anchorman or Talladega Nights. It was Step Brothers. Released to good business and middling reviews, sequel talk surfaced soon after its release. But said sequel talk now seems to have been finally shut down by Ferrell, in a new interview with the New York Daily News.

“We talked about Step Brothers”, he said, referring to himself and McKay, “and then Adam and I got sidetracked with other things. We had a whole story where John and I follow our parents to live in a retirement community and try to convince them that we earned the right to retire as well”.

Musing why it never happened, he added that “the sequel thing is so funny because, we decided obviously to go down the road with Anchorman, and we made what I thought was a really great sequel, really funny. The entertainment media and fans beg you, and beg you, and beg you for sequels, and then you make it and you definitely have a fraction that’s like, ‘well, not as good as the first one’”.

The first Step Brothers remains, at least, a hoot…