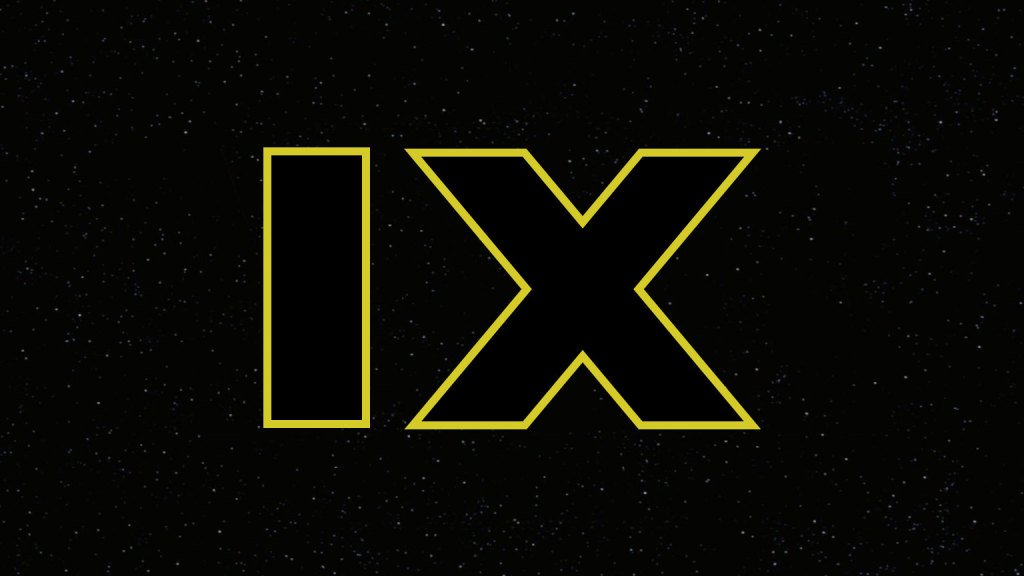 Crikey. For some time now, Colin Trevorrow has been attached to direct Star Wars: Episode IX. He landed the job after his success with Jurassic World, his reactivation of that franchise bringing over $2bn in box office to Universal. More recently, his latest feature The Book Of Henry struggled.

Now comes the news though that he’s the latest director to be attached to a Star Wars film, and then not get to make it. A statement at StarWars.com simply reads:

“Lucasfilm and Colin Trevorrow have mutually chosen to part ways on Star Wars: Episode IX. Colin has been a wonderful collaborator throughout the development process but we have all come to the conclusion that our visions for the project differ. We wish Colin the best and will be sharing more information about the film soon”.

Previously, Josh Trank had been attached to direct a Star Wars anthology movie, whilst Phil Lord and Chris Miller were removed from the currently-shooting Han Solo movie mid-production.

In the case of Trevorrow, The Hollywood Reporter reckons that ongoing script problems may be behind his departure. Several drafts of Episode IX had apparently been turned in, but clearly none that passed sufficient muster.

No news yet on who his successor on the film will be. If you’ve not seen Trevorrow’s breakthrough movie, Safety Not Guaranteed, there’s a film we can’t recommend enough, though. Do give that a try.