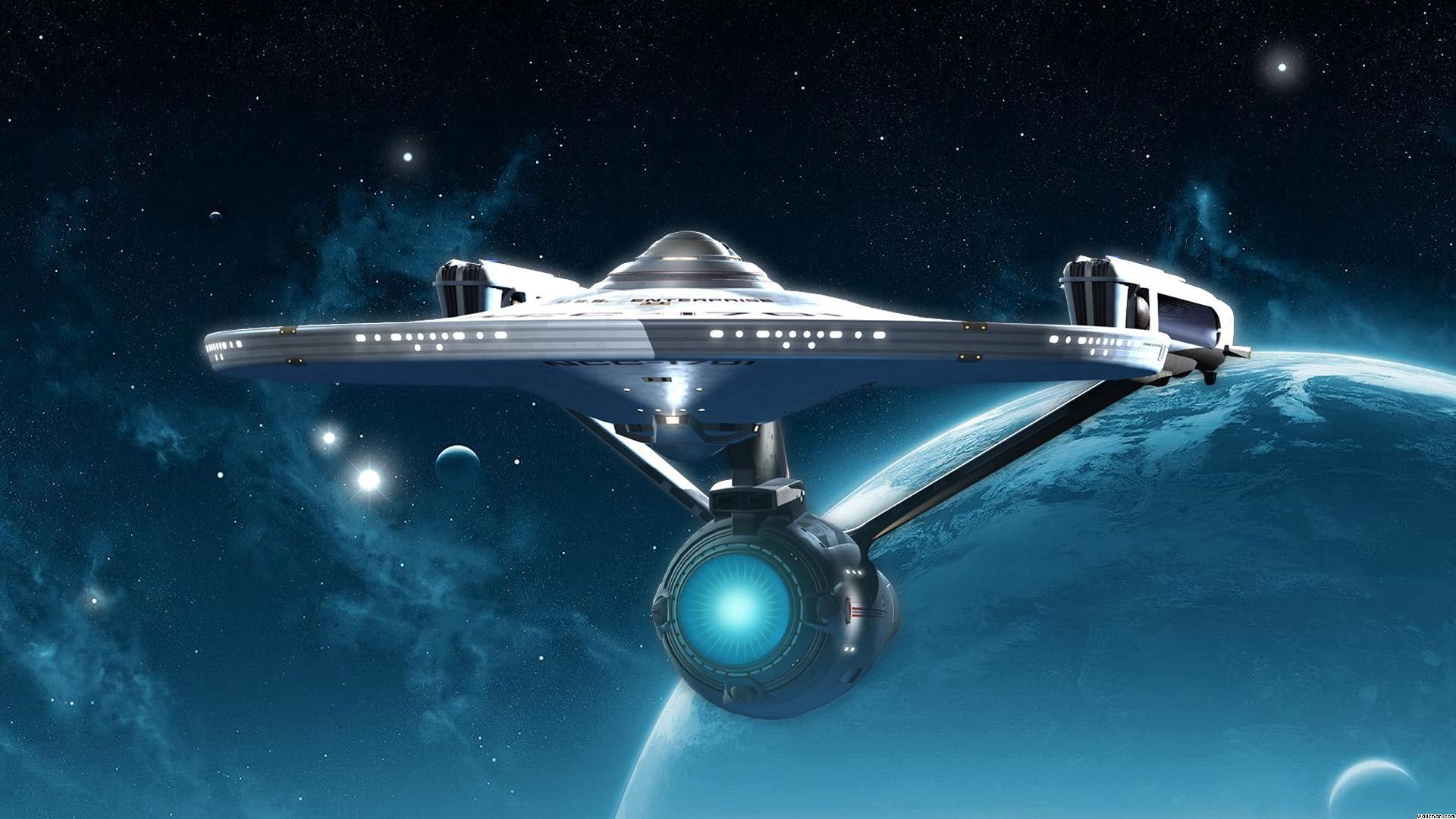 Quentin Tarantino might embark on a mission to direct a Star Trek film for Paramount.

Following last year’s Star Trek Beyond, Paramount Pictures quickly confirmed that it was looking to make another movie in the series, this one originally set to bring back Chris Hemsworth alongside Chris Pine. But it seems as though progress has been relatively slow, with no sign of the movie roaring towards the screen.

But a surprise name may now be in the frame for the next Star Trek film. Although it won’t be a surprise if you’ve read the headline to this article, of course.

Quentin Tarantino – who is prepping his next movie, to release in August 2019 – has come up with an idea for a Star Trek feature, one that he pitched to movie series producer JJ Abrams. Abrams appears taken with it too, and the next plan for the next Trek feature is to put a writers’ room together. That room will hear the Tarantino idea, and the door it open for him to direct the movie if it all comes together. How Tarantino feels about his idea going before a writers’ room we don’t know. Can’t imagine it’s his ideal plan.

It all sounds just a little up in the air at the moment, with JJ Abrams too now committed to Star Wars: Episode IX. But as we hear more, we’ll let you know…