St Vincent to direct The Picture Of Dorian Gray 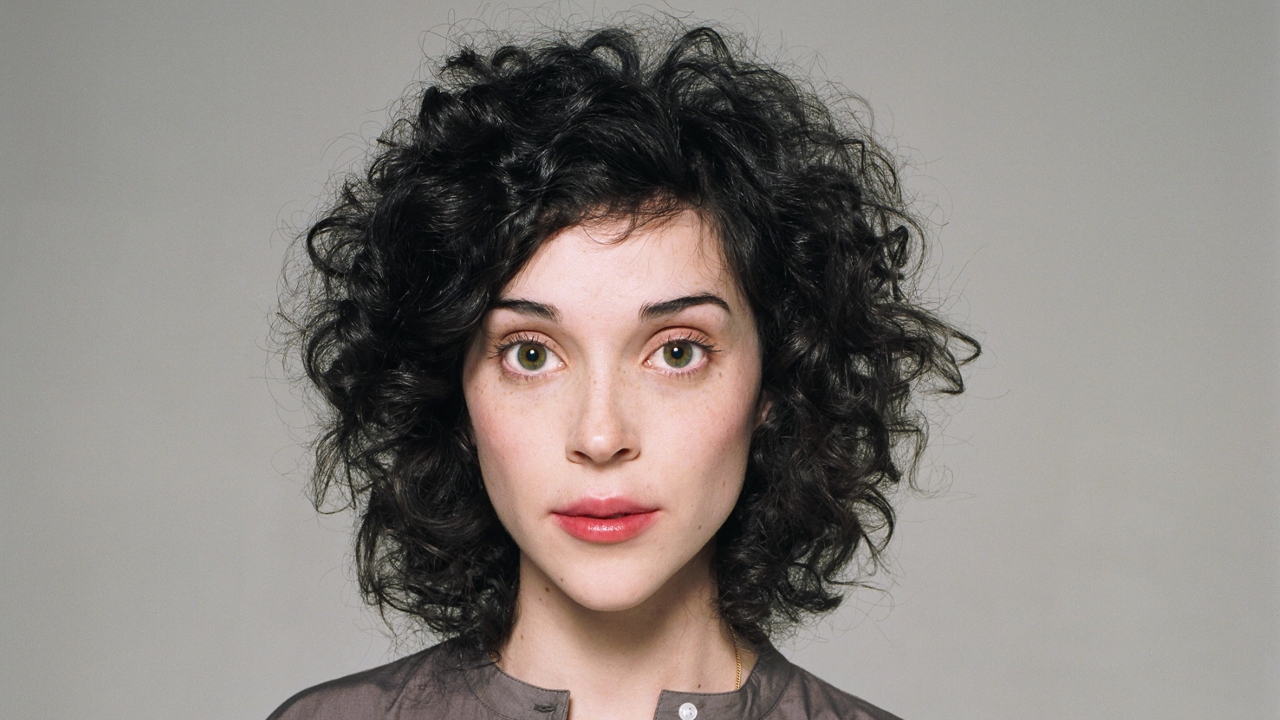 The Victorian era story of a hedonist who never gets old will be adapted by David Birke (Elle, the upcoming Slender Man).

Multi-instrumentalist St. Vincent started her music career as a member of the Polyphonic Spree and Sufjan Stevens’s touring band before forming her own band in 2006. She released her debut album Marry Me in 2007. She collaborated with David Byrne for the 2012 album Love This Giant.  Her eponymous album won the Grammy for Best Alternative Album in 2015.

St. Vincent’s made her directorial debut with the short film Birthday Party, which debuted at the 2017 Sundance Film Festival. She also co-wrote and scored and the film.

The Picture Of Dorian Gray was the only novel Wilde published. The story was heavily censored when it had come out in magazine form, and further offended British sensibilities in book form. It was adapted in 1945 by MGM version becoming the best known. That film starred Hurd Hatfield, George Sanders and Angela Lansbury.