Spider-Man: what makes a box office hit or flop? 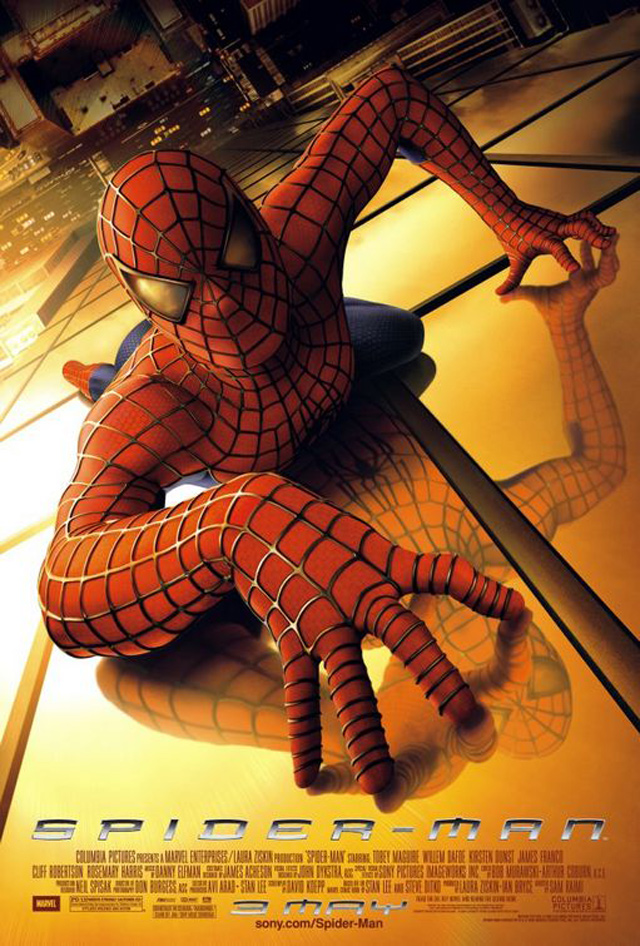 The Amazing Spider-Man 2 flopped. Spider-Man: Homecoming hit. But which has grossed the most money?

Now, though, it’s happier times. Sony has been collaborating with Marvel on Spider-Man films, and the first full fruit of that – Spider-Man: Homecoming – has been one of the successes of the summer. Rightly so, too.

All well and good, right?

Well, sort of. Because what all this highlights is an anomaly in box office reporting. I’m not, to be clear, suggesting that box office is the be all and end all of a film’s success. In fact, quite the opposite. What this article is going to chat about is how, when you get the film right, the box office narrative seems to automatically take a back seat. To use notable examples this summer: both Transformers: The Last Knight and War For The Planet Of The Apes have grossed less than their predecessors at the global box office by some distance, but only the former – the undoubted lesser of the two films – is causing significant changes behind the scenes (with the ending of the Transformers writers’ room).

In the case of Spider-Man, what’s interesting is that Spider-Man: Homecoming is actually the lowest grossing movie in the series to date (and the one charging the most for tickets), based on worldwide box office. Its worldwide gross stands at $673m, of which only $377m so far has come from outside the United States. The film will finally get a release in China in September, that should push it over the $700m mark worldwide. But then, and only then, will it overtake the box office totals of The Amazing Spider-Man films. Inflation-adjusted, it might fail to reach them.

In fact, as things stand – with Spider-Man: Homecoming coming to the very end of its cinema run – it’s the lowest grossing of the six Spider-Man films to date. Furthermore, the film that sent Sony scurrying for the reboot button the first time around – Spider-Man 3 – is by some distance the highest grossing.

Here’s how they currently rank, based on pure box office totals…

Now, a disclaimer or two. There’s clearly more to calculating revenues that taking the box office and subtracting the budget. On the revenue column, cinema box office is one part of the pie chart, that doesn’t factor in merchandise, disc sales, streaming, airlines, product placement and other gubbins.

On the budget side, that doesn’t factor in distribution costs, back end deals, and the differing slice of profit that the studio gets from different territories (that’s one reason, incidentally, why a full Chinese release isn’t always the pot of gold it’s portrayed as).

Yet there’s little getting away from the fact that The Amazing Spider-Man 2 was seen as a box office failure, and Spider-Man: Homecoming is regarded as a box office success. Off the back of the former, Sony abandoned its Spider-Man movie universe. With the success of the latter, two spin-off films have already been announced.

But why is that? It’s, at heart, to do with expectations for me. Sony expected growth from The Amazing Spider-Man 2, and in fact what it got was the lowest US take for a Spider-Man film to date by distance ($202m), and – crucially – a fall in overall income from the film before it. At a point where it wanted to launch that Spider-Man movie universe in earnest, it looked at numbers that suggested – not even factoring in that ticket prices were more expensive come the sequel – the film had shed some 5% of the audience of its predecessor. The trend was downwards.

In the case of Spider-Man: Homecoming, I do wonder if Marvel and Sony had hoped for a higher number, but both are clearly happier with a more economical production, and a lot more enthusiasm for the webslinger’s latest screen adventure. There’s a spark and a half that The Amazing Spider-Man 2 lacked.

What’s also interesting though is that whilst Spider-Man: Homecoming has seized back the character’s US box office success (at nearly $300m), there appears to have been a slight loss of interest elsewhere on the planet. But also, Homecoming went up against the strongly-reviewed War For The Planet Of The Apes, and both likely took a small but notable chunk out of the other.

All of this may be rendered moot if the film hits big in China, and chances are it will. The Chinese box office wasn’t quite as big a deal even back in 2014 when The Amazing Spider-Man 2 was released, but it still stumped up $94m in ticket sales. Given Hollywood’s aggressive courting of Chinese audiences in the last year or two, Sony and Marvel will presumably be looking for that and more next month.

But still: it’s almost refreshing to see that in the coverage of Spider-Man: Homecoming, the fact that – right now – it’s the lowest grossing Spider-Man film to date is being overlooked, in favour of celebrating the joyous return of the character to the big screen. Kevin Smith once argued that audiences shouldn’t worry about box office. Hardened movie fans know that’s not the case, though. That when you see a film like Transformers: Age Of Extinction make three times the money as Edge Of Tomorrow, you know which you’re going to get more of in the future, and it’s not the one you want. Box office matters, and we all know it.

Yet maybe in the case of Spider-Man, a bit of Smith’s point has been proven. That we all got too busy enjoying the film, we didn’t really notice how much money it’d made. We know it’s done enough to keep the sequel plans motoring, and that’ll do.

It’s a vastly different reaction to the one The Amazing Spider-Man 2 got, isn’t it?