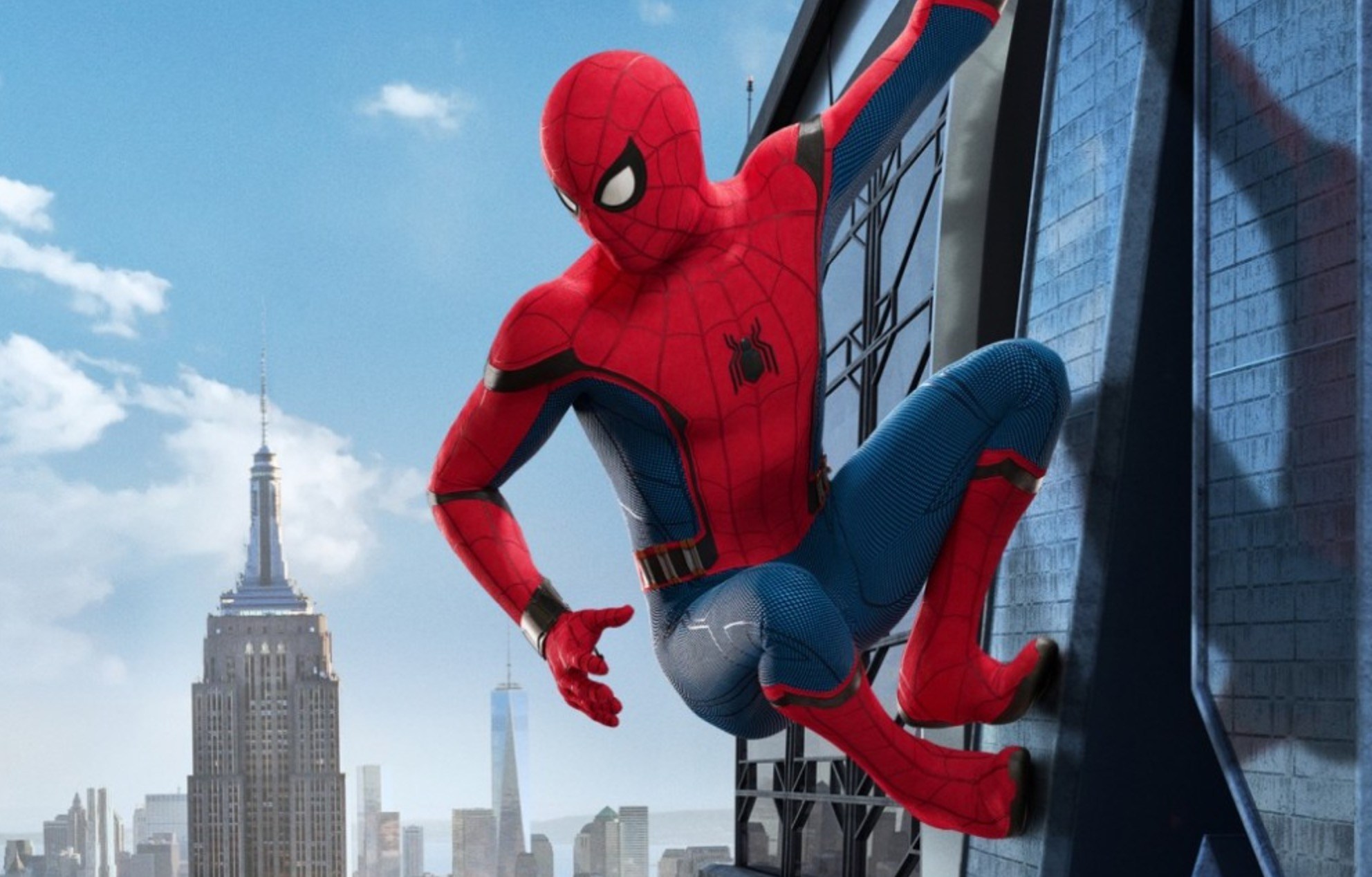 Spoilers, as we dig into the two post-credits sequences of Spider-Man: Homecoming…

In customary Marvel fashion, Spider-Man: Homecoming contains two post-credits scenes. And in customary Den of Geek fashion, we’ve written them up so that you can figure out what, if anything, they mean to the future of the universe and any forthcoming instalments. You can read what we think right after the spoiler squirrel- with, of course, spoilers for the whole of Spider-Man: Homecoming lying below said squirrel’s nuts. What happens: the scene opens in a prison where Toomes has been sent following his capture. In a corridor, he encounters Mac Gargan, one of his former associates (he’s the one who gets arrested by the FBI on the Staten Island Ferry) who has a large scorpion tattooed on his neck. Gargan tells Toomes there’s a rumour that he knows who Spider-Man is, and he should reveal that information for his own safety – but Toomes denies it, even as he’s threatened, saying that “If I knew who Spider-Man was, he’d already be dead.”

What it means: This scene appears to be doing a few different things.

Firstly, it’s tying up loose ends: showing that Toomes is safely in jail, and that Peter’s identity is safe. As for why the latter point is true, we can only speculate. Perhaps Toomes wants the pleasure of taking Peter out for himself, perhaps he just feels like he owes him for saving his life. Toomes is, after all, a guy who considers himself honourable – he demonstrated as much by offering Peter amnesty for saving his daughter.

Secondly, it’s establishing the Scorpion as a character of some importance. Spider-Man: Homecoming has, after all, done its best to avoid re-using the tropes and characters established in previous movies, and the classic roster of Spider-Man villains that have been done on screen is looking increasingly slim. Mac Gargan, aka The Scorpion, is one we haven’t yet seen, and a good candidate for inclusion in the sequel even if he’s not necessarily the lead villain of it.

Finally, it’s reminding us that these villains all know each other – and given Sony’s oft-repeated hope to make a Sinister Six movie, it’s hard not to look at the fact that three villains – the Vulture, the Shocker and the guy who could become the Scorpion – are already united by a hatred of Spider-Man. That Sinister Three puts you halfway to a Sinister Six. Could be a sequel, could be a spin-off. Your guess is as good as ours.

What happens: Captain America appears, dressed in his costume circa the first Avengers movie. He delivers a public information-style monologue to the camera about the value of patience, and how sometimes patience is rewarded. And sometimes it isn’t. The end.

What it means: it means Marvel’s not going to tell you a thing about Avengers: Infinity War before they have to…