Sheena: Queen Of The Jungle film in the works 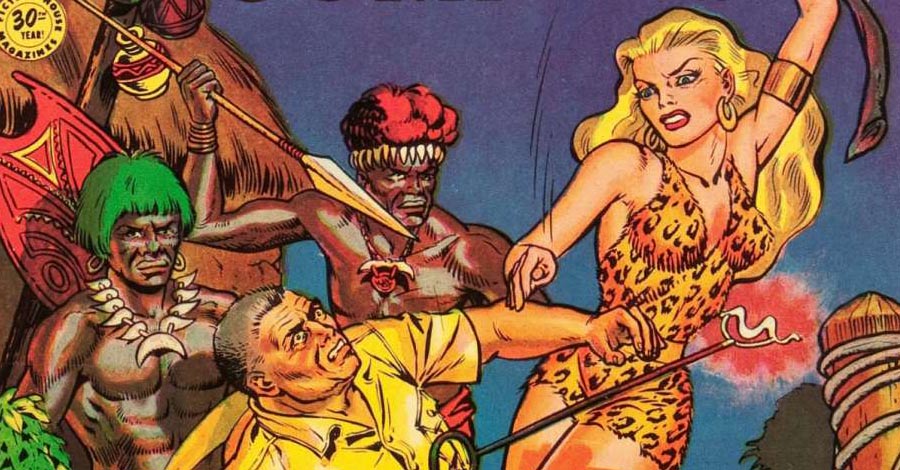 The first female heroine with her own comic book title, Sheena: Queen Of The Jungle is heading back to cinemas.

Inspired by the success of Wonder Woman, Millennium Films is eyeing to bring the comics world’s first headlining heroine Sheena: Queen Of The Jungle to the silver screen.

The first female comic book character with her own title, Sheena, Queen oOf The Jungle launched in 1938. As an orphan stranded in the jungle, Sheena earned her name growing up inside the animal kingdom, crafting makeshift weapons to battle evildoers inside and out of the jungle. The character was portrayed by model Irish McCalla in a US television series which aired in 1955-56 for 26 episodes, then by Tonya Roberts in a 1984 feature film for Columbia. Sheena then had a second life on TV in the year 2000 on the television series, Sheena. So it appears the new Sheena will be cashing in on both Wonder Woman’s success and the reboot trend.

Avi Lerner, Trevor Short, Joe Gatta, Boaz Davidson, John Thompson, Lati Grobman and Christa Campbell are all on board as producers. From appearances in Marvel-produced comics and even several Bollywood films, Sheena may not be as obscure to a global film audience as she seems.

No further information is available on the project at the moment, but we’ll be sure to stay on top of this one.