Shazam to begin shooting in 2018, David Sandberg to direct 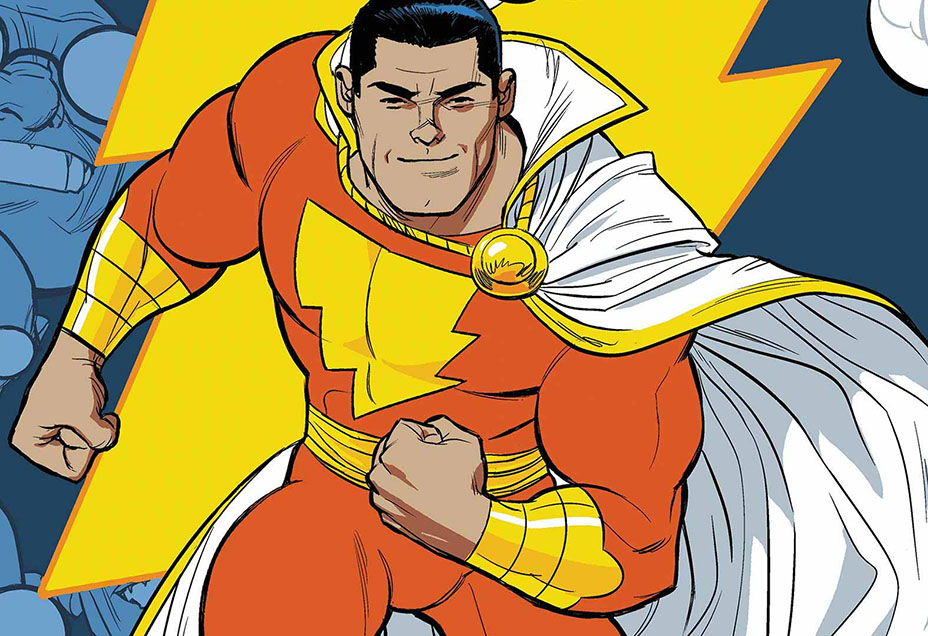 Shazam is the next DC movie to go before cameras. The film is expected to begin shooting in early 2018.

According to THR, the long-gestating Shazam movie will finally begin shooting in January or February 2018. David Sandberg, who most recently filmed Lights Out and Annabelle: Creation, will direct Shazam. Warner Bros has not announced who will be playing Billy Batson or the superhero in the film, but we expect to get some casting news at San Diego Comic-Con. We will, of course, keep you updated as we learn more!

The Shazam movie will not feature Dwayne Johnson, who is set to play Black Adam in his own DC movie down the line. Johnson has been tied to play the character since the slate of DC Extended Universe films were first announced.

Johnson told MTV back in April that plans had changed regarding the introduction of Shazam and Black Adam in the same movie.

Perhaps we’ll hear some news about the Black Adam movie as well?

Henry Gayden, who penned the family alien adventure Earth To Echo, has penned the script for Shazam. Peter Safran, who worked with Sandberg on the Annabelle sequel, is in talks to produce.

More news on Shazam as we learn it.