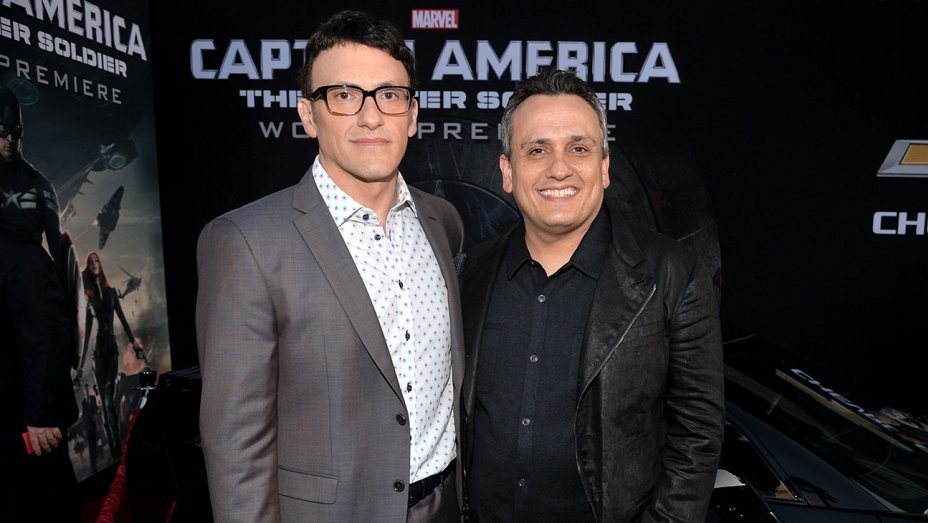 The Russo Brothers are still directing Avengers movies, but they're also setting up to produce the refugee crisis movie, Exit West.

While Joe and Anthony Russo might be in the midst of a war that spans infinity (or something like that), they’re also looking to infinity and beyond for new projects. This includes producing duties as they appear to be putting together a formidable production apparatus that still doesn’t have a name but nonetheless brings them to Exit West, a new project being developed by director Morten Tyldum. The latter filmmaker helmed the Oscar nominated The Imitation Game and the now rather infamous Passengers movie from 2016, while the Russo Brothers are known for an Avengers movie or two these days.

Exit West, a film about refugees from an identified country attempting to escape with their lives into the West, is a project that Tyldum has set up under his production company Mimir and is based on a bestselling book of the same name by Moshin Hamid. In the novel, a young couple named Saeed and Nadia, the latter of whom wears a burka, must flee their homeland after Saeed’s mother is killed in crossfire between local rebels and the government. But to survive on the migrant trail, the pair are offered three alternative futures that test and challenge their relationship (and survival), be it on the Greek island of Mykonos, in an abandoned London mansion populated by African refugees, or in Northern California.

The project no doubt aims to illuminate the different types of struggles refugees face in varying Western cultures, both from local governments as well as in their own migrant communities.

The Russos are currently still shooting Avengers: Infinity War and its unnamed sequel that will likely have a fist fight or two in it. Afterward, they have nothing firmly announced, but following four Marvel Studios movies, they likely will have great flexibility to not just produce projects but to also make most things they’d simply wish to see exist. Tyldum of course is fresh off Passengers. He also is involved in the upcoming Jack Ryan TV series.

Tyldum said to Deadline that “Joe and Anthony are phenomenal storytellers with a bold and unique vision for their company and the kind of films they and their team want to produce. As a filmmaker, it feels like coming home and I couldn’t be more thrilled for what we can make together.”