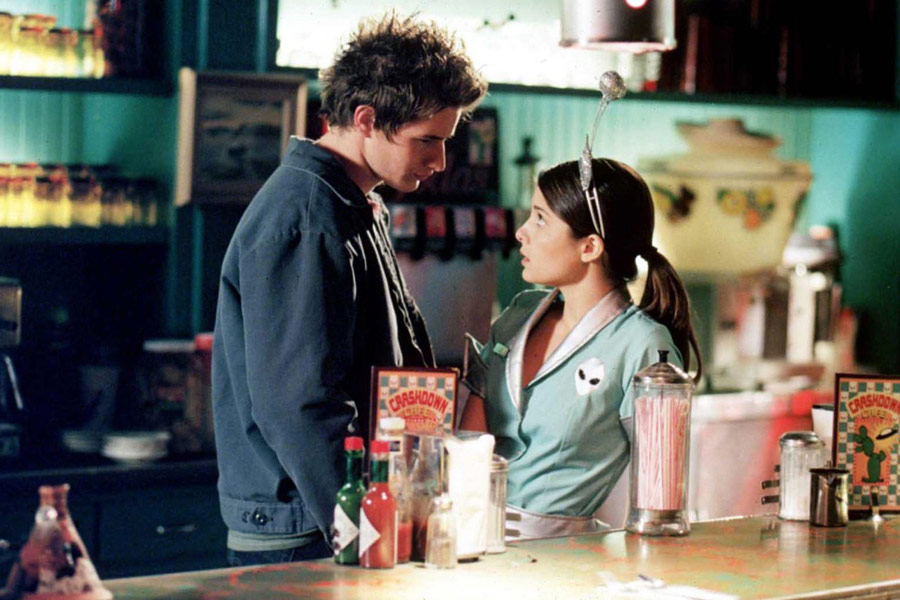 The CW are working on a Roswell reboot, with immigration as the central theme…

Roswell, the science fiction teen drama about aliens living in the famous New Mexico town, was one of the best shows of The WB’s run. With showrunners like Friday Night Lights‘ Jason Katims and Battlestar Galactica‘s Ronald D. Moore, and cast members like Katherine Heigl, Colin Hanks, Emilie de Ravin, Nick Wechler, and Shiri Appleby amongst its numbers, it transcended its teen drama roots to become something greater.

Fifteen years later, The CW is looking to bring Roswell back. According to Deadline, the network is looking to “reimagine” the series based on the Roswell High book series by Melinda Metz, with The Originals writer Carina Adly MacKenzie writing and executive producing.

According to the story, the Roswell reboot will play up the immigration undertones that were mostly left unexplored in the TV show. It promises to “reflect the realities of its location in a state bordering Mexico.”

Here’s the description via Deadline:

After reluctantly returning to her tourist-trap hometown of Roswell, New Mexico, the daughter of undocumented immigrants discovers a shocking truth about her teenage crush who is now a police officer: he’s an alien who has kept his unearthly abilities hidden his entire life. She protects his secret as the two reconnect and begin to investigate his origins, but when a violent attack and long-standing government cover-up point to a greater alien presence on Earth, the politics of fear and hatred threaten to expose him and destroy their deepening romance.

The only behind-the-scenes link between the original Roswell TV series and the Roswell reimagining will be executive producer Kevin Kelly Brown, who also filled the same role on the original series.

More news as we hear it.