Richard Stanley to get second go at directing Dr Moreau 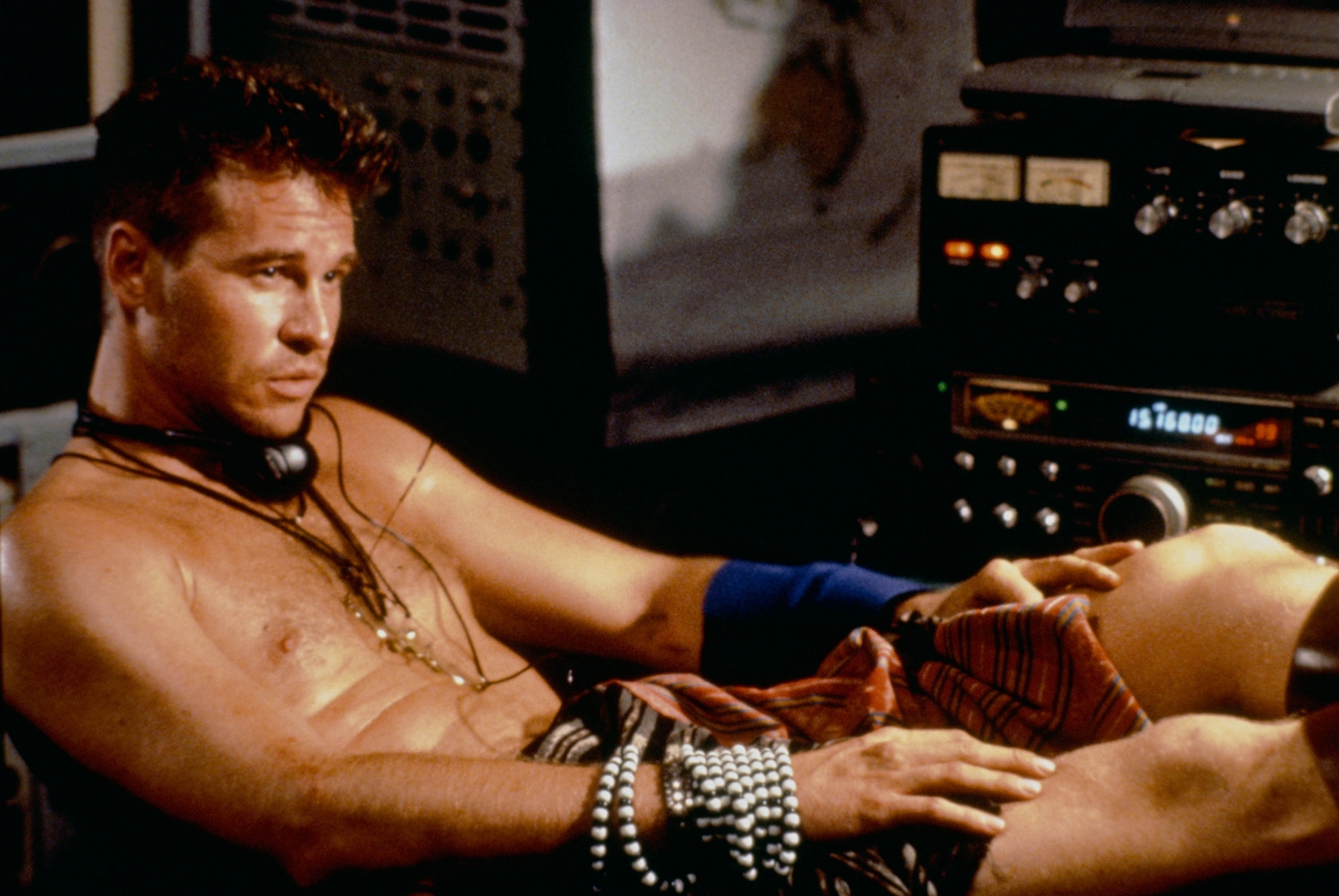 When director Richard Stanley stepped onto the set of The Island Of Dr Moreau just over 20 years ago, it followed the many years he’d spent trying to get the adaptation of H G Wells’ story to the big screen. A glittering cast had been assembled, led by Marlon Brando and Val Kilmer. Everything was in place. And then Stanley was fired three days into filming. By fax.

The story was told in the excellent documentary Lost Soul. It recalled how replacement director John Frankenheimer was brought in, and how he, er, ‘failed to get on with the crew’. Then there were reports of Brando’s behaviour, of Kilmer’s behaviour as well, and general unrest on set. And that was before the terrible final cut of the movie was released. The film was and is a notable disaster.

However, it may just be that Richard Stanley is to get a second go at bringing his take on the material to the screen. And it’s in large part thanks to David Gregory, who put together the aforementioned Lost Soul documentary.

Stanley has told Birth Movies Death that “at this stage, I can’t say exactly by who, and how long it will take, but the project does live again, largely thanks to David. We’re currently scripting and designing the thing. It’s going to be an all-new screenplay and an all-new cast of beast-people; the original creatures are copyrighted by Warner Bros. I wasn’t particularly happy with them anyway”, he admitted.

As for his new backers on the movie, “this time around, they seem to understand the film a bit better, and realise that the creatures are the stars of the movie, not the humans. That was the essential mistake made in the New Line version. They didn’t realise just how much mileage they could get out of those characters if they actually foregrounded them”.

It sounds like the new take on The Island Of Dr Moreau will be a TV series rather than a film at the moment, giving that approach would give Stanley more creative control, and an R-rated cut.