Revisiting the film of Stephen King’s The Dark Half 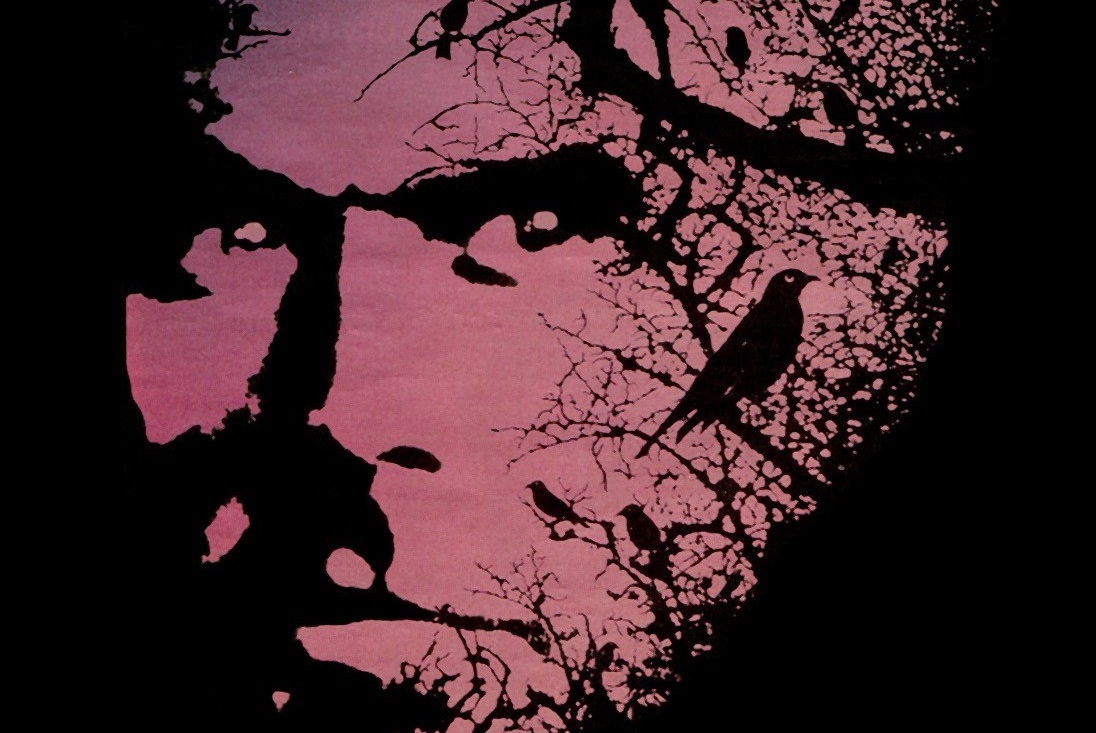 The film: Thad Beaumont (Timothy Hutton) has been writing under the pseudonym of George Stark for several years, publishing enormously successful crime thrillers that allow him to live in relative comfort with his wife Lisa (Amy Madigan). However, when a Stark fan connects the dots, Thad decides to ‘kill off’ Stark in order to reboot his writing career under the Beaumont name. Stark (also Timothy Hutton) isn’t quite ready to go just yet. The man himself comes to life and embarks on a killing spree that attracts the attention of the local law enforcement, Alan Pangborn (Michael Rooker).

They say, those mysterious people who dispense advice from afar, to write what you know. Stephen King often weaves a little of what he knows into a lot of his work. Now I’m not suggesting King personally knows any evil shapeshifters, rabid dogs, or teenagers with a penchant for telekinesis, but he does know writing. He’s had his own brushes with darkness throughout his career. He also knows a thing or two about writing under a pseudonym. Famously, The Dark Half was written shortly after King was outed as the man behind the Richard Bachman books, which were notably more twisted than King’s usual haunted Americana style. King hit back with this tale of an author and his parasitic alter ego. The adaptation is directed by regular King collaborator, the late great George A. Romero, and plays with the two sensibilities beautifully. There’s King’s smalltown scares, the creeping unease that he captures so well. And then in George Stark, there’s Bachman’s cynicism and a sense of humour coloured the deepest shade of black.

No one is having more fun in this film than Timothy Hutton, playing both to and against type as nice guy Thad and his villainous alter ego Stark. Thad’s a walking stereotype. He’s got cardigans and corduroy, a clacking typewriter, and a novel on the way. He’s clumsy and gauche, floppy-haired and mild-mannered. Hutton gives him a bumbling way of approaching life and it’s easy to see why he creates Stark to be everything that he is not.

When it comes to Stark, Hutton completely changes, from the way he strides through the world as if he owns it to the accent and phrases that mark the character’s Mississippi background. Hutton swaggers delightfully and is genuinely menacing when portraying Stark. It’s a hard trick to pull off playing against yourself, but Hutton generates a real chemistry between Thad and Stark that is at once both fraternal and antagonistic. Elsewhere, the make-up effects are spectacular. As Stark’s time in the world runs short, he starts to decay. His face oozes pus from wounds, his teeth blacken and his eyes turn rheumy. It’s pretty gross. The death scene is also something to behold (more on that later). Stark’s murder spree also yields up some gruesome images, but it’s telling that Romero knows when simply relating what happened to a victim is more impactful than showing it.

Sadly though, The Dark Half does carry over one of the problems from the book into its adaptation, namely the pacing. Because Stark’s spree is somewhat episodic, moving from one victim to the next in his quest to get to Thad, it means that the narrative can occasionally feel fractured. Also, the balance between Thad and Pangborn’s ongoing investigation into the murders and Stark’s activities is uneven. As great as Michael Rooker is here, Pangborn feels somewhat removed from the action, whereas he developed a much closer relationship with the Beaumonts in the book.

They are comparatively small gripes though and there’s a great sense of menace that Romero keeps up throughout the film. Hutton’s performance as Stark is the film’s highlight, a delicious slice of nastiness that carries you through the more uneven parts. Scariest moment: It’s saying something when I declare that, amongst the vast and varied canon of King’s work on screen, watching a man getting pecked to death by an enormous flock of sparrows is probably the most disturbing death we’ve seen so far. The effects are spectacularly grotesque and the sound effects are even worse. It’s terrifically horrible.

Musicality: The repeated use of Elvis Presley’s Are You Lonesome Tonight? is cleverly done. Early in the film, it’s used as a little bit of nostalgia before segueing into something creepy when Thad experiences his first tumour headache and it becomes something of Thad and George’s theme song.

A King thing: Tortured writers. Whether it’s by a darker version of themselves, their number one fan, or untold evil manifesting itself in a Colorado hotel, King loves putting his writers through the wringer.

Join me next time, Constant Reader, for some Needful Things.