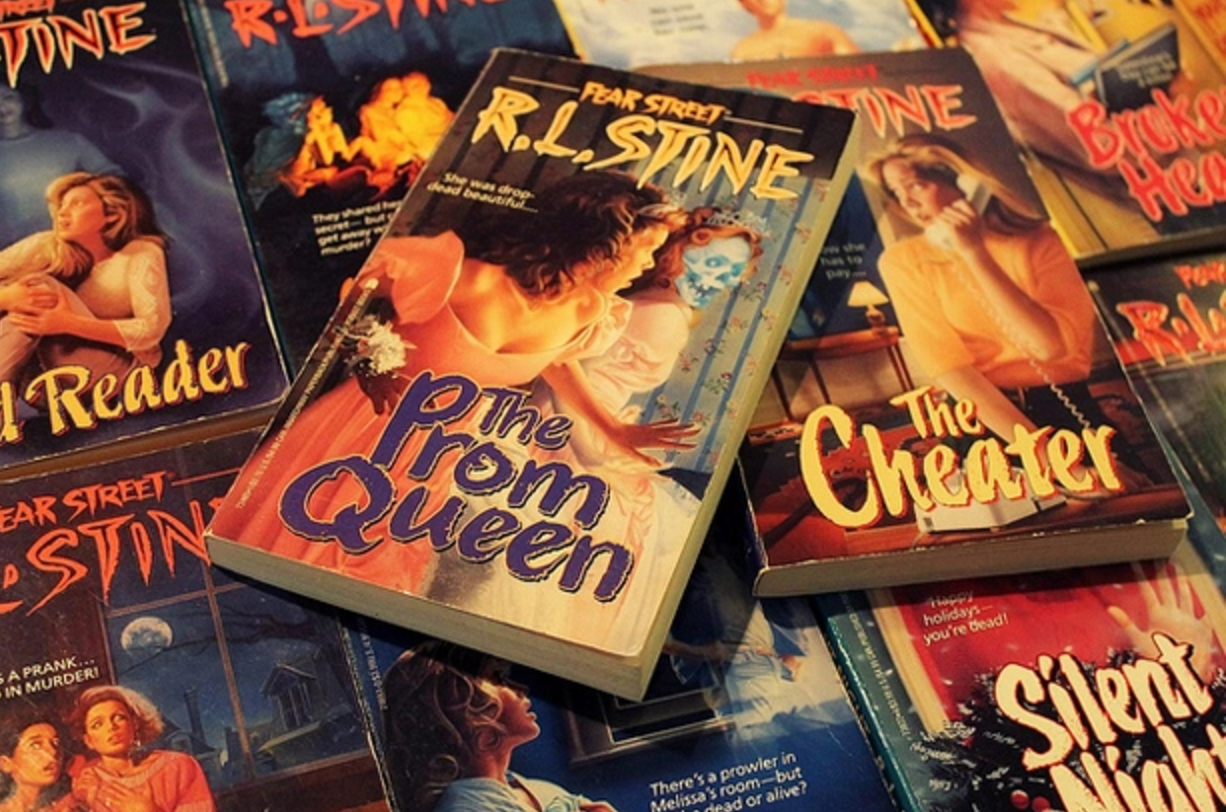 Goosebumps was haunting. It made you want to keep the light on into the wee hours of the night. R.L. Stine’s other book series, Fear Street, was pure evil. Teenagers devoured it. The Prom Queen, The Cheater, The Best Friend. Fear Street could be any street, and that’s what helped the book series become a best-selling sensation. With the popularity of the 2015 Goosebumps movie, it was only a matter of time before the Hollywood Machine, the big bad thing that goes bump in the night, scooped it up Stine’s other popular series for a big screen adaptation.

According to The Tracking Board, 20th Century Fox and Chernin Entertainment have hired filmmaker Leigh Janiak (Honeymoon) to direct and oversee what could be a Fear Street film franchise. It notes that Fox is “reportedly considering making Fear Street a trilogy that would be shot and released back-to-back-to-back. Janiak will be overseeing the three films’ scripts, with Kyle Killen writing the first film, Zak Olkewicz the second and Silka Luisa the third.”

Janiak other credits include directing an episode of Cinemax’s Outcast and two episodes of MTV’s Scream: The TV Series. She hails from northeast Ohio in the US. Helpfully. Fear Street is set in the fictional town of Shadyside, Ohio.

Stine wrote the Fear Street series from 1989 until 1999, including several spinoffs. In 2005, he revived Fear Street for a three-part miniseries.

Fear Street’s murder mysteries were often darker than Goosebumps and played to an older audience. We’ll keep you posted on the status of this one. Don’t wait up…