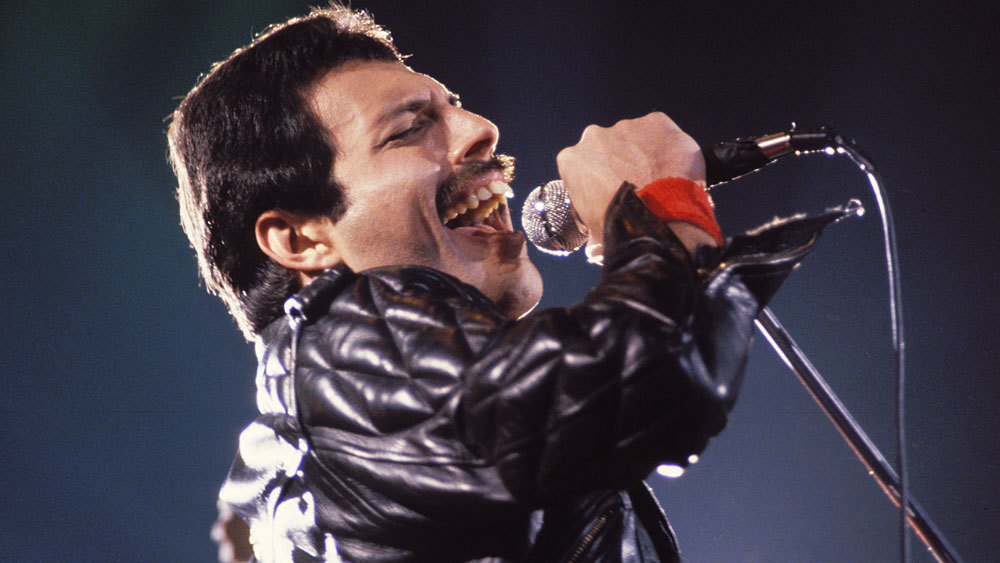 The upcoming Queen biopic, tentatively called Bohemian Rhapsody, “IS finally happening,” according to a statement on the band’s website on Friday, and it will star Rami Malek as lead vocalist, songwriter and pianist Freddie Mercury. This had been revealed beforehand, but this also seems to be officially confirmation.

“Rami has great presence and he’s utterly dedicated to the project,” guitarist Brian May and drummer Roger Taylor said in a joint statement. “He’s completely living and breathing Freddie already, which is wonderful.”

The film has been in limbo for over ten years as the band auditioned directors and actors, including Ben Whishaw, Dexter Fletcher, David Fincher, and Sacha Baron Cohen, who dropped out in 2013 over creative differences with the band.

“Brian May is an amazing musician. But he’s not a great movie producer,” Cohen told The Howard Stern Show in 2016.

“He went off and told untruths about what happened,” guitarist May responded. It went back and forth for a bit.

Queen confirmed that the film would be directed by Bryan Singer.

“If you’ve ever seen Singer’s X-Men films, or the groundbreaking movie The Usual Suspects, you’ll know this is a director with extraordinary imagination and style,” Queen wrote on their website. “A perfect choice to recreate the fabulous Queen years which brought us such unforgettable moments as Live Aid, which we can reveal will be faithfully recreated for a key sequence the film.”

The band promises to reveal what actors will portray May, Taylor and former bassist John Deacon over the next few months. They also hinted that Queen fans might play extras in the movie.

The film is due in cinemas at the end of next year.