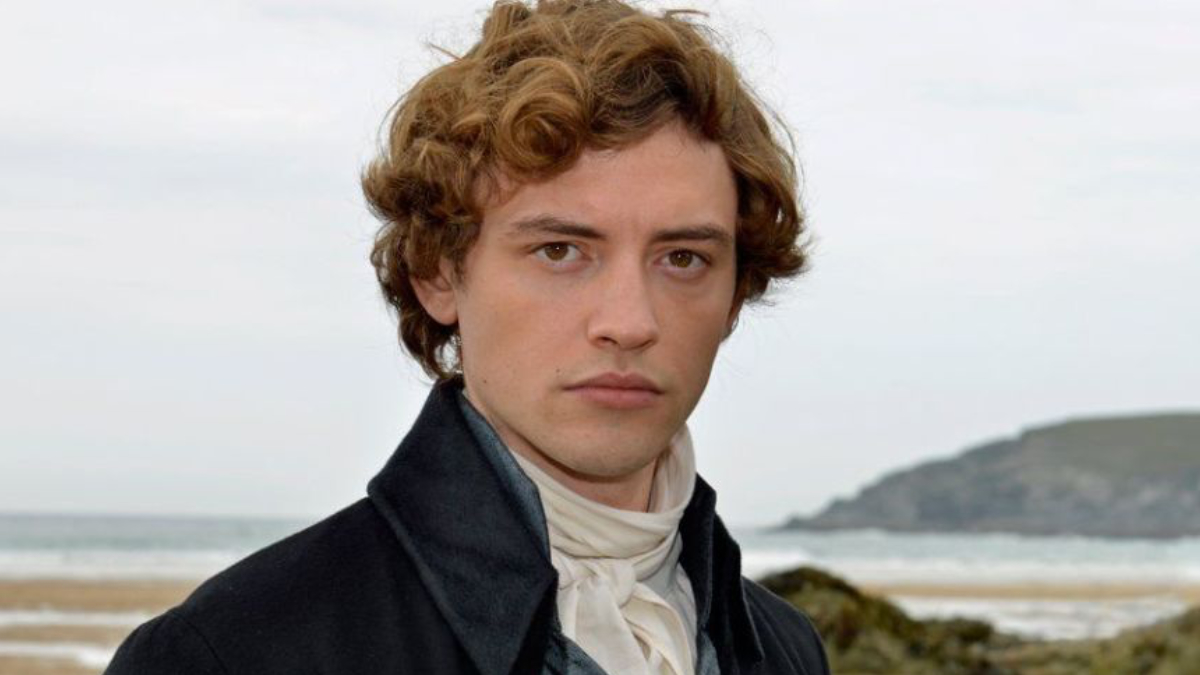 Is there any hope for poor Morwenna? Poldark’s penultimate series three episode leaves things on a cliff-edge…

In the book of Stuff That Shouldn’t Need Explaining Nowadays But Somehow Still Does, right between the parts on not making fun of deaf accents and not ridiculing fat people for their size, there’s an entry entitled Rape: Comedy. It’s pretty long, and covers the right to free speech and subversive power of laughing at dark subjects. There’s a lot on context, voice and irony. It’s nuanced stuff but concludes with an evergreen reminder: “Making rape the punchline to a seaside-postcard comedy skit is crass and cheap. Sheesh, c’mon, man. Why wouldn’t you get that?”

If said book weren’t fictional, I’d send a copy to Poldark’s creators. After a slathering Rev. Whitworth comically huffed and puffed his way to a convalescent Morwenna’s bed, ignored her pleas of no and forced her to ‘submit’, they’re obviously due a reminder. Playing rape for laughs is a dick move. Doubly so for a series that should have learned its lessons about responsible depictions of sexual assault in primetime drama. Didn’t they hold a mandatory seminar after last series?

That tonal misfire aside, Morwenna’s story is currently Poldark’s most gripping. Now that George has chosen to give Elizabeth the cold shoulder rather than have Tom Harry chuck her off a cliff, their hostility is less compelling. Dwight and Caroline have ironed out their issues, while Ross’ neglect of Demelza is as frustrating to watch as Hugh Armitage’s attempts to woo her are sappy.

No, Drake and Morwenna are where it’s at; those two are the romantic heart of series three. If there isn’t a happy ending in store for them now that each knows they’re still devoted to each other, the world is a dark, dark place. If only Whitworth would hurry up and contract a fatal disease (foot and mouth, say?), then ‘wenna and babe could be ensconced in that smithy by the time the finale credits roll.

Clever Rowella may be our saviour there. Is there more to her deliberate baiting of Whitworth than sisterly protection and taking one for the team, so to speak? Fingers crossed that the Iliad-reading smartie has a plan – preferably involving dipping her toes in poison, or making use of one of the red-hot pokers Drake spent the episode so temptingly hammering.

Speaking of temptation, Hugh Armitage was still the box of chocolates in Demelza’s fridge drawer, calling out to her every time she came near. ‘Look at me, all delicious,’ he said, ‘Surely a nibble wouldn’t hurt?’

Prudie was all for her mistress having a nibble on the side but Demelza held fast. She let her young suitor down gently in the traditional manner of performing an oddly specific song to him in public. ‘Oooh Hugh, I can’t shag you,’ she crooned, ‘Have a care, my husband’s only over there’. (I may be paraphrasing.)

By the end of the episode, Demelza had softened on Hugh’s advances and more or less asked Ross for a freebie. Ever the pragmatist, might he give her the go-ahead? After his carrying on at Trenwith, it would only be fair.

Episode eight gave us a rare glimpse into Ross’ inner life. We were shown what goes on behind those silently brooding eyes in a fantasy sequence in which he explained exactly where he stands on the whole having-the-hots-for-Elizabeth issue. He loves her, he fails to tell Demelza, but it’s a ghost love. Now he knows that and we know that, but Demelza doesn’t, so what’s to stop her falling for Hugh and his rare blooms?

Ross’ unspoken confession sounded like an excuse for another bout of extra-marital snogging. Prudie saw them at it, let’s hope for Elizabeth’s sake that Tom Harry wasn’t concealed under a pew too.

Elsewhere, an election took place which meant the men talked politics. Having become MP for Truro, George immediately set about ordering a duck house for his second home on expenses, while Ross and Lord Falmouth covered the basics of unit one in Political Philosophy A Level over a glass of port. Paternal aristocracy, the common man and revolution: discuss.

That just leaves Emma Tregirls and Sam Carne, the B-movie romance to Morwenna and Drake’s blockbuster. If I were you, Emma, I’d stick with the hay-rolling, cussing and cavorting. What kind of man brings a bible to a tavern and interrupts you spinning gaily in the forest with a marriage proposal? When she refused Sam’s offer and told him that he was too good for her, it was clear that Emma’s blithe outer layer was just a facade covering up her low self-esteem.

Come on, BBC, how about making it a double Carne wedding for next week’s finale? Jellies and cream all round!