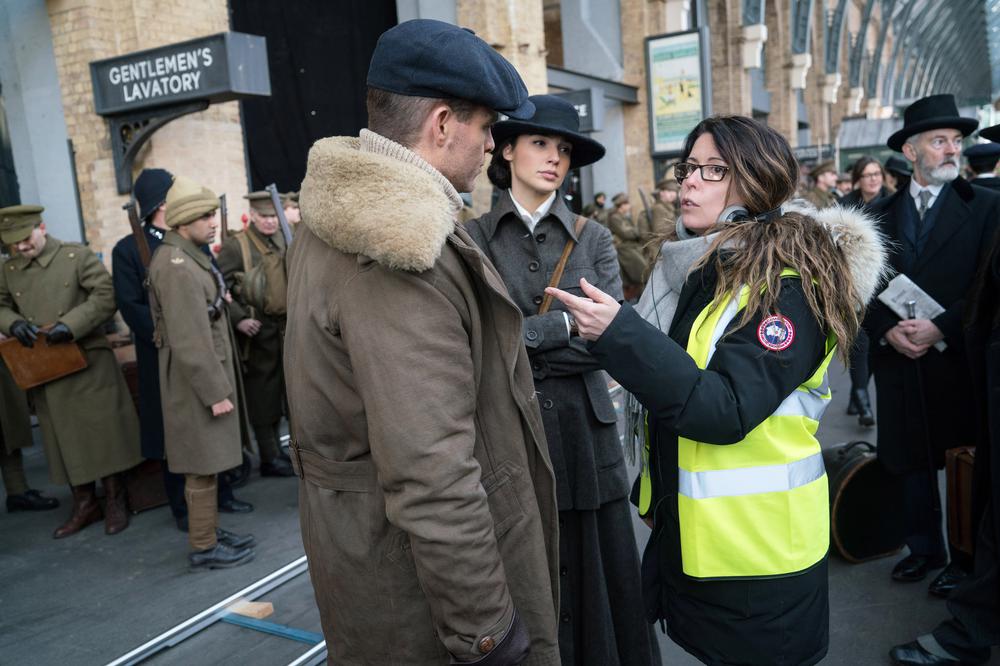 One Day She'll Darken is based on the autobiography of Fauna Hodel, whose life story has ties to the Black Dahlia murder…

If you needed any more proof that television as a medium is really starting to be taken seriously, then look no further than the director and supporting star of the biggest movie of the summer doing a TV series together.

According to Variety, One Day She’ll Darken has a straight-to-series order (because duh) and will go for six episodes. Jenkins will definitely direct the pilot, and potentially other episodes. The episodes will be written by Sam Sheridan, the author of A Fighter’s Heart and The Disaster Diaries.

The show will be based on the autobiography of Fauna Hodel, a white woman who was given away by her birth mother to a black restroom attendant in a Nevada casino in 1949. Once grown, Hodel goes on the search for her birth parentage, only to discover connections to the infamous Black Dahlia murder of Elizabeth Short in 1947.

Which character is Pine playing? That would be Jay Singletary, a former Marine living as a reporter and paparazzo who has his a vested interest in Hodel’s story, but who faces a moral dilemma in his continued search for the truth.

TNT plans to begin production on One Day She’ll Darken in the fall, with a release date yet to be scheduled.